Arnold pioneered directed evolution in the early 1990s, a method that allows researchers to develop new and better enzymes for a range of products, including biofuels, pharmaceuticals, agricultural chemicals, paper products, and more. Directed evolution works in much the same way that new breeds of horses and dogs are created, only in this case the principles of evolution are exploited in a lab to create improved enzymes. For instance, in 2009, Arnold and her team engineered enzymes that break down cellulose, the main component of plant-cell walls, creating better catalysts for turning agricultural wastes into fuels and chemicals.

More recently, she and her colleagues used the method to persuade bacteria to make chemicals not found in nature, including molecules containing silicon-carbon or boron-carbon bonds, and bicyclobutanes, which contain energy-packed carbon rings. By using bacteria, researchers can potentially make these chemical compounds in "greener" ways that are more economical and produce less toxic waste.

Thirty three Caltech researchers have been elected to the American Philosophical Society to date. More information about the society is online here. 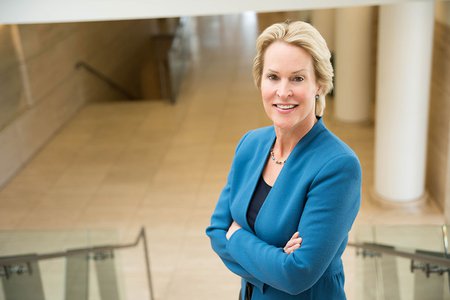 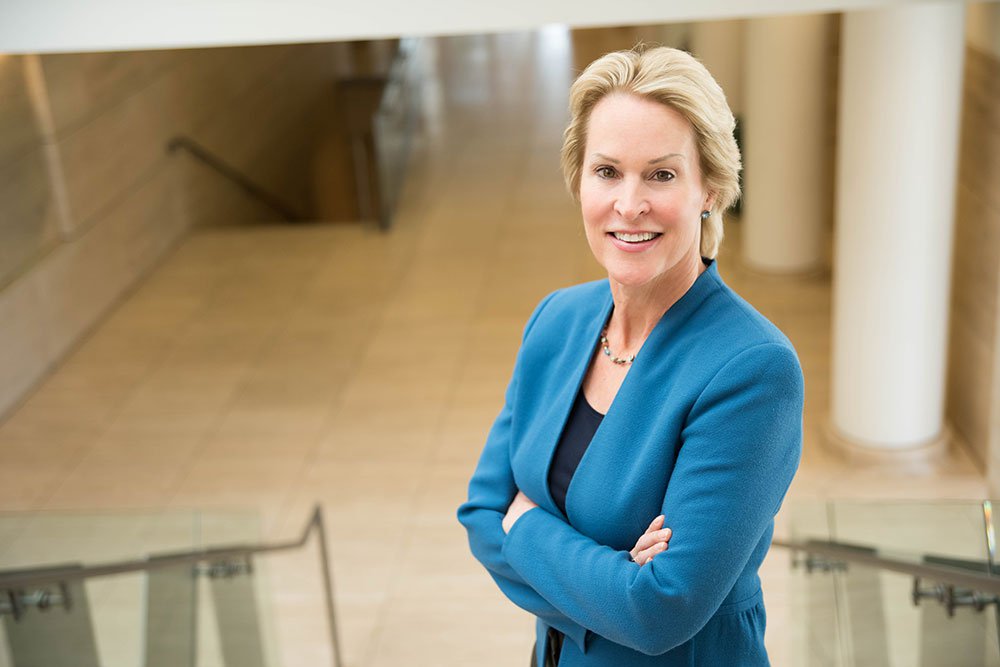