France Córdova (PhD '79), distinguished astrophysicist and former director of the National Science Foundation (NSF), has been elected to Caltech's Board of Trustees.

Over the course of her career, Córdova has served as a leader in science, higher education, and government. After earning a bachelor's degree from Stanford University, she continued her studies at Caltech, where she graduated with a PhD in physics.

Córdova went on to work at Los Alamos National Laboratory before joining The Pennsylvania State University as a faculty member and the head of the department of astronomy and astrophysics. From 1993 to 1996, she was NASA's chief scientist; at the time, she was the youngest person to hold the position and the first woman to do so.

In 2014, Córdova was appointed by President Obama to lead the NSF, where she oversaw an $8.3 billion enterprise and established initiatives promoting scientific discovery, technological innovation, and STEM education.

Córdova's scientific contributions span observational and experimental astrophysics, multi-spectral research on X-ray and gamma-ray sources, and space-borne instrumentation. She has received a number of honorary degrees and awards, including the Kilby International Award, the Leo Szilard Lectureship Award of the American Physical Society, and NASA's highest honor, the Distinguished Service Medal.

Córdova recently reflected on her personal interests and the culture that has led to Caltech's success.

What is your passion in life?

I have a passion for truth and beauty. I am excited to discover things that have never been seen before. One of the most gratifying experiences of my career was my participation in the announcement and celebration of the detection on Earth of gravitational waves. I look forward now to exploring and learning more about the nature of dark matter.

What do you find most interesting and inspiring about Caltech?

The professors at Caltech care about their students and work closely with them. During my time there, Gerry Neugebauer [former Robert Andrews Millikan Professor of Physics, Emeritus] was particularly helpful to me as both a friend and mentor. Receiving my PhD from Caltech continues to be one of the proudest achievements in my career.

What words do you live by?

To thine own self be true. 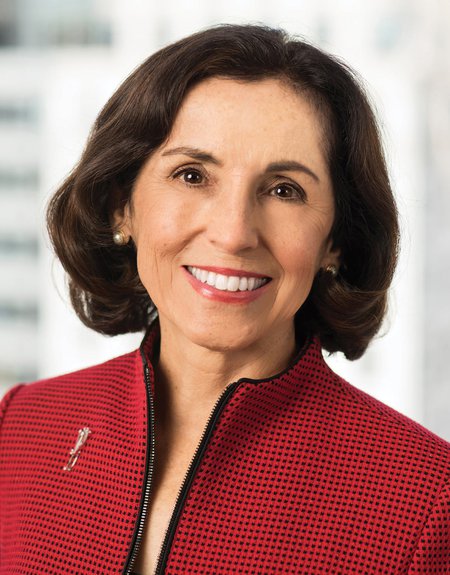 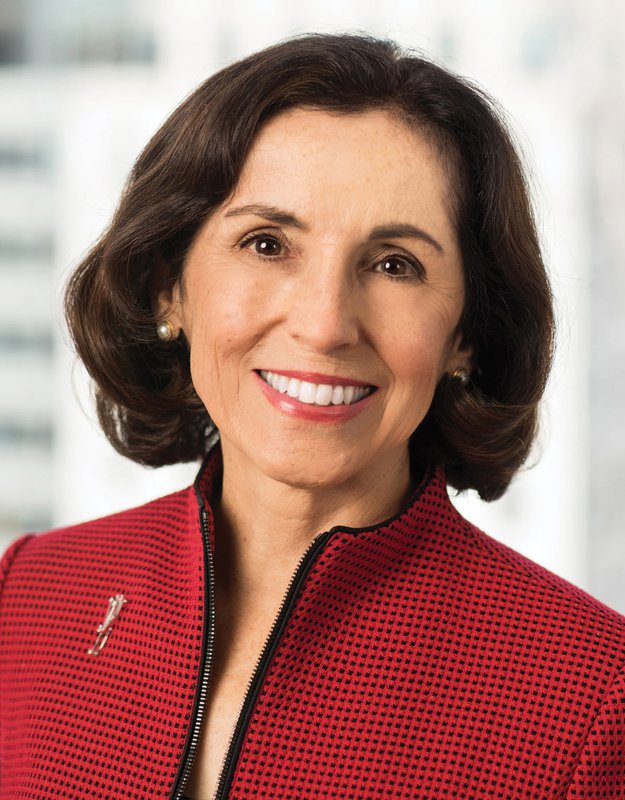