Election as an NAI fellow is an honor bestowed upon academic innovators and inventors who have "demonstrated a prolific spirit of innovation in creating or facilitating outstanding inventions and innovations that have made a tangible impact on quality of life, economic development, and the welfare of society." Fellows are named inventors on U.S. patents and were each nominated by their peers for their contributions to innovation.

According to its website, the NAI "was founded in 2010 to recognize and encourage inventors with patents issued from the U.S. Patent and Trademark Office, enhance the visibility of academic technology and innovation, encourage the disclosure of intellectual property, educate and mentor innovative students, and translate the inventions of its members to benefit society."

Frances Arnold is the Dick and Barbara Dickinson Professor of Chemical Engineering, Bioengineering and Biochemistry, and director of the Donna and Benjamin M. Rosen Bioengineering Center at Caltech. Her group has pioneered methods of "directed evolution" to engineer new proteins in the lab. The method is now widely used to create catalysts for use in industrial processes, including the production of fuels and chemicals from renewable resources. The Arnold group also uses the results of laboratory evolution experiments to elucidate principles of biological design. Arnold is a coinventor on more than 40 U.S. patents. She was inducted into the National Inventors Hall of Fame in 2014 and received the National Medal of Technology and Innovation in 2013.

David Baltimore is the Robert Andrews Millikan Professor of Biology, and President Emeritus of Caltech. His research group focuses on two major areas: investigation of the development and functioning of the mammalian immune system, and translational studies of the viral transfer of genes into immune cells to increase their ability to fight disease and resist cancer. He was awarded the Nobel Prize in Physiology or Medicine in 1975.

Carver Mead (BS '56, MS '57, PhD '60) is the Gordon and Betty Moore Professor of Engineering and Applied Science, Emeritus, in computation and neural systems. Mead has significantly advanced the technology of integrated circuits by developing a method called very-large-scale integration (VSLI) that allows engineers to combine thousands of transistors onto a single microchip, thus exponentially expanding computer processing power. He received the National Medal of Technology and Innovation in 2002.

Axel Scherer is the Bernard Neches Professor of Electrical Engineering, Medical Engineering, Applied Physics and Physics, and the director of the Caltech Global Health Initiative. Holding more than 100 patents in the area of nanofabrication and device design, Scherer has most recently developed ways to integrate optics, electronics, and fluidics into sensor systems. Much of his work is currently focused on systems for medical diagnosis and health monitoring through molecular pathology and wireless implants. Over the past decades, technology from his group has been commercialized through several start-up ventures in telecommunications and health care devices.

Arnold, Baltimore, Mead, and Scherer will join Vice Provost Morteza Gharib, the Hans W. Liepmann Professor of Aeronautics and Bioinspired Engineering, and Robert H. Grubbs, the Victor and Elizabeth Atkins Professor of Chemistry, as Caltech's Fellows of the NAI. They will be inducted during the fourth annual conference of the National Academy of Inventors, which will be held at Caltech on March 20, 2015. 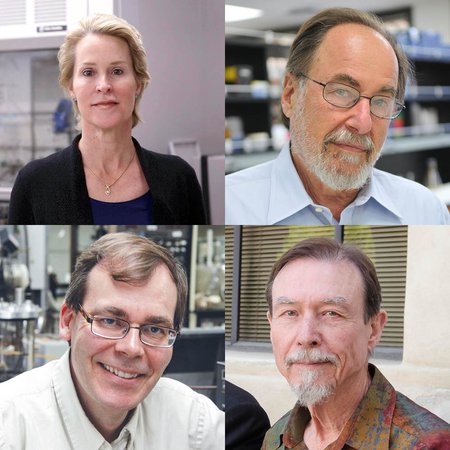 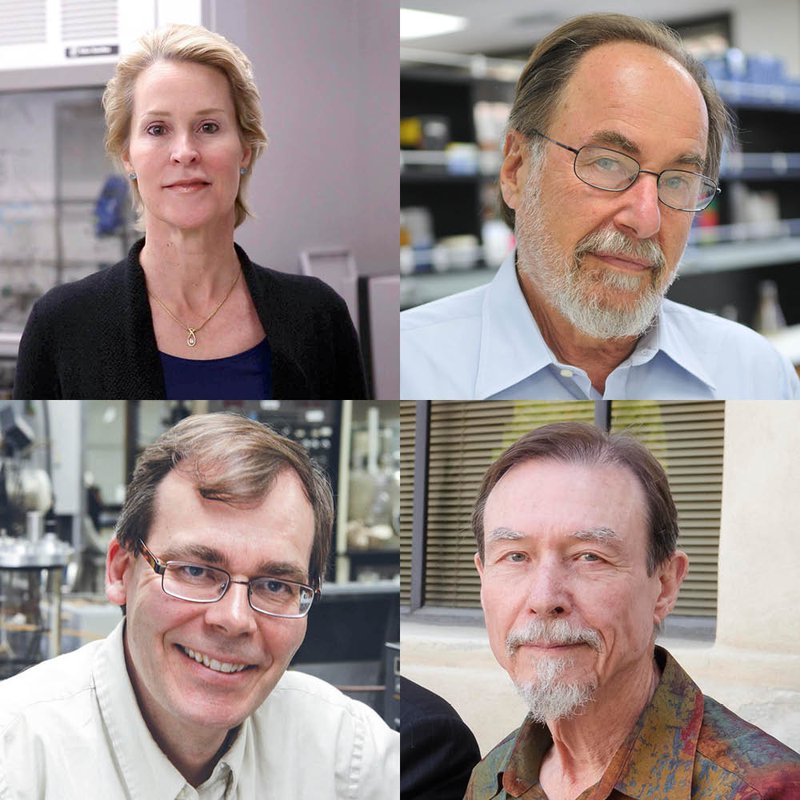