Four from Caltech Elected to National Academy of Sciences

One Caltech professor and three Caltech alumni have been elected to the prestigious National Academy of Sciences (NAS). The announcement was made Tuesday, April 28, in Washington D.C.

The Caltech faculty member elected to the Academy is Marianne Bronner, Albert Billings Ruddock Professor of Biology and Executive Officer for Neurobiology. Bronner is a developmental biologist whose studies focus on the cellular and molecular events underlying the formation, lineage, and migration of neural crest cells—early cells in vertebrate embryos that eventually give rise to a diverse range of cell types, from neurons to facial skeleton cells. In 2013, she was awarded the Conklin Award from the Society for Developmental Biology, and she currently serves as the editor in chief of Developmental Biology, the society's official journal. She is a fellow of the American Academy of Arts and Sciences (2009) and presently serves on the scientific advisory board of the Sontag Foundation.

Bronner joins 75 current Caltech faculty and three trustees as members of the NAS. Also included in this year's new members are three Caltech alumni: Eric Betzig (BS '83), a Nobel laureate and group leader in physics at the Howard Hughes Medical Institute's Janelia Farm Research Campus; Robert Schoelkopf (PhD '95), the Stirling Professor of Applied Physics and Physics at Yale; and William Ward (PhD '73), an institute scientist in the Department of Space Studies at the Southwest Research Institute.

The National Academy of Sciences is a private organization of scientists and engineers dedicated to the furtherance of science and its use for the general welfare. It was established in 1863 by a congressional act of incorporation signed by Abraham Lincoln that calls on the academy to act as an official adviser to the federal government, upon request, in any matter of science or technology. 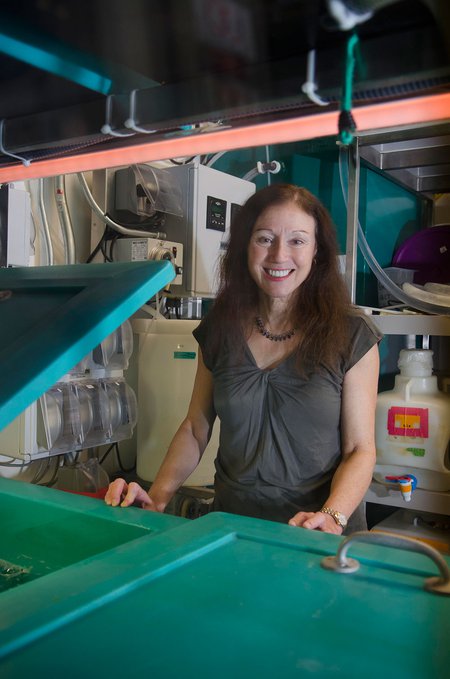 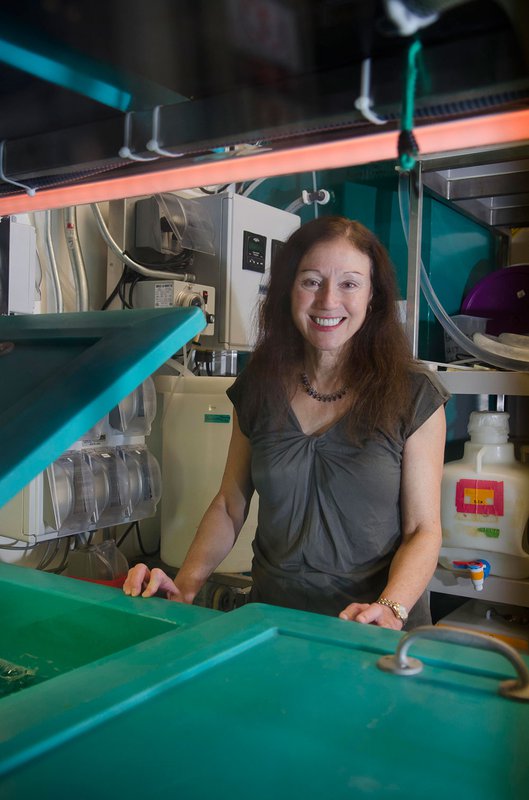