Five from Caltech Elected to National Academy of Sciences

Two Caltech professors and three Caltech alumni have been elected to the prestigious National Academy of Sciences (NAS). The announcement was made Tuesday, May 2.

Judith Cohen (MS '69, PhD '71) is Caltech's Kate Van Nuys Page Professor of Astronomy. Cohen studies the Local Group—the group of galaxies that the Milky Way is part of—and our own galaxy to understand the properties of the distant universe. She also works to determine the properties of early supernovae by studying the chemical composition of very rare stars that are extremely low in metals. Cohen was deeply involved in the construction of the W. M. Keck Observatory.

Paul Wennberg is the R. Stanton Avery Professor of Atmospheric Chemistry and Environmental Science and Engineering and director of the Ronald and Maxine Linde Center for Global Environmental Science. Wennberg's work applies traditional physical chemistry techniques to study the mechanisms of chemical transformation in the earth's atmosphere and in the carbon cycle. This research has helped create the Total Carbon Column Observing Network, which measures the distribution of greenhouse gases across the globe.

The National Academy of Sciences is a private, nonprofit organization of scientists and engineers dedicated to the furtherance of science and its use for the general welfare. It was established in 1863 by a congressional act of incorporation signed by Abraham Lincoln that calls on the academy to act as an official adviser to the federal government, upon request, in any matter of science or technology. 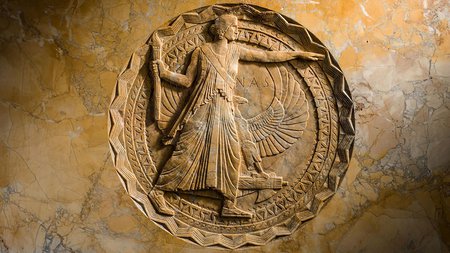 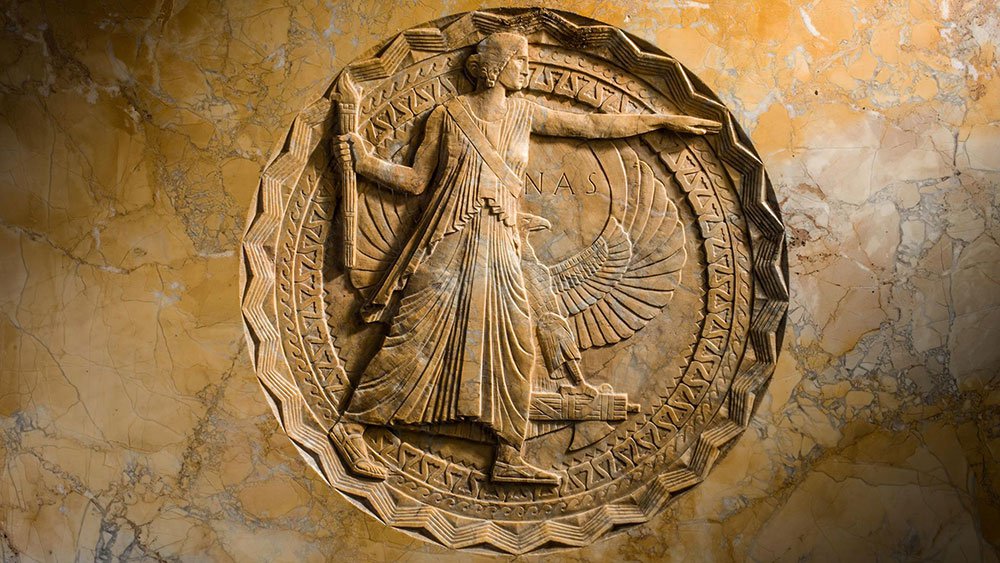