Lentiviral vectors are virus particles that can be used as a vaccine to stimulate the immune system to fight against specific pathogens. The vectors are derived from HIV, rendered non-pathogenic, and then engineered to carry genetic material into the body's immune cells; the genes program the cells to fight specific pathogens. New research from the laboratory of David Baltimore, president emeritus and the Robert Andrews Millikan Professor of Biology, shows that additional materials acquired during the vector's formation—namely, proteins and human genomic DNA—play an important role in activating the immune system. Understanding how lentiviral vectors interact with the immune system is critical to improving vaccines so as to maximize the immune response, and to understanding infectious processes occurring in natural pathogens.

The work is described in a paper appearing in the online version of Science Immunology on July 21.

Lentiviral vectors can be engineered to introduce the genetic material of an antigen—a molecule that triggers an immune response—specifically into a type of immune cell known as a dendritic cell. Dendritic cells present these antigens to T cells and B cells, which then develop an antigen-specific immune memory—meaning they will recognize and respond if they encounter the antigen in the future.

Scientists create lentiviral vectors using specially engineered human cell lines. As the vector particles form within those genetically programmed cells, the vectors encapsulate not only the genetic material of the antigen of interest but other material from the host cell, such as the antigenic proteins themselves and genomic DNA from the human cells.

"The primary way of delivering the antigen into dendritic cells is by delivering its genetic material so that the cell can produce the antigenic protein itself," says first author Jocelyn Kim (PhD '16), a Caltech graduate student at the time the work was done and now an assistant professor at UCLA. "We wanted to understand whether the delivery of the antigen protein itself and genomic DNA contained in vector preparations was affecting the immune response."

The team discovered that, indeed, delivering the antigenic protein itself into a target cell along with non-viral genetic material enhances the immune response. Additionally, they found that the human genomic DNA that is inadvertently encapsulated into the vector is important in activating the immune response. 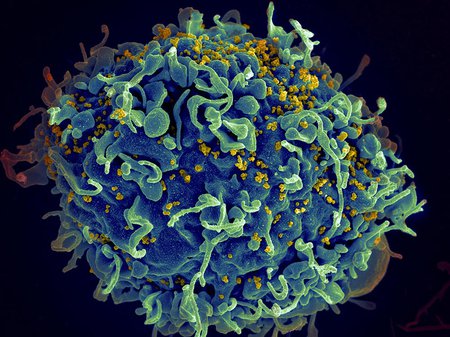 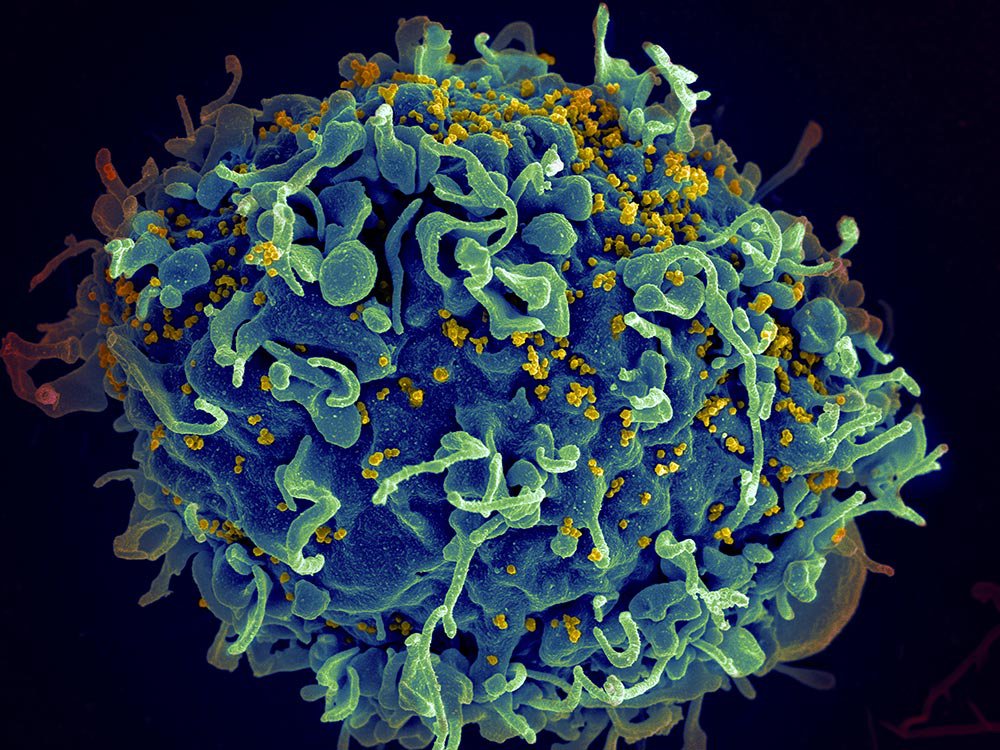