Caltech biologist Richard Andersen is working to incorporate a sense of touch into the neural prosthetics he has been helping develop for years—devices implanted in the brain that allow a paralyzed patient to manipulate a robotic arm.

Andersen and colleagues first reported success of their original implant in early 2015. The team, led by Andersen, placed their prosthesis in the posterior parietal cortex, an area that controls the intent to move rather than controlling movement directly as previous experiments had done. This allowed Erik Sorto, a 35-year-old man who has been paralyzed from the neck down for more than 10 years, to use a robotic arm placed next to his body to perform a fluid hand-shaking gesture, play rock-paper-scissors, and even grasp a bottle of beer and bring it to his mouth for a sip—something he had long dreamed of doing.

This research on how to make a robotic arm move resulted in a 2015 National Science Foundation grant to Andersen from President Obama's Brain Research through Advancing Innovative Neurotechnology—or BRAIN—Initiative, as well as seed money from the California Blueprint for Research to Advance Innovations in Neuroscience (Cal-BRAIN) program, the California complement to the federal initiative, which gave out its first-ever monetary awards last year to a group of researchers that included Andersen.

Andersen is now using those Cal-BRAIN funds—designed to bring together interdisciplinary teams of scientists and engineers from diverse fields for fundamental brain research—to take his team's work to the next level. His hope is to enable people using robotic arms to literally regain their sense of touch—their ability to feel an object in their "hands."

For more on Andersen's work, read A Feeling Touch on E&S+. 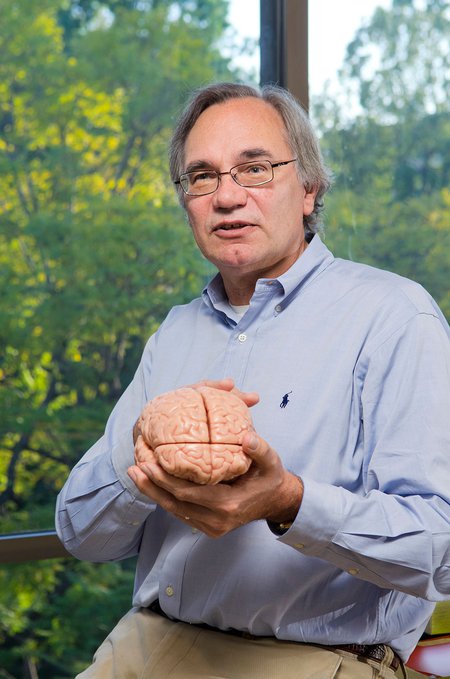 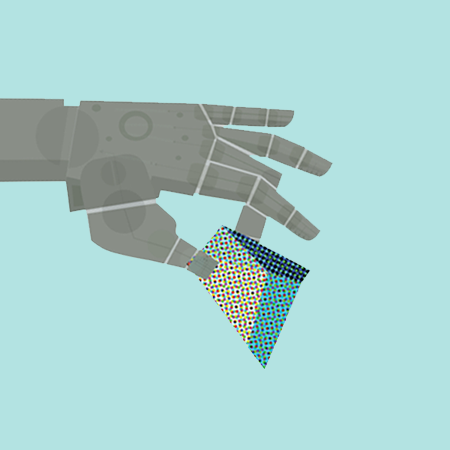 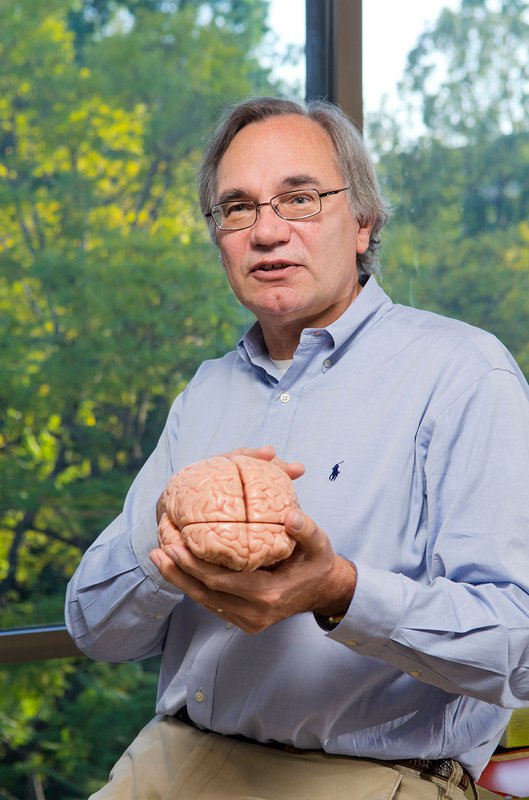