To study the brain in living organisms, many researchers turn to a technique called optogenetics. Using model systems such as fruit flies or mice, scientists can genetically modify individual neurons in the brain to be controllable with light, enabling the manipulation and study of certain neurons without affecting any other cells. But this technique often requires invasive surgical procedures. Now, using a machine-learning approach, Caltech scientists have developed a new tool for optogenetics that eliminates the need for invasive surgeries.

The work is a collaboration between the laboratories of Viviana Gradinaru (BS '05), professor of neuroscience and biological engineering, Heritage Medical Research Institute Investigator, and director of the Center for Molecular and Cellular Neuroscience at the Tianqiao and Chrissy Chen Institute for Neuroscience at Caltech; and Frances Arnold, Linus Pauling Professor of Chemical Engineering, Bioengineering and Biochemistry, and director of the Donna and Benjamin M. Rosen Bioengineering Center.

The key to studying neurons with light is to make them produce algal proteins called channelrhodopsins, or opsins for short. Naturally used by algae, channelrhodopsins act as little gateways that are opened and shut by specific wavelengths of light, enabling algae to detect light sources for phototaxis (movement toward or away from light). However, when produced by a neuron, channelrhodopsins let in ions that excite neural activity when hit by those specific wavelengths of light. In this way, researchers can use light to activate specific centers of the brain and study how stimulating specific populations of neurons changes behavior. Optogenetics has been applied to study many different areas of the brain and types of behavior, such as how neurons regulate sleep behavior.

Prior to this work, in order to get neurons to produce the non-native channelrhodopsins, the model animals (such as mice or rats) were required to undergo invasive procedures to both insert the genetic code for the opsins and to install a fiber optic cable that precisely directs light at the neurons of interest.

In addition, there are many variants of channelrhodopsins, each with slightly different properties. For example, some require many photons of light to open up, and others will only open narrowly to let in a few ions at a time. The Holy Grail for optogenetics would be a highly light-sensitive channelrhodopsin that could be activated by light from outside of the animal's skull, thereby requiring no invasive surgeries.

Led by former graduate student Claire Bedbrook (PhD '18), a team of Caltech researchers used machine learning to design channelrhodopsin variants with optimal combinations of properties. The goal was to find a light-sensitive variant that could open widely to strongly activate a neuron, and that would be triggered to open by just a few photons of light. When coupled with non-invasive gene delivery vectors developed by the Gradinaru laboratory, such variants would enable non-invasive optogenetics.

The team's machine-learning algorithm learned from more than 100 different channelrhodopsins' functional properties, amino acid sequences, and structural properties to predict the sequence of a new variant that would have the desired light-sensitivity properties. The team synthesized this new variant and packaged it within a so-called adeno-associated viral vector (AAV), a harmless virus that can be designed to deliver desired genetic material. Importantly, this AAV can cross from the bloodstream into neurons in the brain, meaning it can be simply injected into the bloodstream instead of invasively inserted into the brain. In this way, the new variant of channelrhodopsin was then able to precisely activate neurons using light from cables that sat on the surface of the mouse's skull—no surgery required.

Modulating brain circuits in live, normally-behaving animals noninvasively will be a game changer for both basic science and therapy, according to the researchers. "The combination of systemic viruses and powerful opsins, generated using directed evolution and machine learning, brings noninvasive deep brain modulation closer to reality," adds Gradinaru.

Although this work was focused on optimizing proteins for optogenetics, a machine-learning approach like this one is promising for protein engineering in general, the researchers say.

"I think this machine-learning approach and framework is the future of protein engineering," says Bedbrook, who is now a postdoctoral scholar at Stanford University. "With these models, we are able to optimize proteins to our engineering specifications." 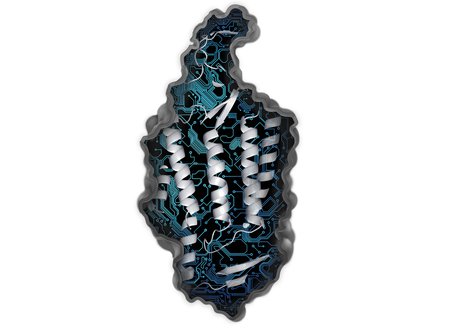 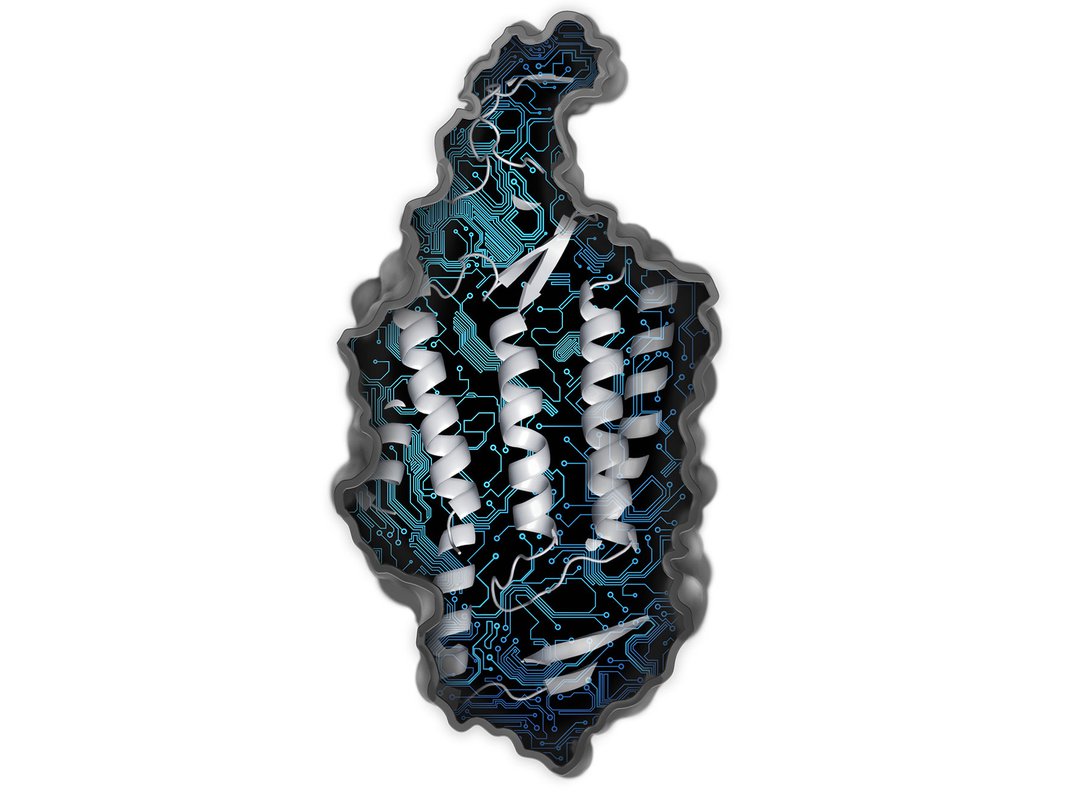