Since the first discovery of a planet outside our solar system 30 years ago, thousands more have been found. At first, discoveries of the new "exoplanets" trickled in, with each new planet grabbing headlines and bringing wonder to people around the world. As telescope instruments become more sophisticated, the discoveries became more common. Then, in 2009, NASA launched its planet-hunting Kepler spacecraft and exoplanets began to roll in by the hundreds.

Jessie Christiansen, science lead of the NASA Exoplanet Archive, remembers when there were just 100 known exoplanets, back when she was a graduate student in the early 2000s. As part of Christiansen's job at the archive, she inputs confirmed planets into an official catalog. For a planet to be confirmed and added to the official tally, astronomers perform follow-up observations that are then published in peer-reviewed journals. Recently, when Christiansen realized that a new batch of confirmed planets brought the count to more than 5,000, she says she nearly jumped out of her seat. "It feels like just the other day, we were excited about 4,000 planets," she says.

Christiansen has two primary parts to her job: she leads the archive science team, which catalogs and characterizes exoplanets, and she also performs her own planet-hunting and exoplanet research. In fact, Christiansen is part of the team whose newly confirmed exoplanets pushed the exoplanet count over 5,000. Those findings, which validate planets first spotted by NASA's K2 mission (the follow-up mission to Kepler), are accepted for publication in The Astronomical Journal.

We met with Christiansen over Zoom to discuss the new exoplanet milestone and what to expect next.

What was the state of exoplanets when you entered the field?

When I was a graduate student in the early 2000s, there were only about 100 planets. Most had been discovered by ground-based telescopes employing the radial velocity method, in which we detect the tug of an orbiting planet on its star by watching the star move back and forth ever so slightly. It was not until 2004 that the first planets were discovered by the transit method, which involves looking for dips in a star's light as a planet passes by the star, blocking the light. [The Kepler mission would later use the transit method.]

That's partly why I wanted to go into the field—because it was brand new and so exciting that people were finding planets around other stars. Back then we called the planets "extrasolar planets." Eventually, the term exoplanets became popular, which is easier to say. Of course, people always ask me if there are endoplanets … and the answer is no.

What is the state of exoplanet research now?

Now, exoplanets are almost ordinary. My colleague David Ciardi [chief scientist for the NASA Exoplanet Archive] pointed out the other day that half of the people alive have never lived in a world where we didn't know about exoplanets. The first ones were found 30 years ago, and the median age on Earth is 29.6 years, so half of people alive have heard of exoplanets. That doesn't mean they all know what exoplanets are, but sometimes when I tell people I find planets around other stars, they say "Oh, didn't we always know there were planets around other stars?" Not everybody knows how hard it was to find them all!

Which telescopes discovered all these planets?

They were discovered by a combination of ground-based telescopes and spacecraft, such as Kepler and NASA's TESS mission. Kepler, in particular, was a real game-changer. The spacecraft has discovered roughly two-thirds of the 5,000 confirmed planets. It was revolutionary. I still remember being a staff member on the Kepler mission, back when I worked at NASA Ames, and seeing the first early Kepler data. It looked like models of what the data would look like, but it was the actual data. It was so pretty.

Where are these 5,000 planets in our galaxy?

The interesting thing about these planets is that they are mostly in this little bubble around our solar system, where they are easier to find. So far, we have only probed our own neighborhood in the galaxy, with some exceptions. Of the 5,000 exoplanets known, 4,900 are located within a few thousand light-years of us. And think about the fact that we're 30,000 light-years from the center of the galaxy; if you extrapolate from the little bubble around us, that means there are many more planets in our galaxy we haven't found yet, as many as 100 billion to 200 billion. It's mind-blowing.

Can you tell us more about the role of the NASA Exoplanet Archive?

The archive keeps track of the known exoplanets. We have scientists who are responsible for reading through the literature, pulling out the new planets, assessing the planet parameters, ingesting them into the archive, and maintaining the archive. We also develop new tools to help astronomers explore and visualize the data. Generally, the role of the archive is to make exoplanet data available to all, to make it as accessible and useful as possible by the largest number of people.

What kinds of planets are in this latest batch?

There are 65 new planets being announced today, 60 from our team's batch and five others. These planets are predominately super-Earth and sub-Neptune planets, bigger than Earth but smaller than Neptune, which means they are a mix of rocky and volatile-rich. There are also a couple of Jupiter-sized planets and even a super-Jupiter. They all orbit their stars quickly, in less than 41 days, which means they are all quite hot! And we have one planet system that is very similar to the famous TRAPPIST-1 system of seven rocky planets, which was revealed by NASA's Spitzer Space Telescope. This one has five small planets that orbit a very small, cool red dwarf called K2-384. The new batch also includes two Earth-size planets, but they are hot, about 600 Kelvin [620 degrees Fahrenheit], so they are not habitable. They are hot rocks.

We also have a planet around a very metal-poor star, which is a star with unusually low levels of metals or heavy elements. This is particularly interesting to me because one of my ongoing research projects is to study how little heavy elements a star can have and still make planets. We think planets generally require heavy elements to coagulate out of dust and then acquire gas and become planets, but the jury is still out on what fraction of heavy elements is needed.

What is coming up next for the field of exoplanets?

One thing we can do is study the populations. Now that we have enough planets, we can really slice and dice and ask how different kinds of planets are made. For instance, one K2 project is looking at the ages of stars with planets. We are looking at young stars to teenage stars to grown-up stars, and this will help us learn how long it takes a planet to get made.

The more planets we have, the more answers we have. To be fair, astronomers were doing statistics on planets back when there were only a handful. They thought, "Hey, cool! What can we do with six?" Well, now we have 5,000! And with upcoming missions like NASA's Nancy Grace Roman Space Telescope and the European Space Agency's PLATO [PLAnetary Transits and Oscillation of stars] mission, we are going to find a lot more. 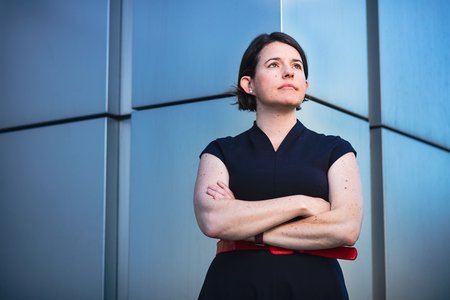 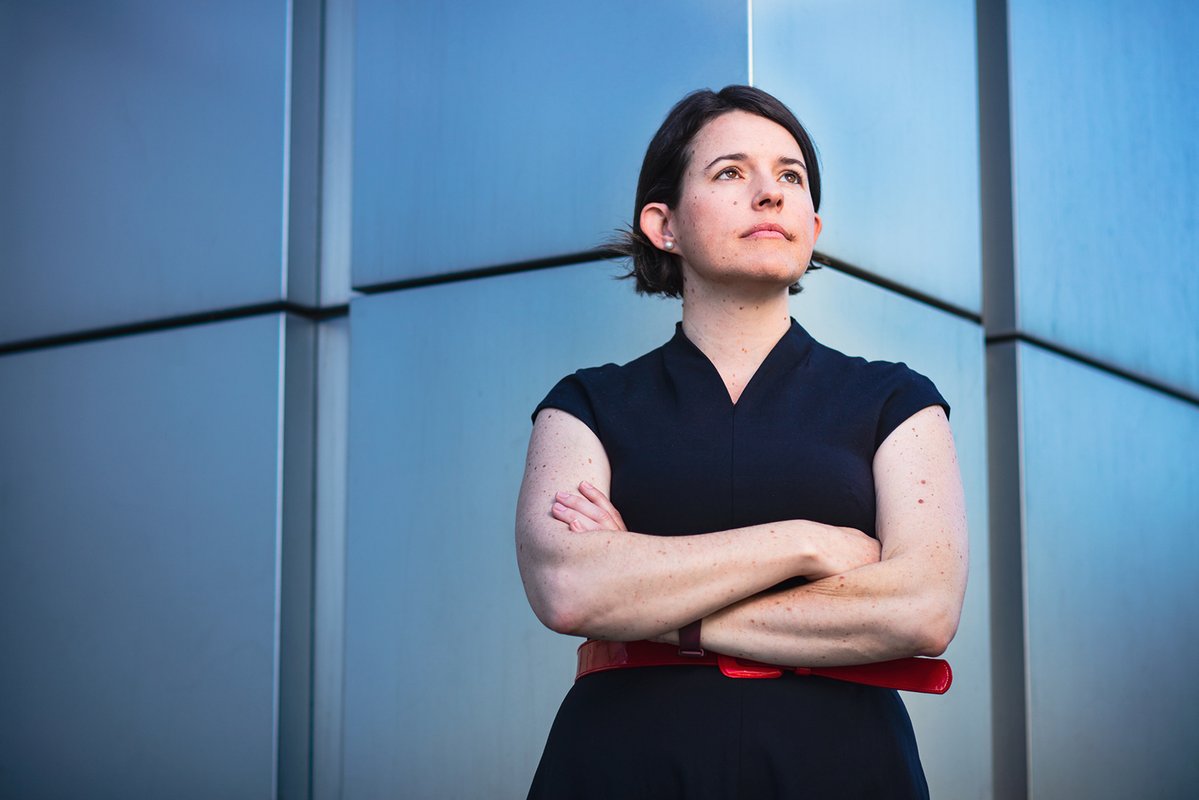