A fully automated exoplanet-detection system sifted through years of data from NASA's retired Kepler Space Telescope yielding a torrent of discoveries, including 172 new possible exoplanets. Exoplanets are planets that orbit stars beyond our sun.

"There was a lot of unexplored territory in these NASA Kepler archival data, so we worked together to build a new software pipeline that could uniformly look through the final four years of observations," says Jessie Christiansen, lead scientist for the NASA Exoplanet Archive at Caltech's IPAC astronomy center and co-author of a new study reporting the findings in The Astronomical Journal. "These efforts included creating a new tool for gleaning the astrophysical signals from instrumental signals, which had plagued many previous analyses." The lead author of the study is Jon Zink, a Sagan Postdoctoral Scholar Research Associate in Astronomy at Caltech, who performed the research while a graduate student at UCLA.

The Kepler Space Telescope, which was shut down in 2018 after running dry of fuel, explored the galaxy for nine years and found thousands of exoplanets. More than 2,800 have been confirmed, and more than 3,250 candidate planets await confirmation, including the latest batch of 172 candidates. Hundreds of these candidates were detected during Kepler's second mission, known as K2, after mechanical failure ended the first mission and sharply limited observing capability for the second.

The new catalog, drawn from Kepler's K2 observations, includes some truly bizarre planets and planetary systems. In one system, called EPIC 249559552, two "mini Neptunes" are locked in a gravitational dance, with the inner planet making five orbits for every two by the outer planet. In another system, called EPIC 249731291, two planets a bit smaller than Saturn are orbiting so close to their host star that that their atmospheres are perpetual infernos.

The new exoplanet catalog was compiled by a team of astronomers from several institutions. Other Caltech-affiliated authors include Kevin Hardegree-Ullman, a former Caltech postdoc now at the University of Arizona, and volunteer researcher Sakhee Bhure.

"With a large, uniformly generated catalog like this one, we can begin performing population studies into how common different kinds of planets and planetary systems are," says Christiansen.

Read the full story from the Jet Propulsion Laboratory, which is managed by Caltech for NASA. 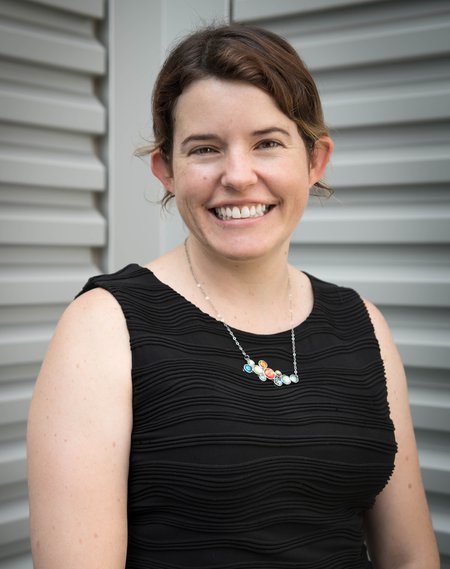 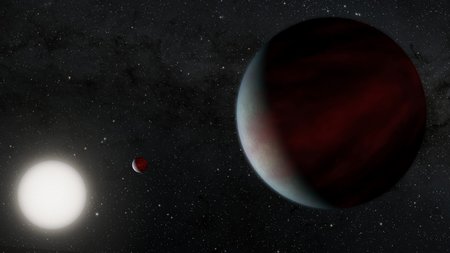 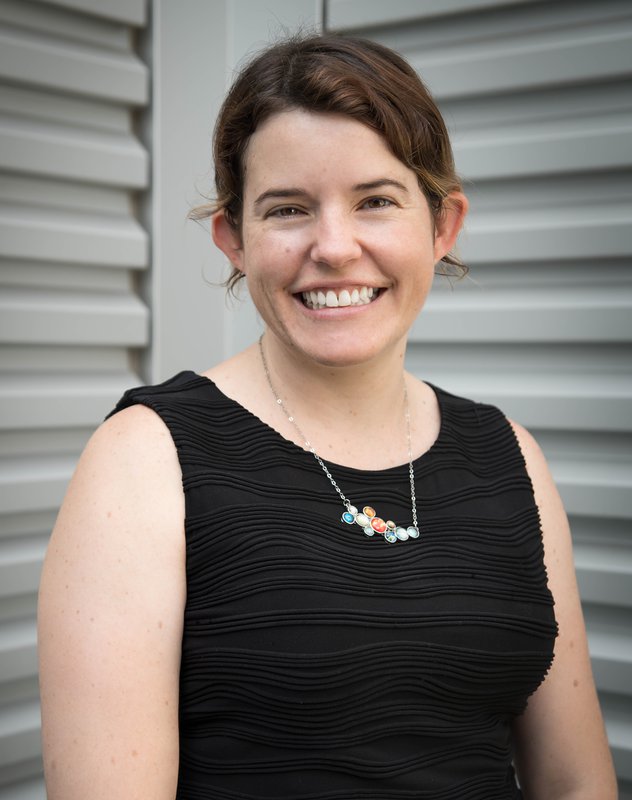 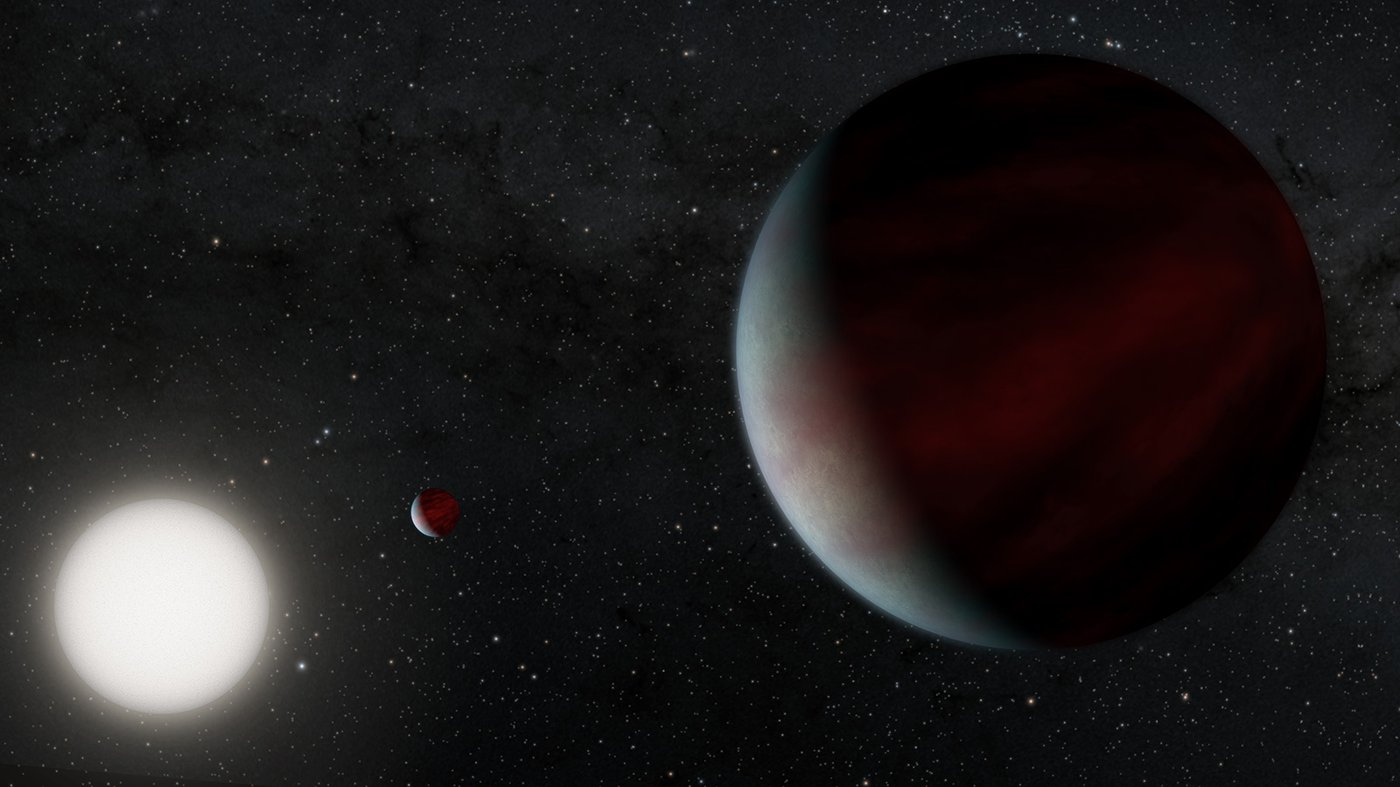