An Entangled Evening of Quantum Science

Caltech will celebrate the past and present of quantum science and consider future possibilities that might include enhancing medical diagnosis and treatment, expanding and refining communication, and building an even greater understanding of our universe.

For nearly a century, Caltech has been a leader in advancing and shaping our understanding and application of fundamental physics and quantum science.

This leadership is exemplified by the 15 Nobel Prizes that have gone to the Institute's faculty and alumni in the field. These range from the 1923 Nobel Prize given to the Institute's first president, Robert A. Millikan, for his pioneering work elucidating the properties of electrons and photons to, most recently, the achievements of alumnus Arthur McDonald (PhD '70), whose measurements of the properties of neutrinos earned him the 2015 Nobel Prize.

"We're determined that Caltech will stay at the forefront of physics in the future as it has in the past," says John Preskill, the Richard P. Feynman Professor of Theoretical Physics and director of the Institute for Quantum Information and Matter (IQIM). "This means we'll continue to explore matter at the smallest possible distance scales and the universe at the largest scales. These topics are just as exciting now as they've ever been."

And indeed, today, Caltech continues to lead the development of quantum science and technology in areas ranging from quantum information to computation, condensed matter, and metrology. Much of this research, which is often conducted across disciplines, has the potential to lead to scientific breakthroughs and technological advances.

On Tuesday, January 26, and Wednesday, January 27, Caltech will celebrate the past and present of quantum science and consider future possibilities that might include enhancing medical diagnosis and treatment, expanding and refining communication, and building an even greater understanding of our universe.

The two-day event—beginning with a public program titled "One Entangled Evening" and followed by a daylong Quantum Summit—focuses on the legacy and vision of Nobel Laureate Richard Feynman, who essentially launched the field of nanotechnology and quantum science with his 1959 lecture, "There's Plenty of Room at the Bottom."

The Quantum Summit will bring together technology leaders and scientists from several multinational companies and other organizations to consider what the summit's organizers call "our mind-bending quantum future" and the implications of this research for society.

"What sparked the idea for a celebratory event was the realization that Richard Feynman received the Nobel Prize in Physics 50 years ago last month," says Preskill, whose IQIM is one of the organizers of "One Entangled Evening." "Aside from being a great scientist, Feynman was legendary for his success at conveying the excitement of science to broad audiences. We'll be doing appropriate homage to Feynman if 'One Entangled Evening' turns out to be entertaining as well as inspiring for the audience."

Bill Gates is scheduled to provide a taped tribute to Feynman, while Stephen Hawking and actor Paul Rudd will compete onscreen in a brief quantum chess match, a version of the classic game of strategy that follows the rules of probability and uncertainty and treats each piece as a quantum particle. (IQIM scientists consulted on Rudd's 2015 film, Ant-Man—which explores the quantum realm—and were instrumental in developing the script.) Quantum chess was created by USC graduate student Chris Cantwell, whose PhD adviser, Todd Brun, is a Caltech alumnus (PhD '94) and visiting professor.

For more about the event, visit the event webpage. 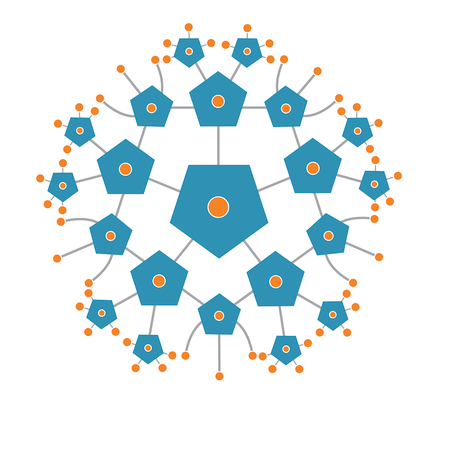 Graphical depiction of a holographic code, which models the emergence of space-time from quantum entanglement. Credit: Margaret Sanchez
Image Lightbox 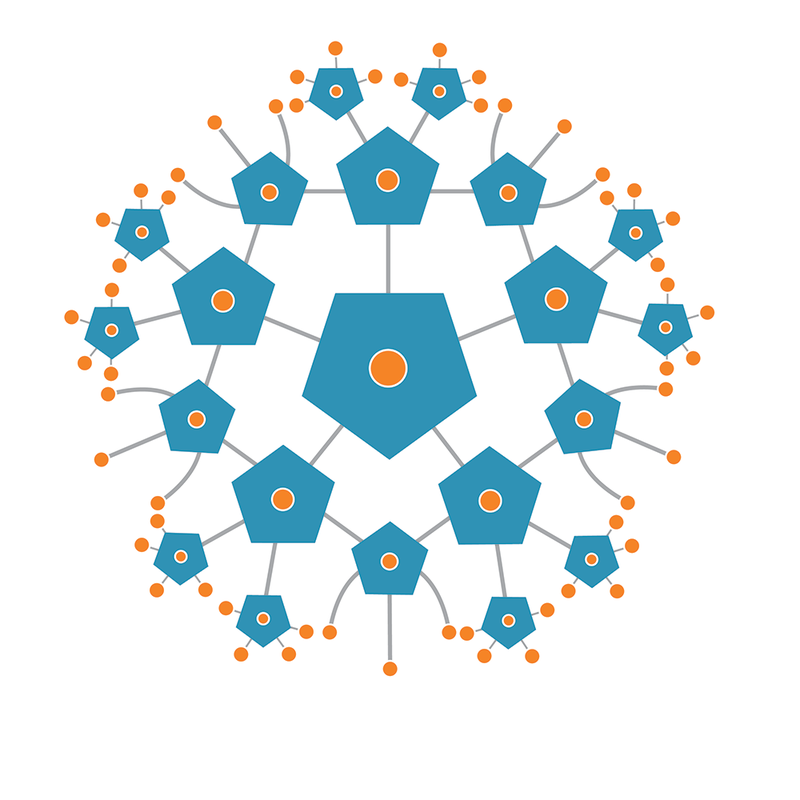