Elachi to Retire as JPL Director

Charles Elachi (MS '69, PhD '71) has announced his intention to retire as director of the Jet Propulsion Laboratory on June 30, 2016, and move to campus as professor emeritus. A national search is underway to identify his successor.

"A frequently consulted national and international expert on space science, Charles is known for his broad expertise, boundless energy, conceptual acuity, and deep devotion to JPL, campus, and NASA," said Caltech president Thomas F. Rosenbaum in a statement to the Caltech community. "Over the course of his 45-year career at JPL, Charles has tirelessly pursued new opportunities, enhanced the Laboratory, and demonstrated expert and nimble leadership. Under Charles' leadership over the last 15 years, JPL has become a prized performer in the NASA system and is widely regarded as a model for conceiving and implementing robotic space science missions."

With Elachi at JPL's helm, an array of missions has provided new understanding of our planet, our moon, our sun, our solar system, and the larger universe. The GRAIL mission mapped the moon's gravity; the Genesis space probe returned to Earth samples of the solar wind; Deep Impact intentionally collided with a comet; Dawn pioneered the use of ion propulsion to visit the asteroids Ceres and Vesta; and Voyager became the first human-made object to reach interstellar space. A suite of missions to Mars, from orbiters to the rovers Spirit, Opportunity, and Curiosity, has provided exquisite detail of the red planet; Cassini continues its exploration of Saturn and its moons; and the Juno spacecraft, en route to a July 2016 rendezvous, promises to provide new insights about Jupiter. Missions such as the Galaxy Evolution Explorer, the Spitzer Space Telescope, Kepler, WISE, and NuSTAR have revolutionized our understanding of our place in the universe.

Elachi joined JPL in 1970 as a student intern and was appointed director and Caltech vice president in 2001. During his more than four decades at JPL, he led a team that pioneered the use of space-based radar imaging of the Earth and the planets, served as principal investigator on a number of NASA-sponsored studies and flight projects, authored more than 230 publications in the fields of active microwave remote sensing and electromagnetic theory, received several patents, and became the director for space and earth science missions and instruments. At Caltech, he taught a course on the physics of remote sensing for nearly 20 years

Born in Lebanon, Elachi received his B.Sc. ('68) in physics from University of Grenoble, France and the Dipl. Ing. ('68) in engineering from the Polytechnic Institute, Grenoble. In addition to his MS and PhD degrees in electrical science from Caltech, he also holds an MBA from the University of Southern California and a master's degree in geology from UCLA.

Elachi was elected to the National Academy of Engineering in 1989 and is the recipient of numerous other awards including an honorary doctorate from the American University of Beirut (2013), the National Academy of Engineering Arthur M. Bueche Award (2011), the Chevalier de la Légion d'Honneur from the French Republic (2011), the American Institute of Aeronautics and Astronautics Carl Sagan Award (2011), the Royal Society of London Massey Award (2006), the Lebanon Order of Cedars (2006 and 2012), the International von Kármán Wings Award (2007), the American Astronautical Society Space Flight Award (2005), the NASA Outstanding Leadership Medal (2004, 2002, 1994), and the NASA Distinguished Service Medal (1999). 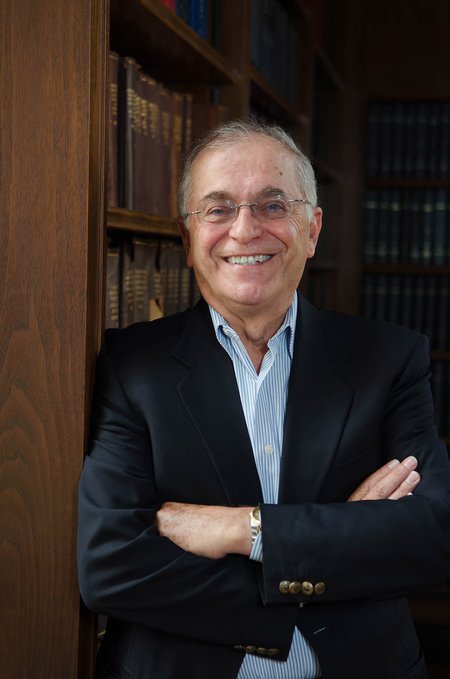 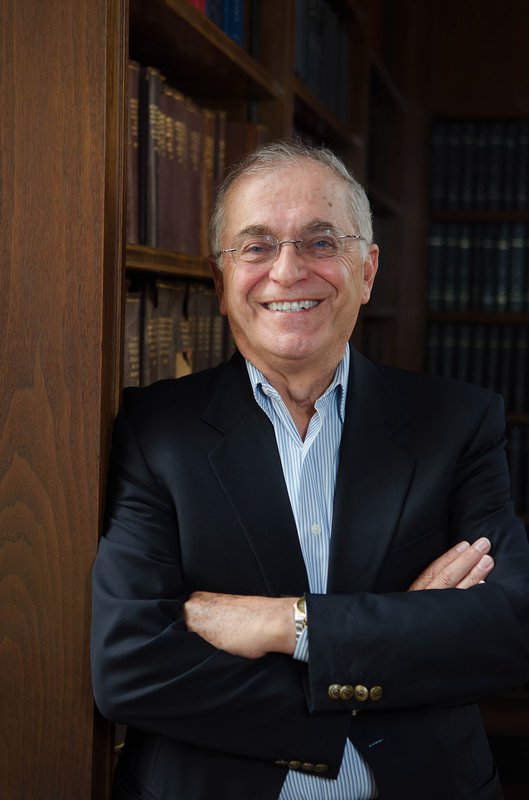