Eduardo A. Repetto (PhD '98) has been elected to the Caltech Board of Trustees. Repetto is director, co-chief executive officer, and co-chief investment officer of Dimensional Fund Advisors, an investment firm that manages approximately $380 billion in assets. His responsibilities include directing the engineering and execution of Dimensional's investment portfolios. He is also involved in the design, development, and delivery of the research that informs the firm's investment approach.

Repetto began his career in Dimensional's research department in 2000. He has assumed increasing responsibility over the years, serving as head of research and, in 2007, succeeding David Booth, chairman and a Dimensional founder, as chief investment officer. In 2009, he took on the additional role of co-chief executive officer with Booth, and was also elected director by the shareholders of Dimensional's U.S. funds complex. In 2010, he joined the firm's board of directors.

Prior to joining Dimensional, Repetto worked as a scientist at Caltech.

A native of Argentina, Repetto received a diploma de honor in civil engineering from the University of Buenos Aires and a master's of science in engineering from Brown University. He completed a PhD in aeronautics at Caltech in 1998, where he received the William F. Ballhaus Prize for outstanding doctoral dissertation in aeronautics and the Ernest E. Sechler Memorial Award for his teaching and research efforts.

The Board of Trustees is the governing body of Caltech. The Board is led by David L. Lee (PhD '74), chair, and Ronald K. Linde (MS '62, PhD '64), vice chair. It is currently composed of 41 trustees, 23 senior trustees, 22 life members, and one honorary life member. 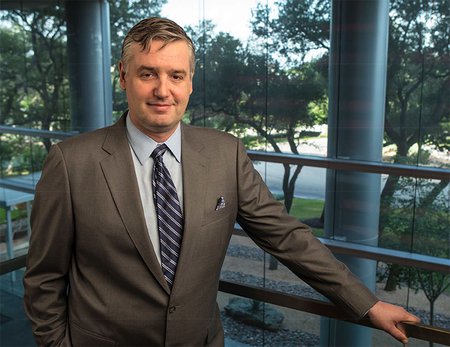 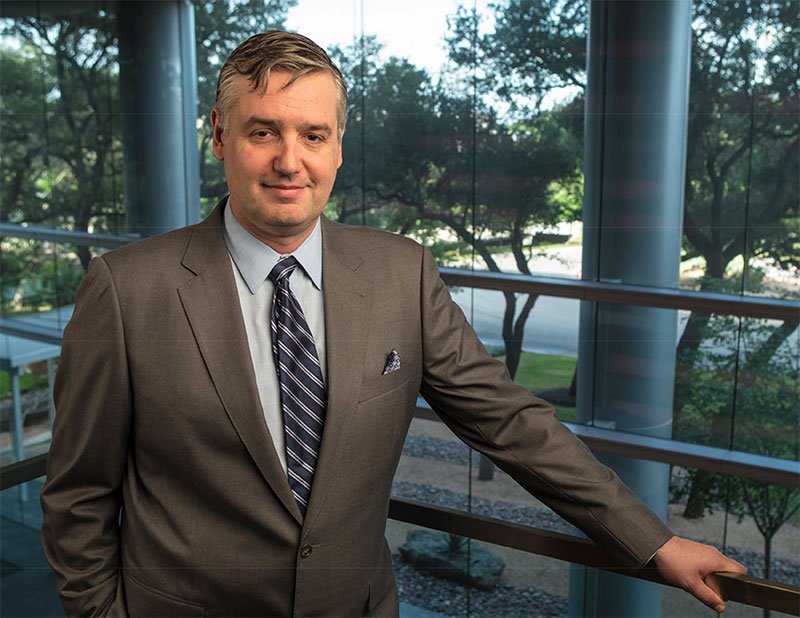