PASADENA, Calif.—The International Astronomical Union (IAU) today announced that the dwarf planet known as Xena since its 2005 discovery has been named Eris, after the Greek goddess of discord.

Eris's moon will be known as Dysnomia, the demon goddess of lawlessness and the daughter of Eris.

"Eris is the Greek goddess of discord and strife," explains Brown. "She stirs up jealousy and envy to cause fighting and anger among men. At the wedding of Peleus and Thetis, all the gods were invited with the exception of Eris, and, enraged at her exclusion, she spitefully caused a quarrel among the goddesses that led to the Trojan War.

"She's quite a fun goddess, really," Brown adds. "And, for the Xena fans out there who are sad to see the name go, Eris appeared in her Latin version of Discordia as a recurring character on Xena: Warrior Princess."

True to its name, the dwarf planet Eris has stirred up a great deal of trouble among the international astronomical community, most recently last month when the question of its proper designation led to a raucous meeting of the IAU in Prague. At the end of the conference, IAU members voted to demote Pluto to dwarf-planet status, leaving the solar system with eight planets.

However, the ruling effectively settled the year-long controversy about whether Eris would rise to planetary status. Somewhat larger than Pluto, the body was formally announced to the world on July 29, 2005. With the August IAU ruling, Eris is the largest dwarf planet.

Eris, about 2,400 kilometers in diameter, was discovered on January 8, 2005, at Palomar Observatory with the NASA-funded 48-inch Samuel Oschin Telescope. A Kuiper-belt object like Pluto, but slightly less reddish-yellow, Eris is currently visible in the constellation Cetus to anyone with a top-quality amateur telescope.

Eris is now about 97 astronomical units from the sun (an astronomical unit is the distance between the sun and Earth), which means that it is some nine billion miles away at present. On a highly elliptical 560-year orbit, Eris sweeps in as close to the sun as 38 astronomical units. At present, however, it is nearly as far away as it ever gets.

Pluto's own elliptical orbit takes it as far away as 50 astronomical units from the sun during its 250-year revolution. This means that Eris is sometimes much closer to Earth than Pluto—although never closer than Neptune.

Dysnomia, the only satellite of Eris discovered so far, is about 250 kilometers in diameter and reflects only about 1 percent of the sunlight that its parent reflects. The name is both a nod to Lucy Lawless, the actress who played Xena on the TV show, and to the astronomical tradition of naming the first satellites of dwarf planets.

Based on spectral data, the researchers think Eris is covered with a layer of methane that has seeped from the interior and frozen on the surface. As in the case of Pluto, the methane has undergone chemical transformations, probably due to the faint solar radiation, causing the methane layer to redden. But the methane surface on Eris is somewhat more yellowish than the reddish-yellow surface of Pluto, perhaps because Eris is farther from the sun.

Brown, Trujillo, and Rabinowitz first photographed Eris with the Samuel Oschin Telescope on October 31, 2003. However, the object was so far away that its motion was not detected until they reanalyzed the data in January of 2005.

The search for new planets and other bodies in the Kuiper belt is funded by Caltech and NASA. For more information on the program, see the Samuel Oschin Telescope's website at http://www.astro.caltech.edu/palomarnew/sot.html. 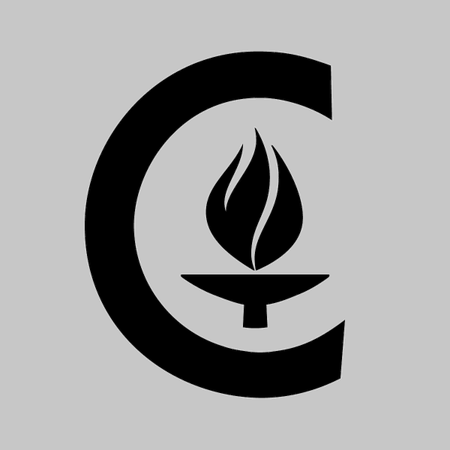 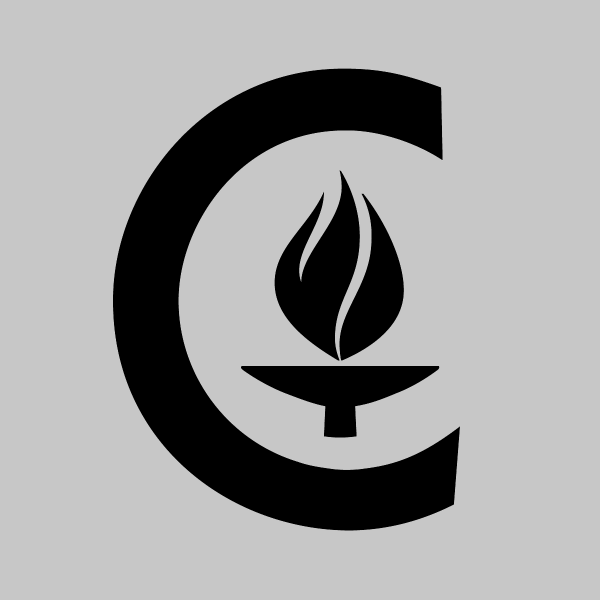