The Howard Hughes Medical Institute (HHMI) has selected Caltech professor of biology Doris Tsao (BS '96) as one of 26 new HHMI investigators. Investigators represent some of the nation's top biomedical researchers and receive five years of funding to "move their research in creative new directions."

Tsao is a systems neuroscientist studying the neural mechanisms underlying primate vision. She and her group aim to discover how the brain "stitches together" individual pixels of light—the photons hitting our retinas—to create the visual experience of discrete and recognizable objects in space.

"The central problem I want to understand is how visual objects are represented in the brain, and how these representations are used to guide behavior," she says. "I feel inexpressibly lucky for the support from the HHMI that will allow us to dive deep into this program."

The group has used functional magnetic resonance imaging (fMRI) scanning to study neural responses to images and has identified discrete areas in the brain, called "face patches," that play important roles in detecting and identifying faces.

Tsao received her PhD in neuroscience from Harvard after completing her undergraduate studies in biology and mathematics at Caltech. She returned to Caltech as an assistant professor in 2008 and became a full professor in 2014. Her appointment brings the number of current Caltech HHMI investigators to eleven. 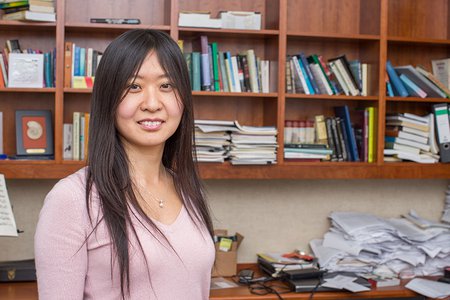 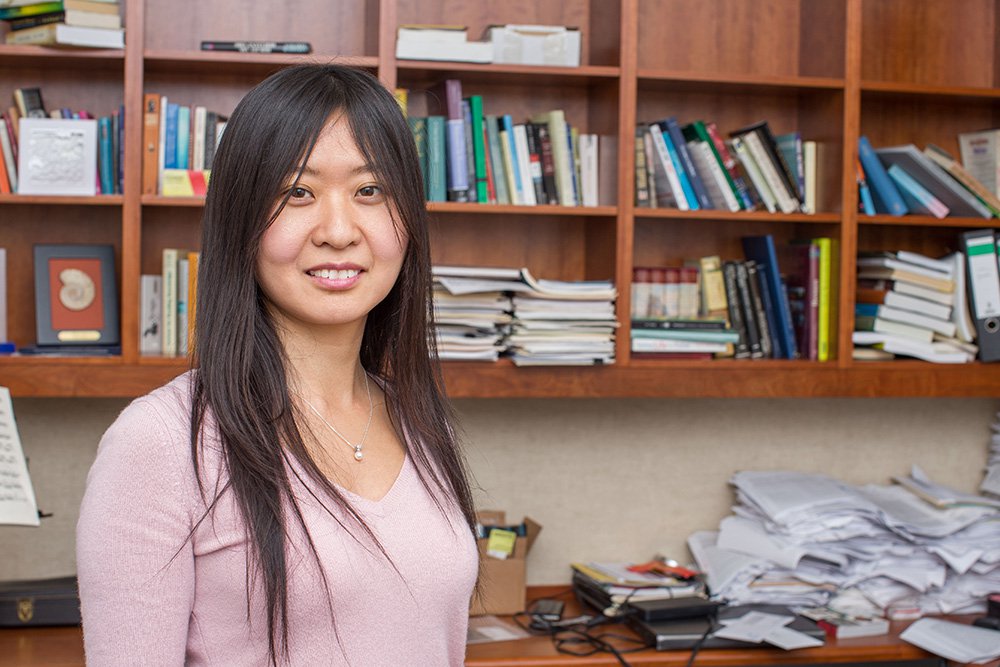