Daily to Retire as Director of Government Relations

Hall Daily, Caltech's director of government relations, has announced his intention to retire in Autumn 2017. A national search will be conducted to identify his successor.

"Over the course of his 30-year career at Caltech, Hall skillfully established and improved the Institute's relationships with governmental offices and agencies, community groups and neighbors, higher education associations, and the general public," said Caltech president Thomas F. Rosenbaum in a letter to the Caltech community. "We are indebted to him for his tireless efforts to connect Caltech to the broader community and to represent and champion our interests to external entities."

Daily has served as the Institute's primary government relations point person for three decades, managing the Institute's relationship and participation with key governmental offices and agencies, community groups, higher education associations, and the general public. Daily works closely with elected officials and staff in local, regional, state, and federal governments, as well as serves as a key liaison between Caltech and its adjoining neighbors.

Among the significant accomplishments of his tenure were the Institute's successful bid and approval for a 30-year campus development plan, which has enabled the Institute to increase significantly its constructed space, adding facilities that better meet the needs and demands of Caltech's developing community. Daily also helped start and sustain three Pasadena working groups—the emergency coordinators roundtable; Pasadena: City of Learning; and the Pasadena Water and Power large customers group—that have helped strengthen collaboration and communication in the area.

Daily originally joined Caltech in 1987, as the then assistant director of public relations. Before coming to Caltech, Daily was an established journalist, working for 15 years in positions at The Associated Press, the San Jose Mercury-News, and the Pasadena Star-News, where he led a 55-person newsroom. Daily has a degree in communications from Stanford University. 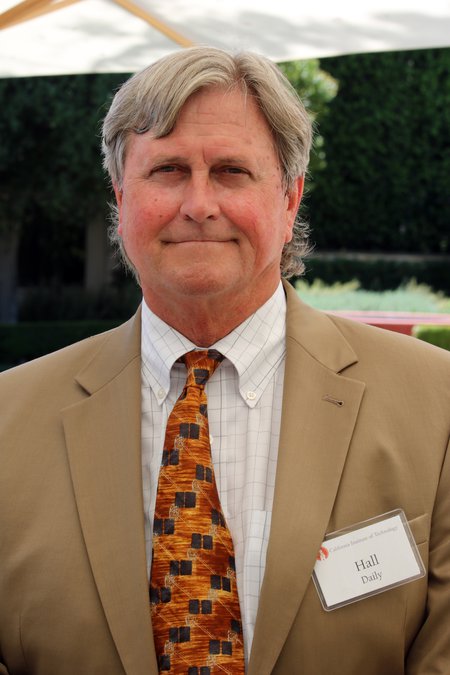 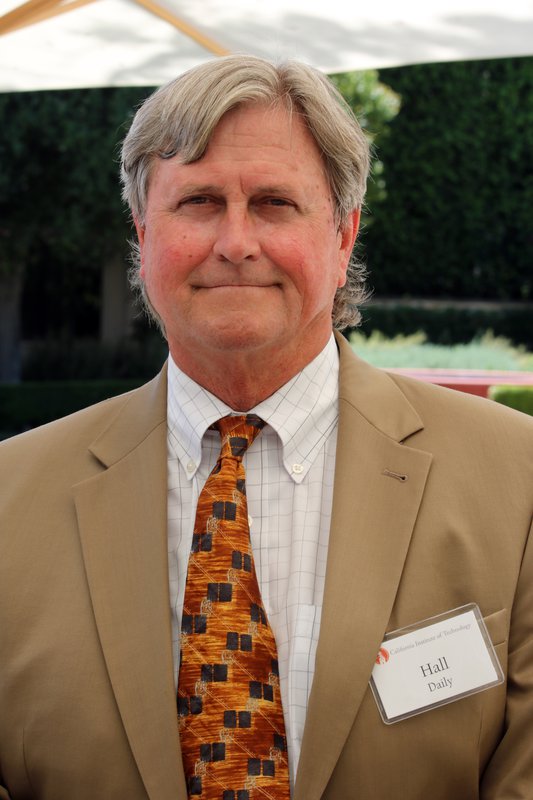