Cutting Down on Cancer Surgeries

Engineers at the Optical Imaging Laboratory led by Caltech's Lihong Wang have developed an imaging technology that could help surgeons removing breast cancer lumps confirm that they have cut out the entire tumor—reducing the need for additional surgeries.

About 300,000 new cases of invasive breast cancer are discovered annually. Of these, 60 to 75 percent of patients underwent breast-conserving surgery.

Breast-conserving surgeries, or lumpectomies, attempt to remove the entire tumor while retaining as much of the undamaged breast tissue as possible. (In contrast, a mastectomy removes the entire breast.) The extracted tissue is then sent to a lab where it is rendered into thin slices, stained with a dye to highlight key features, and then analyzed. If tumor cells are found on the surface of the tissue sample, it indicates that the surgeon has cut through, not around, the tumor—meaning that a portion of the tumor remains inside the patient, who will then need a follow-up surgery to have more tissue removed.

After a week or two waiting for lab results, 20 to 60 percent of patients find out that they must return for a second surgery to have more tissue removed. But, asks Wang, "what if we could get rid of the waiting? With 3D photoacoustic microscopy, we could analyze the tumor right in the operating room, and know immediately whether more tissue needs to be removed." Wang is a Bren Professor of Medical Engineering and Electrical Engineering in Caltech's Division of Engineering and Applied Science. His lab invented 3D photoacoustic microscopy.

Photoacoustic microscopy, or PAM, excites a tissue sample with a low-energy laser, which causes the tissue to vibrate. The system measures the ultrasonic waves emitted by the vibrating tissue. Because nuclei vibrate more strongly than surrounding material, PAM reveals the size of nuclei and the packing density of cells. Cancerous tissue tends to have larger nuclei and more densely packed cells.

Indeed, as described by Wang and his team in a paper published in the journal Science Advances on May 17, PAM produces images capable of highlighting cancerous features, with no slicing or staining required.

Wang conducted this research while the Optical Imaging Laboratory was located at Washington University in St. Louis. He moved the lab to Caltech's Andrew and Peggy Cherng Department of Medical Engineering in January 2017.

Although Wang's team has focused primarily on breast cancer tumors, his work has potential applications for any analysis of excised tumors—from melanoma to pancreatic cancer. In a proof-of-concept scan described in the new paper, PAM analyzed a sample in about three hours. Comparable traditional microscopy takes about seven hours to achieve the same results. However, Wang says that PAM's analysis time could be cut down to 10 minutes or less with the addition of faster laser pulse repetition and parallel imaging. This would make the technology useful for clinical applications.

"Because the device never directly touches a patient, there will be fewer regulatory hurdles to overcome before gaining FDA approval for use by surgeons," Wang says. "Potentially, we could make this tool available to surgeons within several years."

The Science Advances paper is titled "Fast Label-free Multi-layered Histology-like Imaging of Human Breast Cancer by Photoacoustic Microscopy." Among the coauthors are Terence Wong, Ruiying Zhang, Pengfei Hai, Chi Zhang, and Miguel Pleitez, who are current or former members of the Optical Imaging Laboratory, and Rebecca Aft and Deborah Novack, who are clinical collaborators at Washington University. This research was funded by the National Institutes of Health and the Siteman Cancer Center. 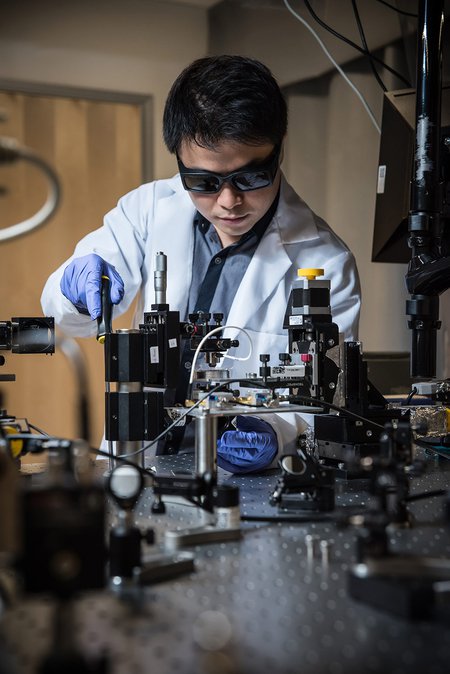 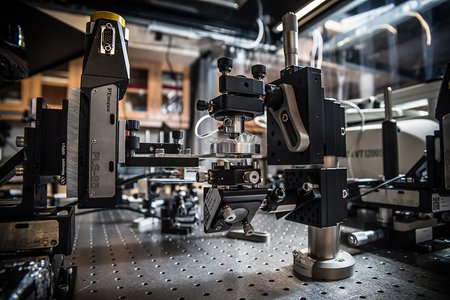 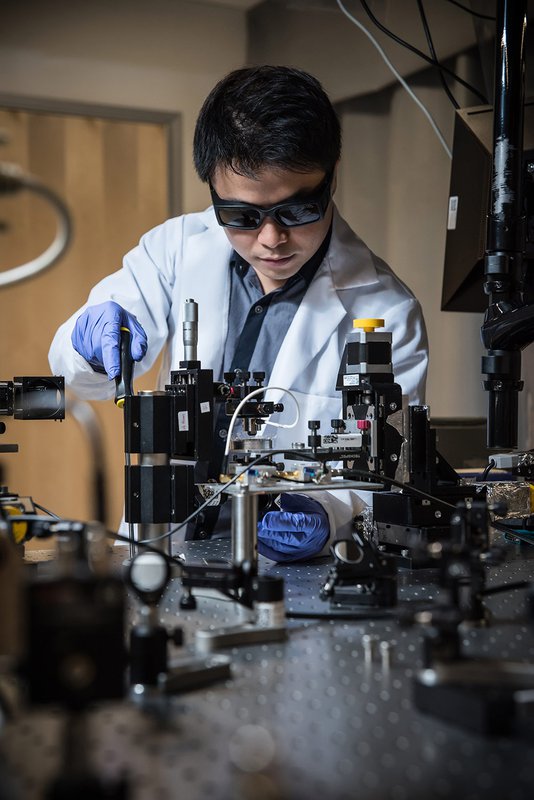 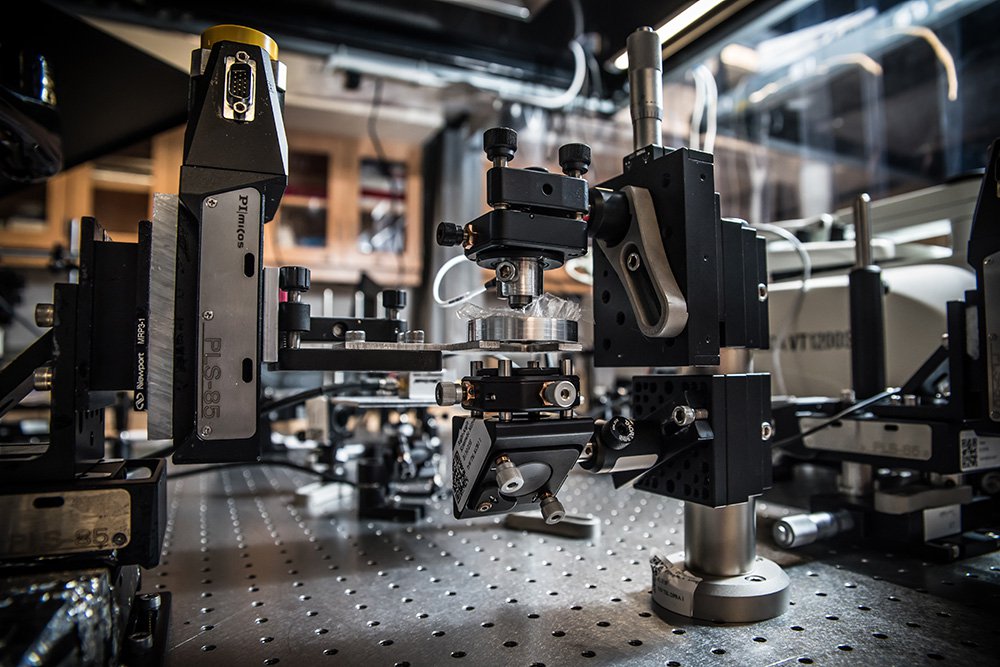