The Caltech Robotics Team—composed of 30 Caltech undergrads and recent alumni—placed fourth in the 18th Annual International RoboSub Competition, held July 20–26 in San Diego, California. The competition, hosted by the Association for Unmanned Vehicle Systems International (AUVSI) Foundation and cosponsored by the U.S. Office of Naval Research, challenges teams of student engineers to perform realistic missions with autonomous underwater vehicles (AUVs) in an underwater environment. Thirty-seven teams from across the globe competed in this year's event.

The challenge was to build a robotic submarine that could autonomously navigate an obstacle course, completing tasks such as driving through a gate, bumping into colored buoys, shooting torpedoes through holes, and dropping markers into designated bins. The only human involvement during the competition was the initial placement of the vehicle into the water.

The Caltech team was divided into three groups, responsible for the mechanical, electrical, and software systems of the robot, which they named Crush. A fourth group managed the team's fund-raising and outreach efforts. The mechanical team, led by Edward Fouad, a senior in mechanical engineering, was responsible for building grippers, a propulsion system, and a pressure hull to house the robot's electronics. The autonomous capabilities of the robot were programmed from scratch by the software team, led by Kushal Agarwal, a junior in computer science. The electrical team, led by Torkom Pailevanian, a senior in electrical engineering, designed an inertial measurement unit consisting of gyroscopes and accelerometers that allow the robot to orient itself in 3-D space.

Started in 1998, the Annual RoboSub Competition is designed to introduce young students into high-tech STEM fields such as maritime robotics. This year's team from Caltech was led by Justin Koch—who graduated in June with his BS in mechanical engineering—and advised by Joel Burdick, the Richard L. and Dorothy M. Hayman Professor of Mechanical Engineering and Bioengineering.

"Last year, as a first-year team, we placed seventh overall and were awarded Best New Entry," says Koch. "I'm definitely very excited with how we did as only a second-year team!" 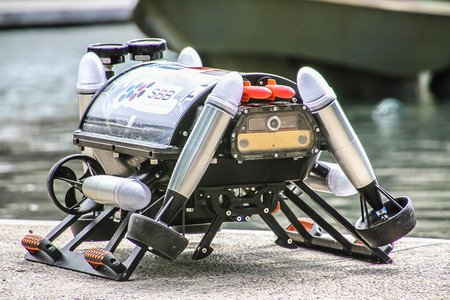 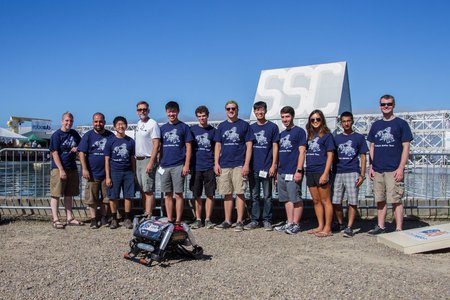 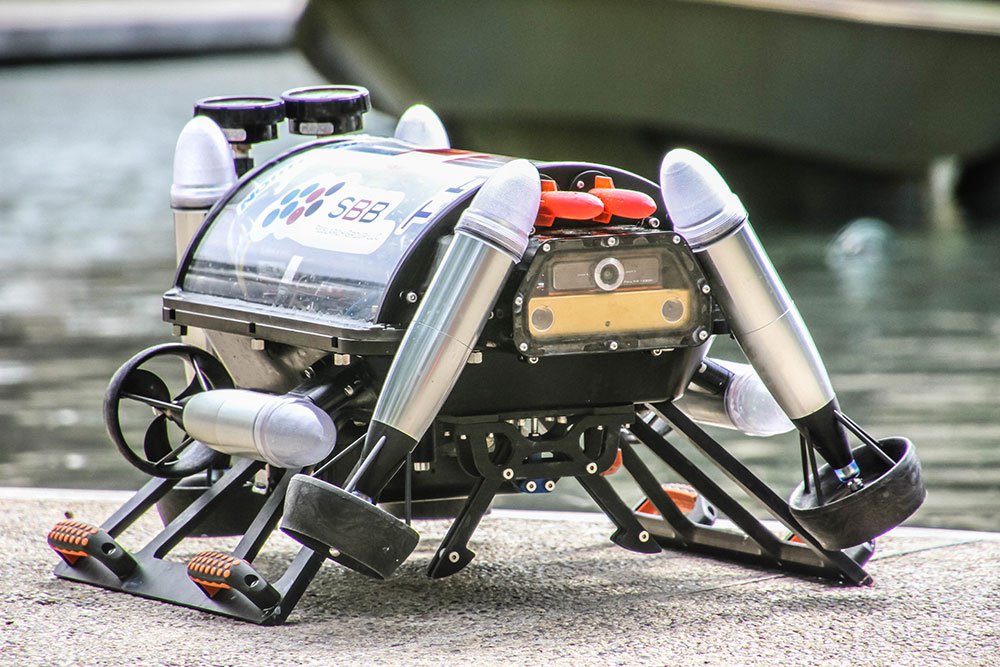 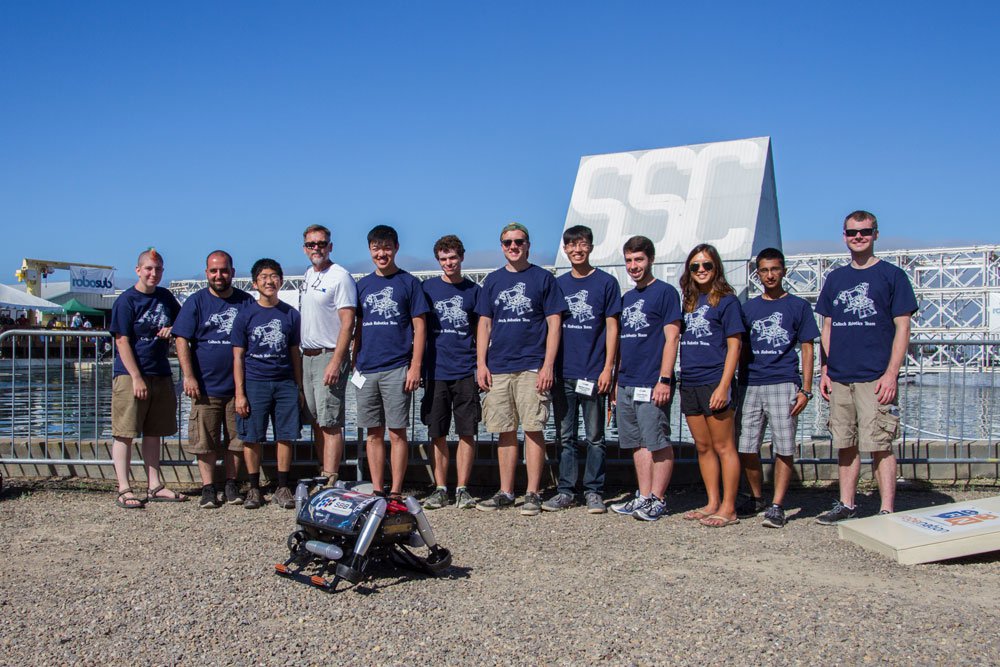