Cracking Open a Cold One with the Flies

Crack open a beer outside and it is a safe bet that you will soon be defending it from a few unwelcome drinking buddies. Fruit flies have a knack for appearing whenever someone opens up a can of beer or a bottle of wine, but how do they do it? In a study spanning six years and thousands of experiments, Caltech scientists discovered that fruit flies are attracted to carbon dioxide (CO2), a gas associated with their favorite foods—and some of our favorite beverages. The research overturns earlier scientific consensus that flies avoid CO2.

The work was done in the laboratory of Michael Dickinson, the Esther M. and Abe M. Zarem Professor of Bioengineering and Aeronautics. A paper describing the research appears in the November 21 issue of the journal Nature.

The study, led by former postdoctoral scholar Floris van Breugel (PhD '14), now an assistant professor at the University of Nevada, Reno, resolves a paradox surrounding fruit flies' response to CO2 that had puzzled scientists for decades.

"The scientific literature about insects broadly shows that CO2 is a universal attractant," explains Dickinson. "But a long series of papers claimed that fruit flies are averse to CO2. They're basically the only insect for which that was reported."

That fruit flies would avoid CO2 was especially confusing because flies eat yeast, single-celled fungi that produce CO2 as they ferment sugars. "Drosophila melanogaster, the standard laboratory fruit fly, evolved to eat the yeast that lives in fermenting fruit. It is a yeast specialist, and not just a yeast specialist but basically a brewing yeast specialist. The flies co-evolved with humans to live off of what we use to make beer and wine," says Dickinson.

Appropriately, it was a home-brewing project that inspired van Breugel to pursue this line of inquiry: As he thought more about fermentation, he began to believe that, contrary to the findings of other scientists, flies ought to be attracted to CO2. Van Breugel set up a preliminary experiment that confirmed his hunch and drew him further into the problem.

Van Breugel was working with mosquitoes at the time, doing experiments in the Dickinson Lab wind tunnel, a large, open chamber within which mosquitoes or flies could fly around or land on a platform from which plumes of CO2 are released. Cameras tracked the insects' movements within the tunnel and over the platform. "I thought, 'Why don't I put some flies in the same arena and see what they do?'" van Breugel says.

"After I ran the experiment, I found that the flies had actually crawled through the tube where the CO2 was being emitted into the wind tunnel—they just kept crawling! So that confirmed that they are, indeed, attracted to CO2 and that I should really investigate that more closely," he says.

After this first experiment, van Breugel and his co-authors continued studying flies in the wind tunnel and in other experimental setups designed to test how factors like time of day and wind speeds impacted their CO2 response. The researchers found that flies seek out CO2 when in an active state but avoid it while sluggish—for example, when they are sleepy or simply moving slowly because of factors like high winds or hunger. This observation resolved the apparent contradiction between the Dickinson Lab's results and those other studies showing that flies avoided CO2; the setups of earlier experiments likely caused the flies to become inactive.

To van Breugel, this experiment is an important lesson for researchers: "If we want to understand how an animal functions, how the brain works, or even how genes function, we can't just be looking at animals in some very artificial laboratory environment. If you're going to do neuroscience, you need to make sure you're considering the behavioral and ecological context of the animal."

Why do flies avoid CO2 when less active? Dickinson sees the behavior as a balance between the reward of proximity to food sources and the risk of danger. For example, since CO2 is produced by animals when they breathe, it attracts predators like parasitoid wasps, which lay their eggs on fruit fly eggs, larvae, and adult flies. "So, if a fly is going to sleep and not trying to find food, it wouldn't want to be near a gas that is going to attract things that are trying to eat it and its babies," he says.

Dickinson and other researchers are still working to determine the biological clockwork underpinning how flies and other animals make "choices" like this one. "Our research lays the groundwork for experiments that will help us understand how decision-making happens in a fly, which is a good model for making a first pass at how decision-making might happen in other kinds of animals, eventually even humans," says van Breugel.

The paper is titled "Distinct activity-gated pathways mediate attraction and aversion to CO2 in Drosophila." Ainul Huda, manager of the Dickinson Laboratory, is also a co-author. Funding was provided by the National Institutes of Health and the Simons Foundation. Michael Dickinson is an affiliated faculty member of the Tianqiao and Chrissy Chen Institute for Neuroscience at Caltech. 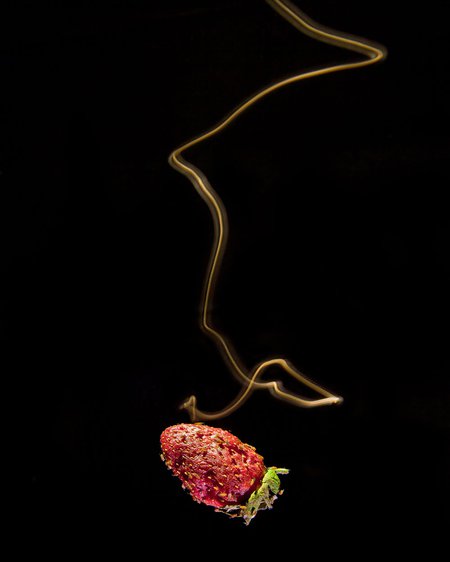 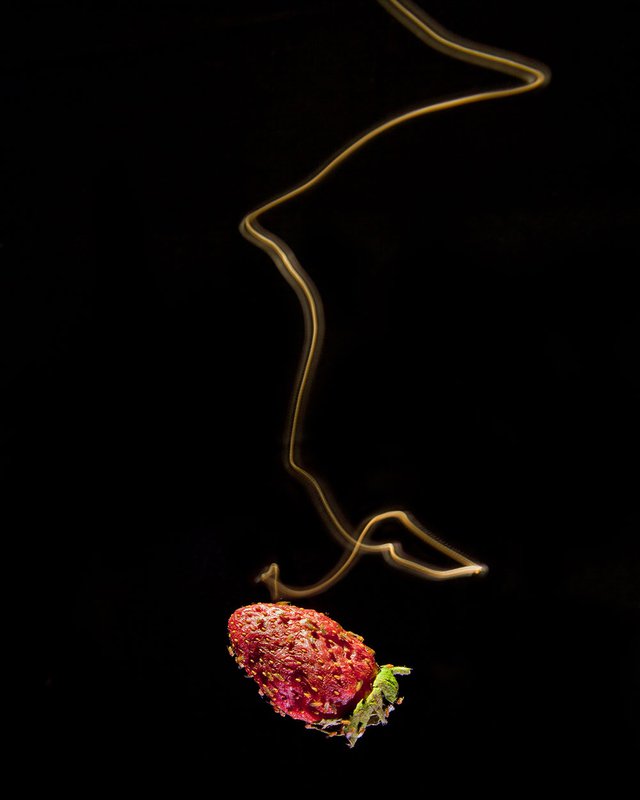