Just as growth rings can offer insight into climate changes occurring during the lifespan of a tree, corals have much to tell about changes in the ocean. At Caltech, climate scientists Jess F. Adkins and Nivedita Thiagarajan use manned submersibles, like Alvin operated by the Woods Hole Oceanographic Institution, to dive thousands of meters below the surface to collect these specimens—and to shed new light on the connection between variance in carbon dioxide (CO2) levels in the deep ocean and historical glacial cycles.

A paper describing the research appears in the July 3 issue of Nature.

It has long been known that ice sheets wax and wane as the concentration of CO2 decreases and increases in the atmosphere. Adkins and his team believe that the deep ocean—which stores 60 times more inorganic sources of carbon than is found in the atmosphere—must play a vital role in this variance.

To investigate this, the researchers analyzed the calcium carbonate skeletons of corals collected from deep in the North Atlantic Ocean. The corals were built up from 11,000–18,000 years ago out of CO2 dissolved in the ocean.

"We used a new technique that has been developed at Caltech, called clumped isotope thermometry, to determine what the temperature of the ocean was in the location where the coral grew," says Thiagarajan, the Dreyfus Postdoctoral Scholar in Geochemistry at Caltech and lead author of the paper. "We also used radiocarbon dating and uranium-series dating to estimate the deep-ocean ventilation rate during this time period."

The researchers found that the deep ocean started warming before the start of a rapid climate change event about 14,600 years ago in which the last glacial period—or most recent time period when ice sheets covered a large portion of Earth—was in the final stages of transitioning to the current interglacial period.

"We found that a warm-water-under-cold-water scenario developed around 800 years before the largest signal of warming in the Greenland ice cores, called the 'Bølling–Allerød,'" explains Adkins. "CO2 had already been rising in the atmosphere by this time, but we see the deep-ocean reorganization brought on by the potential energy release to be the pivot point for the system to switch from a glacial state, where the deep ocean can hold onto CO2, and an interglacial state, where it lets out CO2."

"Studying Earth's climate in the past helps us understand how different parts of the climate system interact with each other," says Thiagarajan. "Figuring out these underlying mechanisms will help us predict how climate will change in the future." 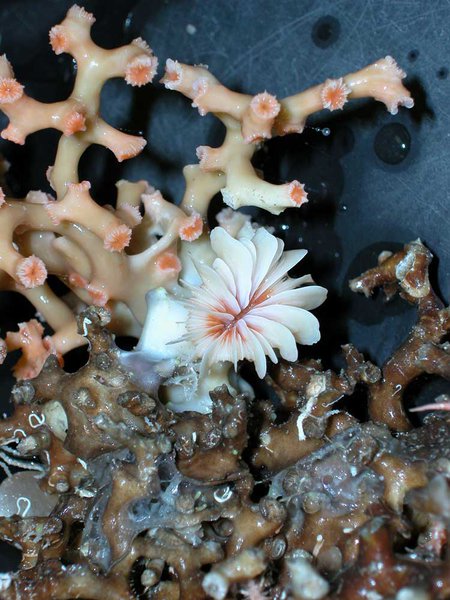 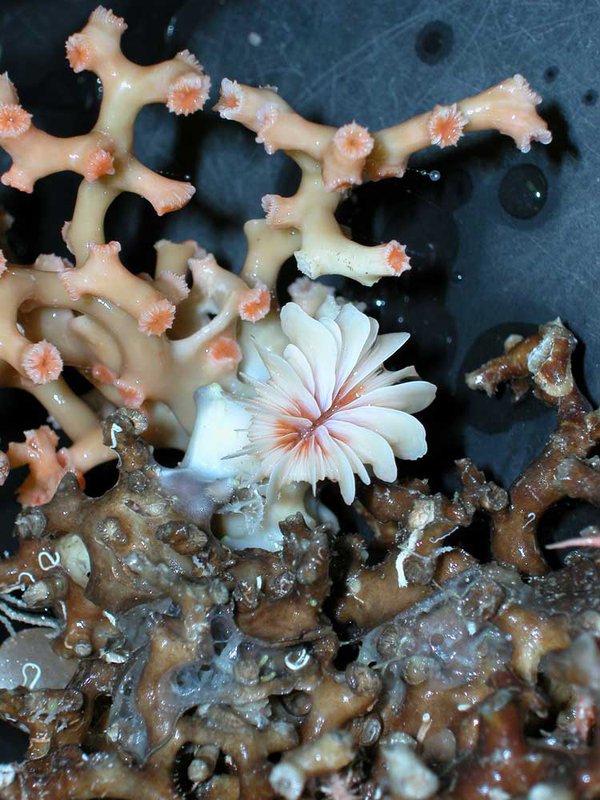