A Conversation with Matt Thomson

How do cells make decisions to divide, to differentiate, or to work together? For former physicist Matt Thomson, these questions drew him out of physics and into the study of computational biology. Thomson recently joined the Caltech faculty as an assistant professor of computational biology. We sat down with him to discuss his work and how he made the leap from physics into the world of the living.

What is computational biology?

It's a lot of different things. For me, it's really about building models of cells and cell behavior.

Cells have a fascinating ability to make decisions. How does a stem cell decide to become a neuron, or a muscle cell? We try to answer this in my lab by building mathematical models of the networks of proteins inside single cells, in order to understand how they allow the cell to collect information and make developmental decisions.

In this way, we examine the molecules inside the cell, but we also look at how the cells themselves all work together to do things like construct a brain. We build models of collective cell behavior. One of the really weird things about development is that there are trillions of cells moving around. There's no master plan and yet somehow everything gets to the right place. How does this distributed system construct an organized tissue that can actually function?

So how do cells make decisions?

Inside each cell is a complex web of proteins called a regulatory network, kind of a chemical computer. They take information from outside of the cell—like signals sent from nearby cells—and change gene expression accordingly. We build models of cellular regulatory networks using dynamical theory, a branch of mathematics, in order to understand when and how cells decide what to do.

How do you build a model of a cell?

You can build models of cells by measuring the messenger RNA (mRNA) abundance of every gene in the genome of a single cell. The different abundances of mRNA molecules tell you which genes are being turned on, and how strongly.

To do this, first you take cells from a tissue and put them inside water droplets, such that each droplet gets a single cell. Then you break the cell open inside the droplet, capture the RNA inside, and sequence it.

In particular, we study in vivo mouse brain development, but we can make cellular models for different kinds of mouse tissues at different stages of development. We can basically record the history of cells going through development. Our sequencing machine allows us to profile 100,000 cells per day.

You come from a physics background. What motivated you to go into biology?

During graduate school, I started becoming interested in life, biology, and information processing. Then it was a matter of deciding exactly where in these fields I could enter. My first project in biology was doing some theoretical work on the nanopore sequencer. Nanopore sequencing is a way to do DNA sequencing by pulling a piece of DNA through a very small hole in a piece of silica.

At the time, people needed theoretical work to understand how the DNA interacts with the hole, so that was the very first thing I did. While I was doing that, I realized, "This isn't the interesting part. The interesting thing is how cells work, how organisms work." So, I got involved with renegade physicists who were starting to do modeling of biological systems on all different scales. That happened for me when I was a master's student.

What led to you becoming a professor at Caltech?

I was in Boston for a really long time—I was at Harvard for both undergrad and grad school. For my PhD, I did a big blend of theory, data analysis, and experimental work, all about decision-making, dynamical systems, and models of cellular/regulatory networks.

Then I went to UC San Francisco as a Theory Fellow. I was interested in starting to work on collective behavior—how cells interact. I also worked on self-organization of tissues and some statistical methods doing data analysis. Then I got an Early Independence Award from the National Institutes of Health that let me hire a few people, and that was great because then we could actually start collecting some data. I was there at UCSF for a total of six years, which was crazy. That's long.

Then, Caltech was doing this computational biology search. A lot of the people I worked with over the years had given me a great admiration for Caltech, and I always admired the history of really taking on very deep scientific problems, so I was excited when there was a search that appeared to be a good fit.

What do you like to do when you're not doing computational biology?

I have two kids, a four-year-old and an 18-month-old. We love California and do a lot of California things, like going to the beach, hiking, being in the ocean. My free time is focused around playing music, trying to learn Spanish, and exploring a lot.

Growing up, did you know you wanted to be a scientist?

Yes, science was always a hobby of mine when I was younger. I grew up in a small town about an hour from St. Louis, and as a kid I spent a lot of time outside in the woods. That's the defining experience of my childhood, and I think it had a big influence on me. 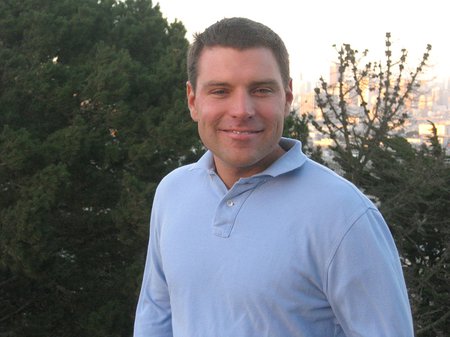 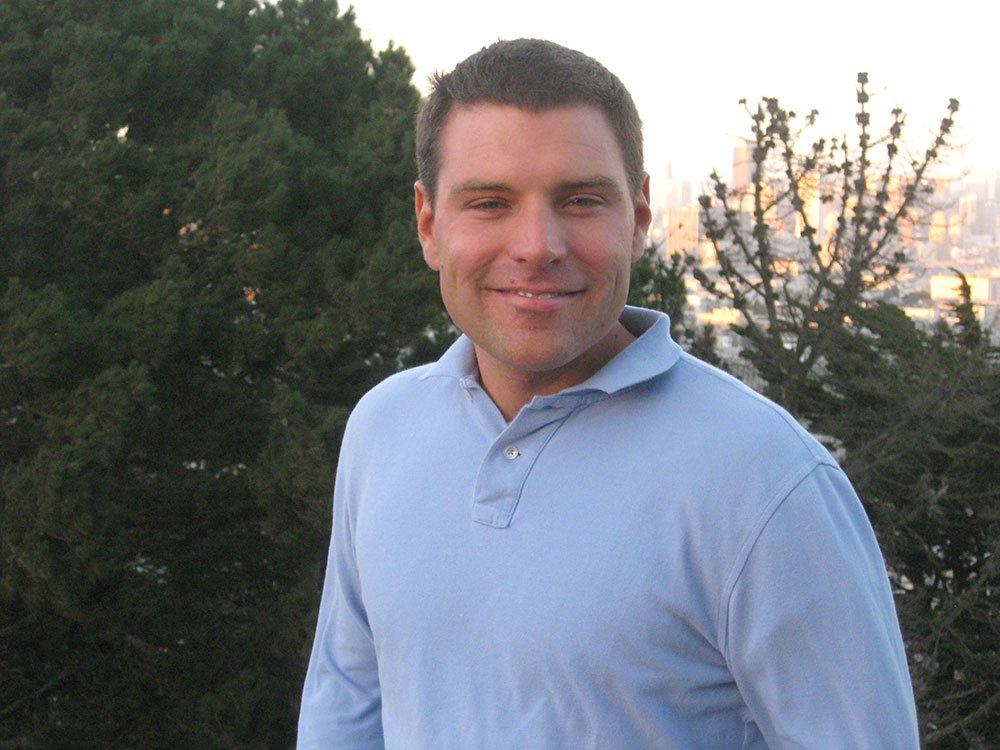