A team of engineers at Caltech has discovered how to use computer-chip manufacturing technologies to create the kind of reflective materials that make safety vests, running shoes, and road signs appear shiny in the dark.

Retroreflectors' ability to return light to where it came from makes them useful for highlighting objects that need to be seen in dark conditions. For example, if light from a car's headlights shines on the safety vest of a construction worker down the road, the vest's retroreflective strips will bounce that light straight back to the car and into the driver's eyes, making the vest appear to glow.

Retroreflectors have also been used in surveyors' equipment, communications with satellites, and even in experiments to measure the distance of the moon from Earth.

Typically, retroreflectors consist of tiny glass spheres embedded in the surface of reflective paint or in small mirrors shaped like the inner corner of a cube.

The new technology—which was developed by a team led by Caltech's Andrei Faraon, assistant professor of applied physics and materials science in the Division of Engineering and Applied Science—uses surfaces covered by a metamaterial consisting of millions of silicon pillars, each only a few hundred nanometers tall. By adjusting the size of the pillars and the spacing between them, Faraon can manipulate how the surface reflects, refracts, or transmits light. He has already shown that these materials can be tweaked to create flat lenses for focusing light or to create prism-like surfaces that spread the light out into its spectrum. Now, he's discovered that he can build a retroreflector by stacking two layers of the metamaterials atop one another.

"By placing multiple metasurfaces on top of each other, it is possible to control the flow of light in such a way that was not possible before," Faraon says. "The functionality of a retroreflector cannot be achieved by using a single metasurface."

Since Faraon's metamaterials are created using computer-chip manufacturing technologies, it would be possible to easily integrate them into chips used in optoelectronic devices—electronics that use and control light, he says.

"This could have applications in communicating with remote sensors, drones, satellites, etc.," he adds.

Faraon's research appears in a paper in the June 19, 2017, edition of Nature Photonics; the paper is titled "Planar metasurface retroreflector." Other coauthors are Amir Arbabi, assistant professor of computer and electrical engineering at the University of Massachusetts Amherst; and Caltech electrical engineering graduate students Ehsan Arbabi, Yu Horie, and Seyedeh Mahsa Kamali.

The project was supported by the Jet Propulsion Laboratory, DARPA, Northrop Grumman, the Japan Student Services Organization, and the U.S. Department of Energy. 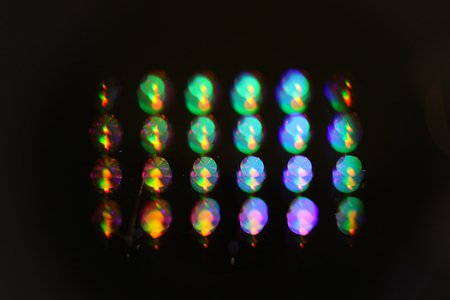 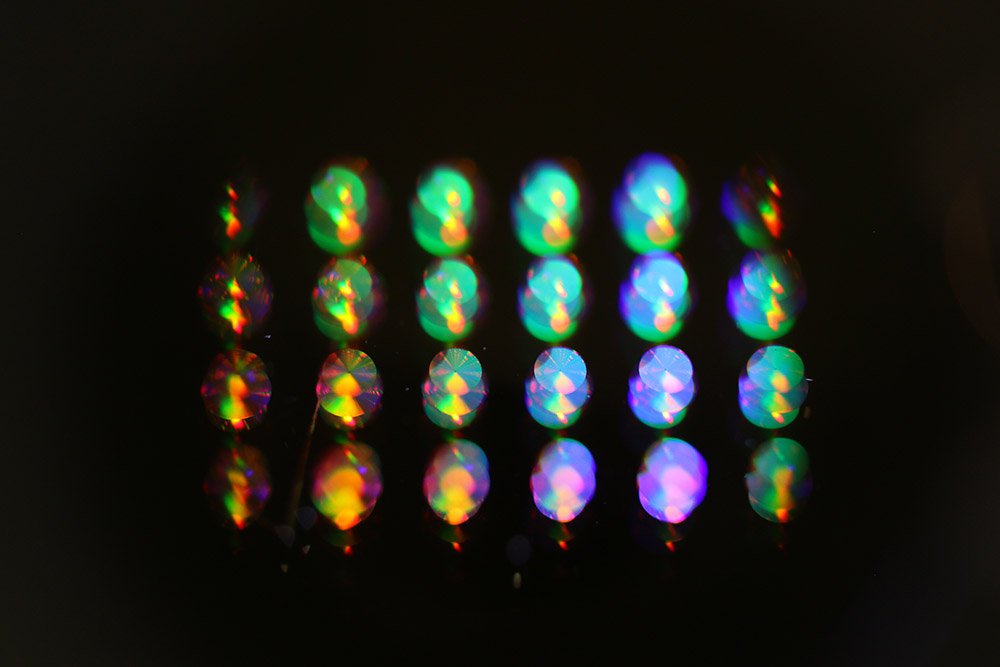