Columbus to D'Ailly: Are We There Yet?

Christopher Columbus made a few mistakes in researching the route to Japan, his first intended destination on his famous 1492 voyage to the Indies. Among the worst: he ignored sound contemporary scholarship on the size of Earth, its continents, and its oceans in favor of estimates made by medieval theologian and cosmographer Pierre D'Ailly, who was born 101 years before Columbus. That error, along with others, shortened Columbus's estimate of the number of miles he should sail by so much that he was already antsy by the time the Bahamas saved him from a punishing lesson—learning how far away the Far East really is from Europe.

Why did Columbus put so much faith in D'Ailly? Perhaps because he stood to gain so much by it, claims Columbus expert and Caltech history professor Nicolás Wey-Gómez, who scrutinized Columbus's handwritten notes in D'Ailly's geographical treatise Imago Mundi. What Wey-Gómez saw in the margins, which Columbus annotated like a most assiduous student, calls into doubt any notion that this most-famous of seafarers sailed the ocean blue for purely exploratory reasons—that is, simply to reach the East by way of the West. In The Tropics of Empire: Why Columbus Sailed South to the Indies, Wey-Gómez revisits Columbus's attachment to the Imago Mundi, a treatise that was more than eight decades behind the times when Columbus set sail.

Wey-Gómez believes that Columbus saw a way to wealth and power in the application of medieval cosmography to his own travels, because D'Ailly did more than underestimate the longitudinal distance between the Far East and Europe. He also divided the world into polar, temperate, and torrid zones based on latitude and suggested that the characteristics of the people and land at any particular latitude would be the same at that same latitude anywhere on Earth. This was likely encouraging to Columbus, who had seen that the Portuguese commanded a lucrative trade in spices, dark-skinned slaves, and gold in the "torrid zone" in Africa—all of which Europeans took to be found specifically in tropical latitudes. So he headed south as much as west, in the hope of staking a claim to identical tropical "products" for Spain. According to Wey-Gómez's close reading of Columbus's navigational decisions and many other documents, including the discoverer's diary, Columbus aimed to sail south into the torrid zone after he'd reached Japan (which he believed to be much farther south than it is).

"Columbus was instead sorely disappointed," says Wey-Gómez, who is traveling around Columbus's old stomping grounds in Spain with the Caltech Associates this Columbus Day. The explorer found none of the "Indian" spices long coveted in Europe and very little gold in his Indies. The islanders, too, differed markedly in skin color from anyone he had seen in sub-Saharan Africa. Columbus never admitted that he hadn't reached the Far East, despite mounting evidence and a public belief that he had discovered a new continent, but he didn't quite find what he expected in America's tropics. "There seemed to be little relation between the general latitude, temperature, and 'nature' of the lands and peoples he had found in the Caribbean," says Wey-Gómez, "and this spelled trouble for someone attempting to replicate in the Americas Portugal's exploits in Africa." 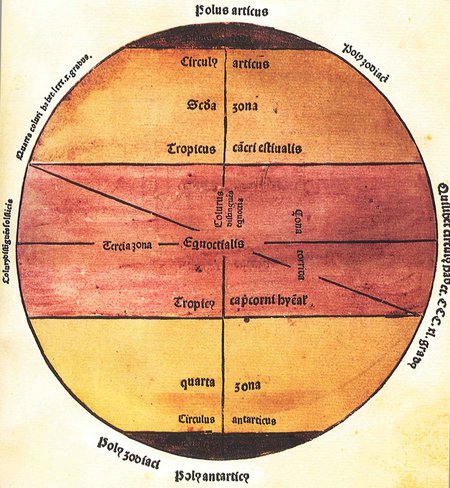 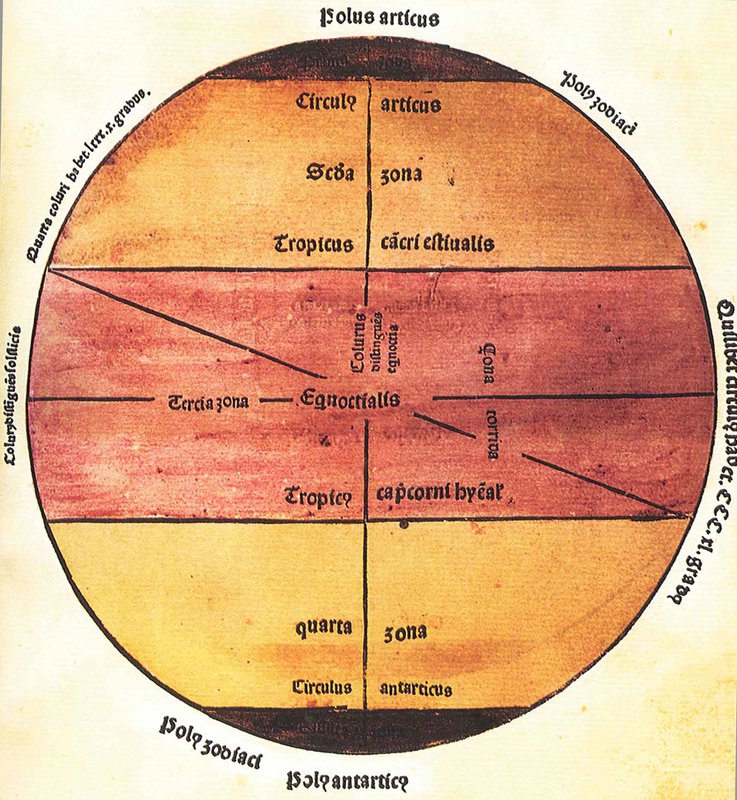