Clearing Up the Murky Rules Around "Self-Plagiarism"

Reusing some words you have written before is something many of us probably do without a second thought. Maybe you have a lot of Christmas thank-you notes to write, so everyone gets some variation of the same message. Or maybe it is time to sign the latest office birthday card, so you write "Happy Birthday! Hope you have a great one!"—just like you did the last time a card was passed around.

Text gets recycled in academic writing as well, but for researchers, the practice can be more fraught with risk. Sending the same thank-you note to your aunt and your grandpa might make you look crass if you are found out, but it will not damage your career. Being caught reusing your own previous writings in academia can have major repercussions depending on what kind of text you are reusing and what the purpose of the writing is.

A new project, called the Text Recycling Research Project, involving representatives from several universities including Caltech, is hoping to change the perception of recycling your own writings, which some people consider to be "self-plagiarism." 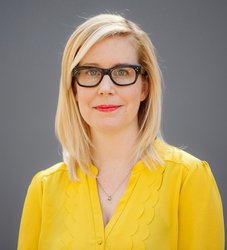 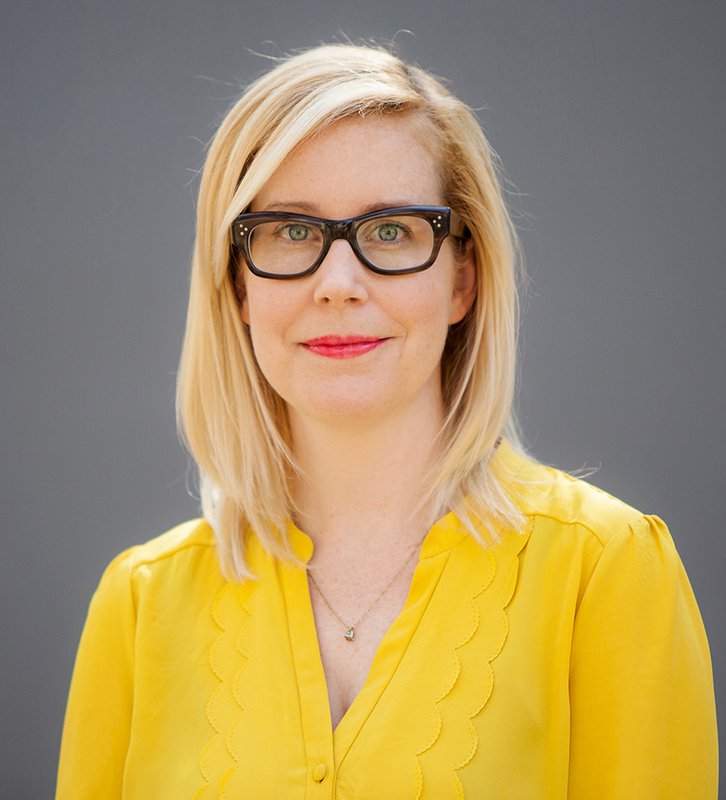 Susanne Hall, teaching professor of writing and director of the Hixon Writing Center and a member of the project's research team, takes issue with the very concept of self-plagiarism.

"That's one starting place for this project—the incoherent idea of the term 'self-plagiarism,'" she says. "The idea that's embedded in that term, that it's wrong to reuse your own previous writing, doesn't stand up to scrutiny because we all reuse our own writing all the time. We are asking people to start using the term 'text recycling,' which is more neutral."

But that is not to say that text recycling is always OK, she adds. There are situations in which it is acceptable to recycle text and situations where it is not.

An example of acceptable text recycling might occur if you are a researcher who studies reproduction in insects and have developed a finely crafted description of the claspers a male dragonfly uses to mate. If you publish a paper about dragonfly sex that includes those claspers, do you have to write an entirely new description for the next paper on the topic? Or can you just copy and paste the text from the original paper?

"The perspective of our project is that an author should be allowed to reuse writing like that," Hall says. "It promotes clarity to have the same description of key aspects of a research topic appear across the published work on that project, and it's efficient."

On the other hand, if you are publishing a second paper on dragonfly mating, and you recycle text from the discussion portion of the previous paper—where you interpret your results—that is most likely unethical, she says.

That is because the second paper should have explored a different set of questions than the first and should have original conclusions.

Given that text recycling is sometimes but not always okay in academic writing, researchers may wonder where to draw the line in recycling their text. The goal of the Text Recycling Research Project is to clarify that.

Hall says that the project began with a research phase that looked at three aspects of text recycling: attitudes, analytics, and legalities.

To determine the attitudes that people in academia have about text recycling, the project sent out surveys to the editorial boards and editors of prominent journals and later conducted interviews with selected journal editors.

The project participants expected to find disciplinary consensus in practices; that is, they suspected that anthropologists, for example, would have one set of expectations about text recycling, whereas physicists would have another. But the survey and interviews showed that that attitudes about text recycling were very individualized, with people often not sharing the same views as others in their field.

In the analytics branch of the research phase, the team collected data related to how often text recycling actually occurs. According to their findings, academic research papers in selected STEM fields contain three recycled sentences on average, though 15 percent of papers contained significantly more recycled text. The team also found that recycled text is often superficially reworded rather than copied verbatim.

And in the legality branch of the research, the project team examined what copyright law says about recycling text, among other issues. For example, if the dragonfly researcher included their initial text about male clasper in a paper copyrighted by the journal in which it published, can the researcher legally use that text in another paper?

The team's analysis found that, broadly speaking, recycling text is legal as fair use under U.S. copyright law. However, those findings do not necessarily apply to other countries, which have their own copyright laws. In a paper outlining its findings, the project team also noted that researchers and editors should also be mindful of the terms of the contracts they write and sign, which may not allow text recycling.

Using the information gathered in the research phase, the team entered the second phase of the project: the development of guidelines for researchers trying to decide whether their text recycling is ethical.

"It's this issue that comes up all the time, and there's been very little guidance to point authors to," Hall says. "We're now taking the research that we did and building out these guidelines, recommendations, and models so we can support journals, research-integrity offices, and mentors who are tackling this topic.