John Lewis, a U.S. congressman and leader of the Civil Rights Movement, will be the speaker at Caltech's 124th annual commencement ceremony. The ceremony will take place at 10 a.m. on Friday, June 15, on Beckman Mall on Caltech's campus and also will be live-streamed online.

Lewis, who is known as "the conscience of Congress," has dedicated his life to protecting human rights and securing civil liberties both through social movements and as an elected official.

"His example of intellectual courage matched by moral fortitude should inspire the Class of 2018 as they take their next steps forward in life," Caltech president Thomas F. Rosenbaum said in his announcement to the Caltech community, noting that Lewis's visit comes in the same year in which Caltech observes the anniversary of Dr. Martin Luther King Jr.'s 1958 visit to campus.

Lewis was first inspired to join the Civil Rights Movement as a young boy who saw the activism surrounding the Montgomery Bus Boycott and heard King speak on the radio. In 1963, as a student at Fisk University, Lewis became chairman of the Student Nonviolent Coordinating Committee, organizing lunch counter sit-ins and voter registration drives across the segregated South. He was the youngest of the Big Six leaders behind the 1963 March on Washington, the occasion of King's "I Have a Dream" speech, and, two years later, at age 25, led more than 600 peaceful protestors across the Edmund Pettus Bridge in Selma, Alabama. State troopers attacked the demonstrators, a brutal confrontation that would later be recognized as a turning point in the movement and in American history.

Lewis was elected to Congress in 1986, and has since then represented Georgia's Fifth Congressional District. More recently, his graphic novel trilogy, March, which documents the history of the Civil Rights Movement, has received awards including the American Library Association's Coretta Scott King Book Award and the National Book Award in Young People's Literature.

Lewis himself is the recipient of numerous honors including the John F. Kennedy Library Foundation's Profile in Courage Award and the Presidential Medal of Freedom. 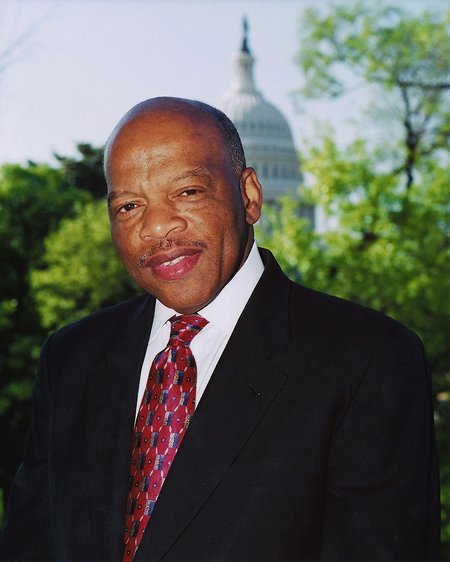 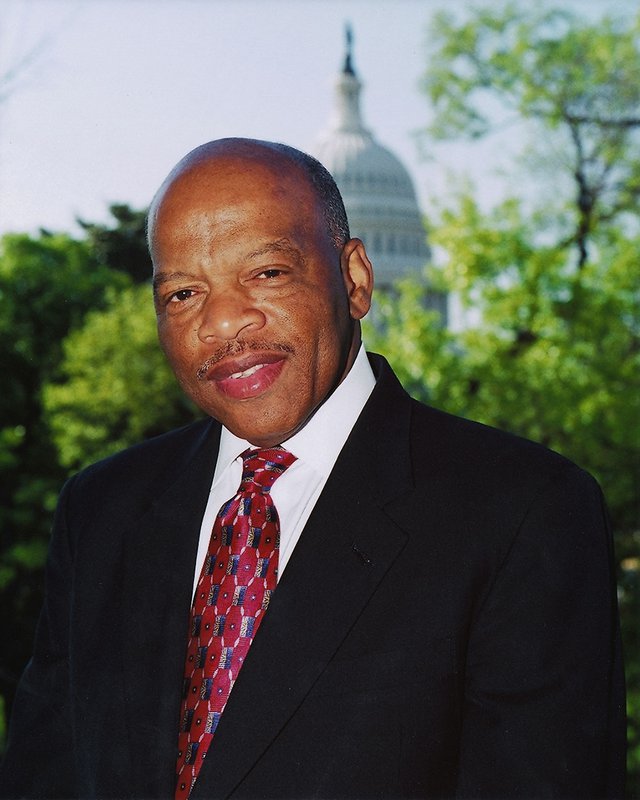