Laser pioneer Charles H. "Charlie" Townes (PhD '39), a life member of the Caltech Board of Trustees and a recipient of the 1964 Nobel Prize in Physics, died on Tuesday, January 27. He was 99 years old.

Townes, a professor of physics, emeritus, at UC Berkeley, won one-half of the Nobel Prize in Physics for his role in inventing the maser (for "microwave amplification by stimulated emission of radiation") and its cousin, the laser, in which light is emitted instead of microwaves. He shared the award with Aleksandr M. Prokhorov and Nicolai G. Basov, who independently developed the idea for a maser.

A native of Greenville, South Carolina, Townes graduated from Furman University in 1935 with a BS in physics and a BA in modern languages. He completed a master's degree in physics at Duke University in 1936 and in 1939 received his PhD in physics from Caltech. A member of the technical staff at Bell Labs through World War II, he joined the faculty at Columbia University in 1948. There, he built the first working maser. From 1959 to 1961, Townes served as vice president and director of research at the Institute for Defense Analyses in Washington, D.C.; he then served for six years as provost and professor of physics at the Massachusetts Institute of Technology.

In 1967, Townes moved to UC Berkeley, where he was named University Professor. At Berkeley, Townes transitioned into the field of infrared astronomy. Along with his colleagues, he carried out the first detection of three-atom molecules (water and ammonia) in interstellar space, and the first measurement of the mass of the black hole in the center of our galaxy. He also served as principal investigator for a pioneering program in radio and infrared astronomy, the Infrared Spatial Interferometer Array.

Townes served on many governmental panels, including the President's Science Advisory Committee from 1965 to 1969. He was the chairman of the Technical Advisory Committee for the Apollo Program until shortly after the first successful lunar landing.

Townes was named a Caltech trustee in 1979 and became a life member of the board in 1987. 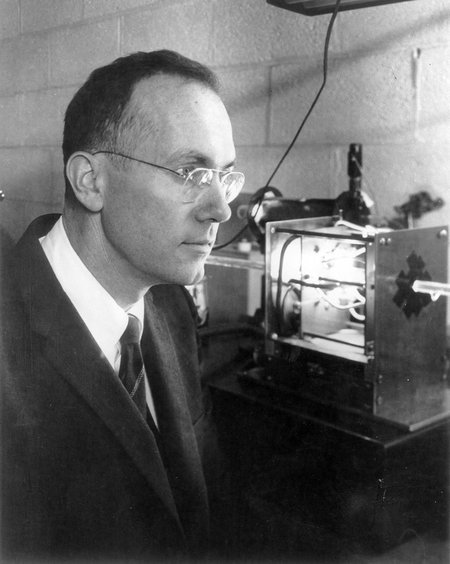 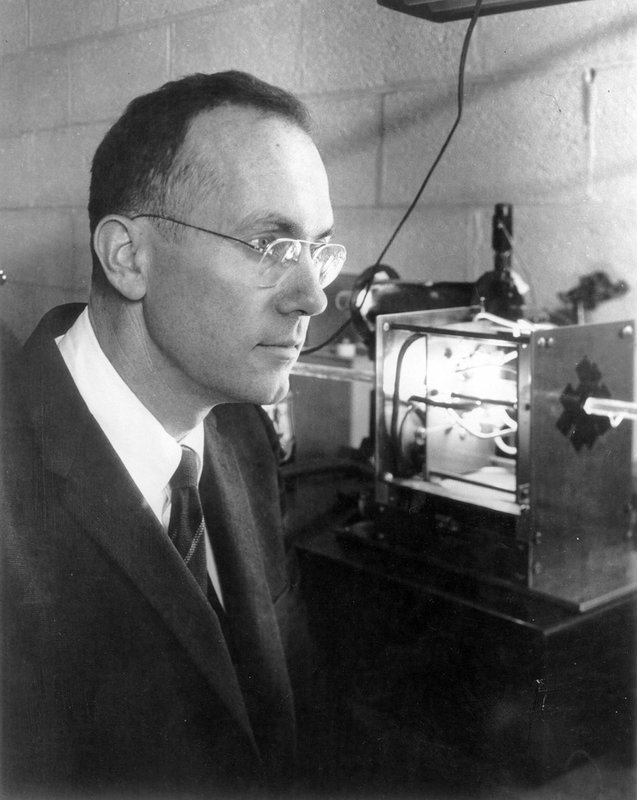