Historian of science David Zierler has spoken with hundreds of scientists. In his last job, as a historian for the American Institute of Physics (AIP) from 2019 to 2021, he spoke with nearly 500 leading physicists, and, in those interviews, a theme began to emerge.

"Almost everybody I interviewed was either at Caltech, went to Caltech, or did a formative collaboration with somebody at Caltech. I kept hearing these Caltech stories over and over again. People kept telling me what an incredible, special place Caltech is," says Zierler.

Those conversations led Zierler to discussions with Caltech president Thomas F. Rosenbaum, holder of the Sonja and William Davidow Presidential Chair and professor of physics (who also happened to be one of Zierler's interviewees for the AIP project). Ultimately, the Institute saw an opportunity to capture its history firsthand and named Zierler the director of the new Caltech Heritage Project.

In his new position, Zierler will conduct oral histories with faculty, postdocs, staff members, students, scientists, and engineers at Caltech, the Institute's offsite facilities, and the Jet Propulsion Laboratory. He will also speak with prominent alumni and university trustees. The goal, says Zierler, is to not only study the past but also to identify and highlight ongoing research themes at the Institute, such as sustainability, medical science, and quantum computing, and to connect these themes to future discoveries yet to come.

Through the project, Zierler also aims to bring awareness to the campus's integral and long-standing connection to JPL, which is managed by Caltech for NASA, and to highlight the role the two locations have jointly played in expanding our understanding of our planet, the solar system, and the universe beyond. His work will also contribute to the Caltech Archives, which maintains an oral history program, and he will also work within Caltech's Strategy Implementation group to bring a historical lens to current projects.

"To make intelligent decisions about the future, it is essential to understand the trajectory to the present," says Rosenbaum. "As exemplified by Carver Mead, who has been a powerful conceptual partner, the Caltech Heritage Project will limn the values that have made Caltech special through the stories of its most important resource, its people. David Zierler's ability to draw people out and to contextualize their own experiences in terms of broader Institute themes will help us look both forward and back to mutual advantage."

Zierler earned his PhD in history from Temple University in 2008. His doctoral thesis documented a group of scientists who protested the use of Agent Orange in Vietnam. The research allowed him to explore from one of his favorite vantage points: the intersection of science policy, environmental issues, and international affairs. He then worked as a historian for the U.S. Department of State for 11 years, where he assembled and documented classified historical documents from the presidential administrations of Jimmy Carter, Ronald Reagan, and George H. W. Bush. He joined Caltech last year after leaving his position at the AIP.

In a conversation with Zierler at the Red Door, we learned more about his new role and the importance of Caltech's heritage.

What does the word "heritage" mean in this context?

History is an analysis of the past, or an analysis and understanding of how things change over time. Heritage, on the other hand, connotes an ownership of the past. Often this is a celebration, but not always. Heritage suggests that in owning the past there is current value in understanding an institution's collective memory and putting it to specific strategic use. If we can understand the way things used to be at Caltech, it will help determine how things might best move forward.

Can you tell us more about your previous role as a historian for the AIP?

AIP brought me in to create original content for the Niels Bohr Library & Archive, the largest dedicated physics library in the world. They wanted me to create an in-house oral history program. We designed the oral histories around themes, such as underrepresented voices in physics, experimental and theoretical physics, and black hole physics. I started at AIP in November of 2019. Then the pandemic hit, and I thought "Oh my goodness. How am I going to do my job?"

By week four, right around the time when it started to sink in that we were not going back to the office anytime soon, people started to get comfortable with Zoom and communicate almost as if it was in person. I realized that not only is Zoom a good stand-in until we get back to in-person oral history interviewing, it often accelerates the number of oral history interviews one can conduct.

What are some of your more memorable Caltech interviews?

In those early weeks of the pandemic, I began to contact people well connected in the world of physics about who would be important to interview. In his response, President Rosenbaum provided a great list of people to talk to within and beyond his field. From there, I continued building my interview list based on suggestions, which led me to Carver Mead [the Gordon and Betty Moore Professor of Engineering and Applied Science, Emeritus, BS '56, MS '57, PhD '60].

Mead is a professor emeritus, but he has not retired from research in any way. We covered his life and career over seven Sundays, two hours each, totaling 14 hours of incredible interview audio. His story is a microcosm of Caltech in the mid-20th and early 21st centuries, because what Carver represents is the boundlessness of Caltech. Carver's discipline is electrical engineering, but his research and academic interests run the gamut of science, computers, and engineering. Carver was one of the many people to describe Caltech as a magical place that fosters world-changing research, and, of course, his contributions, including his work that made it possible to increase greatly the number of transistors placed on a single semiconductor chip, exemplify what Caltech has achieved.

Can you tell us more about what your new job will entail at Caltech?

A major activity I'll be doing here is oral histories. These oral histories will augment the ones that have been conducted for decades by the Caltech Archives and its team of talented oral historians. The difference between the Archives and the Caltech Heritage Project is that I want to create a repository of institutional information that can inform current issues that are important to Caltech right now. We have an extraordinary opportunity for scientists, project managers, and others to talk about their work. The perspectives that people provide are of current operational value and can be used for Caltech communications, such as news stories, social media, and more.

I also want to organize the oral histories by themes. I'll give an example. John Preskill [Richard P. Feynman Professor of Theoretical Physics] is coming to his 25th anniversary as director of what is now called IQIM [Institute for Quantum Information and Matter]. In addition to John Preskill, whom I interviewed as part of the AIP project, I want to talk to people in the broader embrace of quantum work at Caltech, which includes postdocs and graduate students who came through IQIM since its inception. Because whether the quantum computing breakthrough happens at Caltech or another institution, Caltech's intellectual DNA is going to be inherent the successful creation and application of a quantum computer. In capturing these oral histories, the Institute will be able to tell a richer, fuller story about Caltech's contributions to this particular discipline or discovery.

What are some of the other themes you want to look at?

Another theme is diversity. There's no better medium than oral history for underrepresented voices to share their perspectives. When I talk to people like Lindsey Malcom-Piqueux [the assistant vice president for diversity, equity, inclusion, and assessment, and the chief diversity officer, MS '03], and she tells me about her experiences both as a student and now in her current role, we get to drill deeply into the issues that are not possible to cover in shorter-format discussions. That's where you understand that inclusivity is not simply a buzzword but a deeply complex and important topic. You understand that diversity means different perspectives, without which science and scholarship cannot move forward.

Through the oral histories, the Institute has the opportunity to give voice to individuals who have been historically underrepresented and marginalized. We can learn from their experiences and perspectives. In understanding people's culture and personal histories, we can understand how they have shaped and advanced the place that Caltech is.

Another theme I'd like to explore is the rich history of JPL as a part of Caltech. Everybody knows that JPL is NASA, but how many people know that JPL is Caltech? Yet another is how Caltech is leading in sustainability research that will have positive impacts across the world and specifically right here in California. These broader thematic ideas really demonstrate what Caltech has done and where it ultimately hopes to go. Caltech has achieved world-changing research, from semiconductors to lasers to DNA and more. These are stories that need to be told. 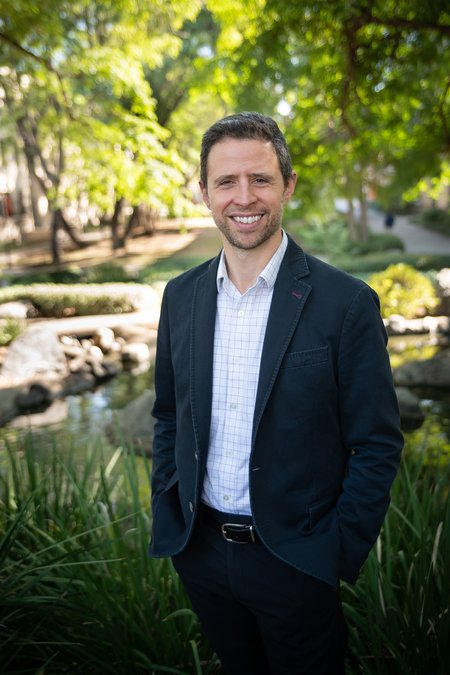 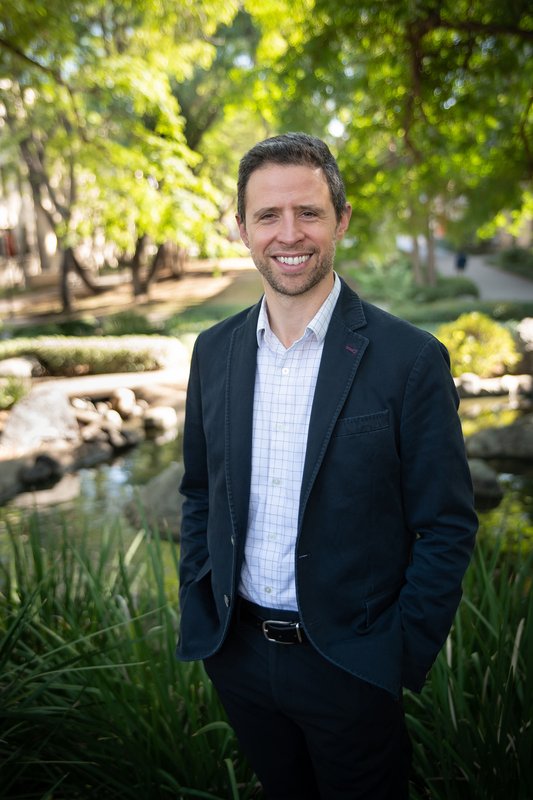 Share this
Tags
humanities our people
See All News   ＞