The National Academy of Inventors (NAI) has elected Nate Lewis, Caltech's George L. Argyros Professor of Chemistry, to its newest class of fellows.

Lewis is perhaps best known for developing artificial photosynthesis technology that uses sunlight to turn water into hydrogen fuel as well as an "electronic nose" for artificial olfaction. He was honored by the academy as an inventor who has "demonstrated a prolific spirit of innovation in creating or facilitating outstanding inventions that have made a tangible impact on quality of life, economic development, and welfare of society," according to an NAI press release.

Lewis (BS '77, MS '77) has devoted much of his career to researching materials that can achieve functions inspired by biology. His more recent work is in the development of materials that enable the sustainable production of fuels using only sunlight, water, and carbon dioxide. He has authored more than 500 papers on these topics and serves as editor in chief of Energy and Environmental Science, a journal of sustainable energy research published by the Royal Society of Chemistry.

His other awards and recognitions include the Princeton Environmental Award and the American Chemical Society Award in Pure Chemistry. In 2009, he was named to Rolling Stone magazine's list of the top 100 agents of change in America.

The NAI's 2017 class of fellows is collectively responsible for nearly 6,000 U.S. patents. Lewis's patents, which number around 70, run the gamut from nanoparticle sensors to techniques for making semiconductors to improved solar cells.

Lewis and the rest of the 2017 class will be inducted into the NAI at its seventh annual conference on April 5, 2018, at the Mayflower Hotel in Washington, D.C. 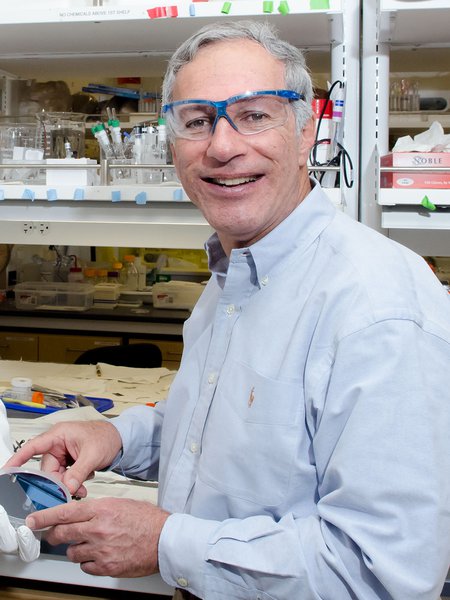 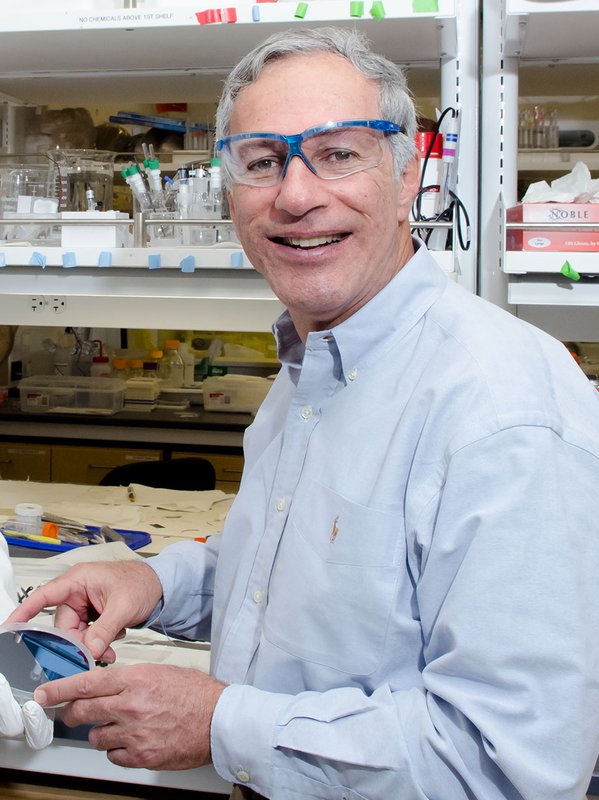