Konstantin Batygin, assistant professor of planetary science and Van Nuys Page Scholar at Caltech, has been named one of the 2017 Packard Fellows in Science and Engineering. The fellowship, awarded by the David and Lucile Packard Foundation, provides each fellow $875,000 over five years to pursue their research. Batygin (MS '10, PhD '12) is one of 18 early career scientists and engineers to receive the award this year.

"These scientists and engineers are tackling unanswered questions and pushing the boundaries of their fields," said Frances Arnold, chair of the Packard Fellowships Advisory Panel and former Packard Fellow, in a press release. Arnold is the Linus Pauling Professor of Chemical Engineering, Bioengineering and Biochemistry at Caltech. "Their innovations could lead to breakthroughs in how we live our lives and our understanding of nature."

Batygin's research focuses primarily on planetary astrophysics—in particular, the formation and evolution of solar systems throughout their lifespans. He also studies exoplanets and physical processes that occur in planetary interiors and atmospheres. Many exoplanets are so close to their host stars that they are blasted with radiation, making their atmospheres electrically conductive. Batygin studies how the interaction between an exoplanet's magnetic field and its atmosphere can induce electrical currents that heat the planet's interior and perturb atmospheric circulation patterns.

In 2015, having already published 21 papers as a first author, Batygin made Forbes's "30 Under 30" list in the science category. The magazine's editors described him as "the next physics rock star" (a nod to the fact that in his spare time, Batygin takes a turn as an actual rock star—he and his band, The Seventh Season, have recorded three studio albums and play throughout the Los Angeles area).

In 2016, Batygin and colleague Mike Brown, the Richard and Barbara Rosenberg Professor of Planetary Astronomy, made global headlines with the announcement of the existence of an as-yet-unobserved ninth planet, touching off a worldwide race among astronomers to locate the planet. The discovery led Popular Science to name him one of the "Brilliant 10" researchers later that year.

Batygin is the 32nd researcher from Caltech to be named a Packard Fellow since the program's beginning in 1988, recently including Mikhail Shapiro (2016), David Hsieh (2015), Andrew Thompson (2014), and Alexei Aravin (2012). "Caltech provides all of us with amazing resources, but this fellowship gives me the incentive to undertake a project that is truly long-term and potentially very high-risk," he says. "I usually try to think about problems with the goal of accomplishing something within a year or two–something that generates an interesting result essentially right away. Perhaps it's time to add big-picture, fundamental problems into the mix."

Batygin often models the motions of celestial bodies using supercomputers; so one key thing this funding could help pay for is computer time. "This is going to lift any restrictions I had previously on computation. If a problem comes up that requires the heaviest numerical calculation, that's something I could undertake," he says.

For now, Batygin is not saying exactly which challenges he plans to pursue next–only that "I've got a list started. Looking forward, I'm going to keep doing what I'm doing, but I'm going to do it better." 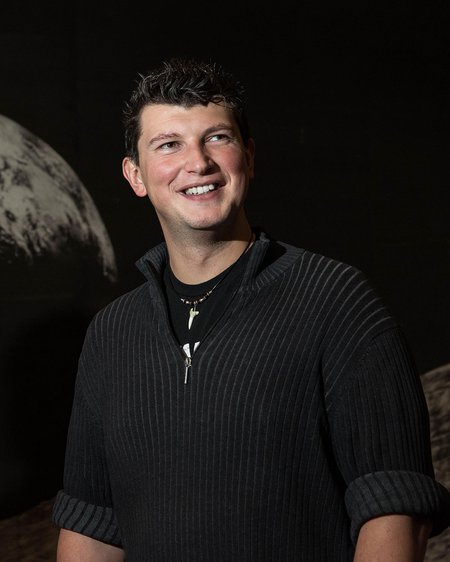 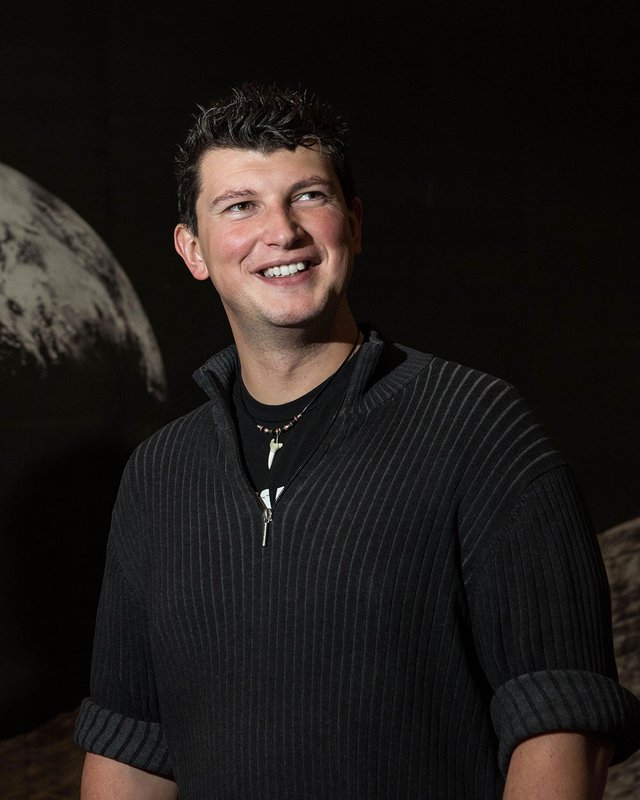