David Reitze, the executive director of the Laser Interferometer Gravitational-wave Observatory (LIGO) and a research professor of physics at Caltech, has been named a fellow of the American Association for the Advancement of Science (AAAS).

The AAAS has named 416 new members this year for their "scientifically or socially distinguished efforts to advance science or its applications," according to the AAAS. New fellows will be presented with an official certificate and a gold and blue rosette pin (representing science and engineering, respectively) on February 16 at the 2019 AAAS Annual Meeting in Washington, D.C.

According to the AAAS nomination, Reitze is being honored for "outstanding leadership of [LIGO] into the era of the discovery of the first gravitational waves."

As the executive director of LIGO since 2011, Reitze led the team that made the first direct detection of gravitational waves—ripples in space and time. The gravitational waves were generated 1.3 billion years ago by the collision of two black holes. Since then, under his continued leadership, LIGO has, together with European-based Virgo detector, identified gravitational waves from other powerful cosmic events, including the merger of two neutron stars.

The AAAS has also named two new fellows from the Jet Propulsion Laboratory, which is managed by Caltech for NASA. Michael Janssen is being honored for his "distinguished scientific contributions to the study of planets, comets, sun and cosmic microwave background radiation using ground and space-based radio techniques," and William Langer for his "exceptional contributions to understanding the physics and chemistry of the Galaxy's interstellar medium, effected through insightful theoretical modeling, novel observations, and thorough interpretation." 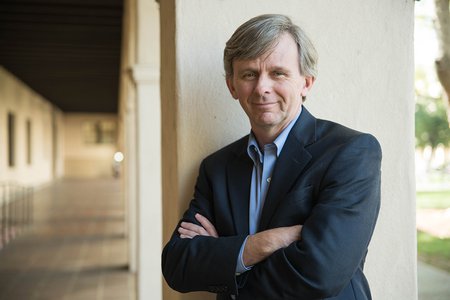 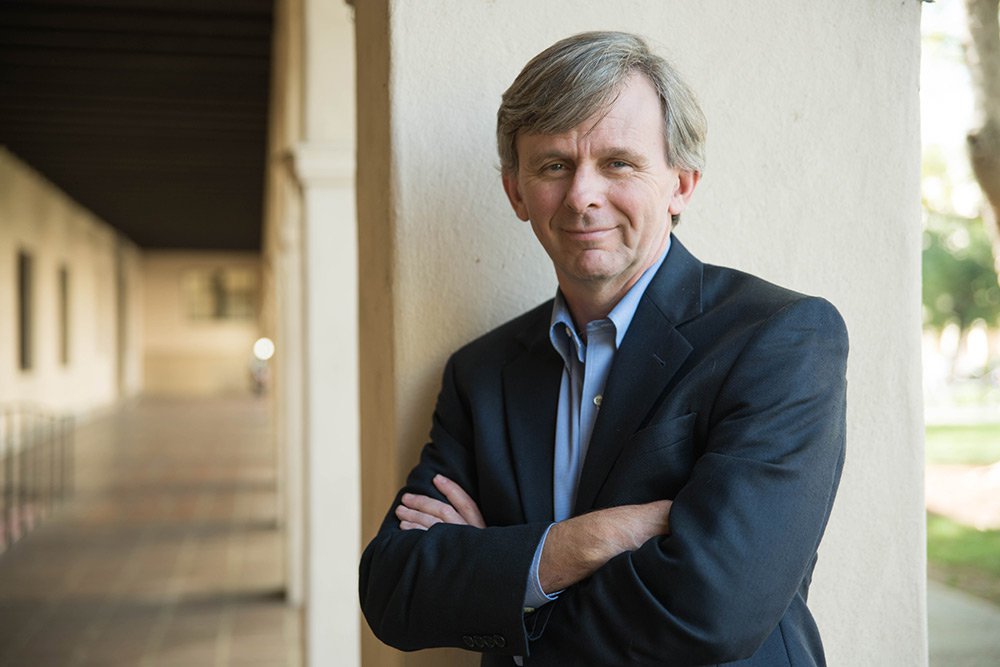