Caltech geologists and geophysicists were among the first U.S. scientists to analyze material brought back from the moon.

Wasserburg in particular became an influential figure in the Apollo program. The mass spectrometer he created, dubbed Lunatic I, was the first fully digital instrument of its kind, making possible the high-precision measurements needed to date both the moon rocks and the moon itself. Lunatic I is now held in the collections of the Smithsonian's National Museum of American History.

Learn more about Caltech's connection to the historic Apollo 11 mission in the video below, in this online exhibition curated by the Caltech Archives, and in this story produced by the Jet Propulsion Laboratory, which Caltech manages on behalf of NASA. 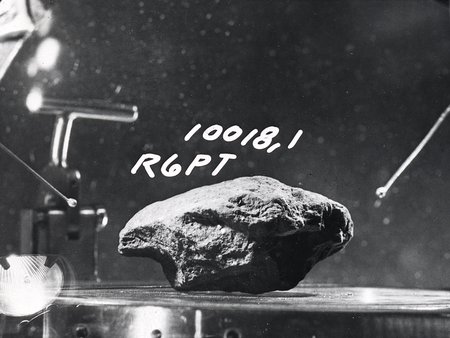 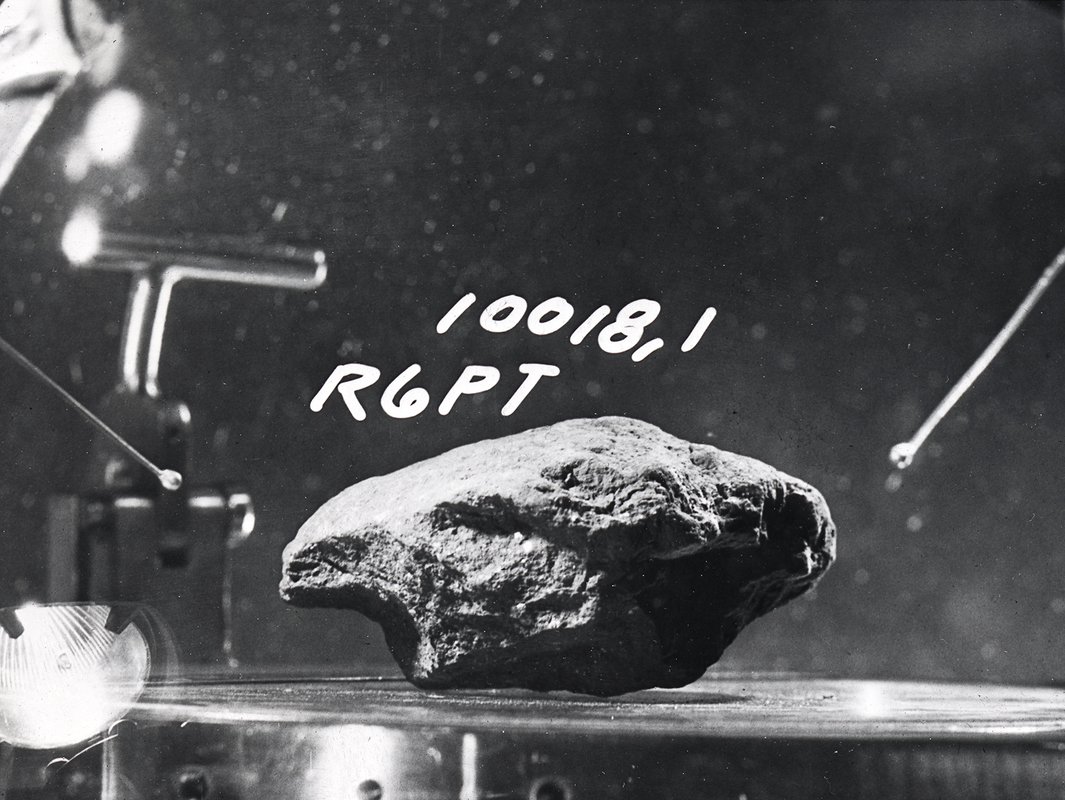