Students Chart a Course to Enceladus

Where there is water, there may be life, which is why students participating in the 2019 Caltech Space Challenge were tasked with finding a way to probe Saturn's moon Enceladus. Scientists have been particularly interested in the moon since 2005, when the Cassini–Huygens mission discovered that it contains an ocean of liquid water beneath its crust of ice.

The Space Challenge—a biannual competition in which student teams meet over the course of a week and plan a space mission—tasked participants with finding a way to land and sample that water, which some suspect may be the best bet for finding extraterrestrial microbial life in the solar system. From March 24–29, 32 graduate and undergraduate students from around the world met at Caltech, divided into two teams, and designed their best proposals to accomplish that goal, with a theoretical budget of $1 billion.

That number was not purely arbitrary, say Caltech aerospace graduate students Simon Toedtli and Fabien Royer, the organizers of this year's event. "We wanted to create a realistically fundable mission, the sort of thing that NASA might actually one day green-light," says Toedtli.

The goal of every Caltech Space Challenge is to present students with a scenario that humanity is likely to face in the not-too-distant future. At the first event in 2011, the teams were tasked with designing a mission that would explore an asteroid and return to Earth with a sample of the asteroid's rock or ice. Subsequent challenges have had teams design campaigns to land humans on a martian moon, to capture an asteroid, and, most recently, to create a refueling station for deep-space missions.

This year, the students spent a day at JPL, which Caltech manages for NASA, learning from JPL's "A-Team"—a group charged with rapid mission design. For the remaining four days, the students were on campus, receiving further mentorship from industry professionals as they organized their teams and developed their proposals.

Though the teams differed in their structure—one was strongly organized and regimented while the other was more free-form—their ultimate mission designs wound up being remarkably similar, say Toedtli and Royer. Both featured an orbiting spacecraft to sample the plumes of water that jet into space from geysers on Enceladus' south polar region, as well as a probe to the surface. The winning team (the more regimented one, as it turned out) developed a plan whose lander design was somewhat less ambitious than that of its competitors, but more likely to be achievable within the $1 billion budget, says Royer.

"It was important to dream big for this project, but equally important to be practical," he adds. Regardless, both teams deserve praise for developing strong proposals under a tight deadline, say the event organizers.

The Caltech Space Challenge is supported by Caltech, the Keck Institute for Space Studies (KISS), JPL, the Graduate Aerospace Laboratories at Caltech (GALCIT), the Division of Engineering and Applied Science at Caltech, Caltech's Moore-Hufstedler Fund, Lockheed Martin, Northrop Grumman, and the Aerospace Corporation. 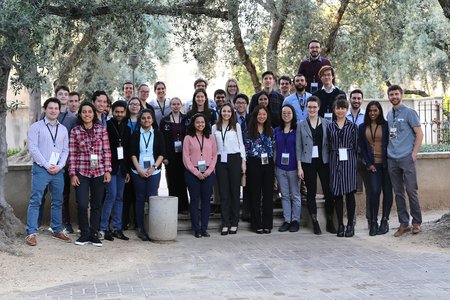 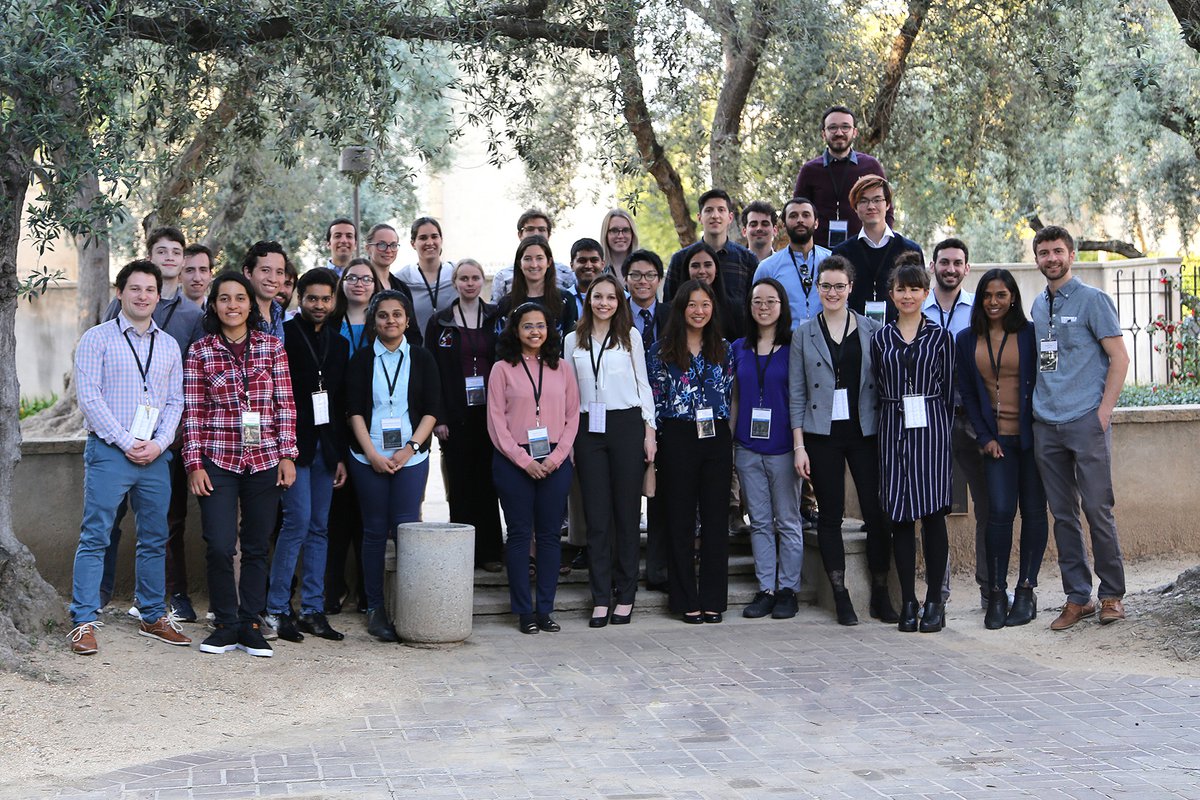