PASADENA, Calif.--Geoscientists at the California Institute of Technology have come up with a new explanation for the formation of monsoons, proposing an overhaul of a theory about the cause of the seasonal pattern of heavy winds and rainfall that essentially had held firm for more than 300 years.

The traditional idea of monsoon formation was developed in 1686 by English astronomer and mathematician Edmond Halley, namesake of Halley's Comet. In Halley's model, monsoons are viewed as giant sea-breeze circulations, driven by the differences in heat capacities between land and ocean surfaces that, upon heating by sunlight, lead to temperature differences between warmer land and cooler ocean surfaces--for example, between the Indian subcontinent and the oceans surrounding it.

"These circulations form overturning cells, with air flowing across the equator toward the warmer land surface in the summer hemisphere, rising there, flowing back toward and across the equator aloft, and sinking in the winter hemisphere," explains Tapio Schneider, associate professor of environmental science and engineering at Caltech.

A different explanation is offered by Schneider and Simona Bordoni of the National Center for Atmospheric Research in Boulder, Colorado. The duo used a computer-generated, water-covered, hypothetical earth (an "aquaplanet") to simulate monsoon formation and found that differences in heat capacities between land and sea were not necessary. Bordoni was a Moore Postdoctoral Scholar at Caltech and will return to Caltech as an assistant professor in 2009.

Monsoons arise instead because of an interaction between the tropical circulation and large-scale turbulent eddies generated in the atmosphere in middle latitudes. These eddies, which can span more than 300 miles across, form the familiar systems that govern the weather in middle latitudes.

The eddies, Schneider says, are "basically large waves, which crash into the tropical circulation. They 'break,' much like water waves on the beach, and modify the circulation as a result of the breaking. There are feedbacks between the circulation, the wind pattern associated with it in the upper atmosphere, and the propagation characteristics of the waves, which make it possible for the circulation to change rapidly." This can quickly generate the characteristic high surface winds and heavy rainfall of the monsoon.

Bordoni adds: "These feedbacks provide one possible explanation for the rapidity of monsoon onset, which had been a long-standing conundrum in the traditional view of monsoons," because substantial differences between land and sea temperatures can only develop slowly through heating by sunlight.

Although the results won't immediately produce better forecasts of impending monsoons, Schneider says, "in the long run, a better understanding of monsoons may lead to better predictions with semi-empirical models, but much more work needs to be done." 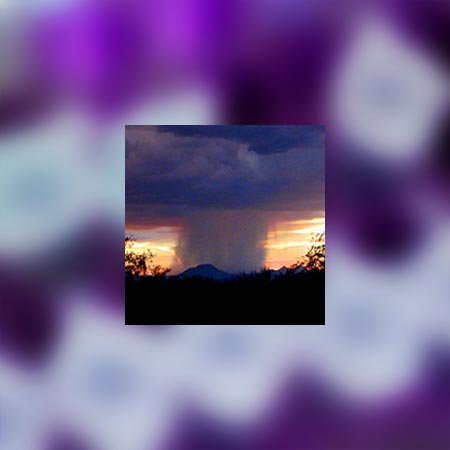