On September 30, the National Institutes of Health (NIH) announced its first round of funding in furtherance of President Obama's "Brain Research through Advancing Innovative Neurotechnology"—or BRAIN—Initiative. Included among the 58 funded projects—all of which, according to the NIH, are geared toward the development of "new tools and technologies to understand neural circuit function and capture a dynamic view of the brain in action"—are six projects either led or co-led by Caltech researchers.

The Caltech projects are:

Tsao and Shapiro are teaming up to develop a new technology that both uses ultrasound to map and determine the function of interconnected brain networks and, ultimately, to change neural activity deep within the brain. "This would open new horizons for understanding human brain function and connectivity, and create completely new options for the noninvasive treatment of brain diseases such as intractable epilepsy, depression, and Parkinson's disease," Tsao says. "The key," Shapiro adds, "is to gain a precise understanding of the various mechanisms by which sound waves interact with neurons in the brain so we can use ultrasound to produce very specific neurological effects. We will be able to do this across the full spectrum, from molecules up to large model organisms."

Roukes, Siapas, and their colleagues at Columbia University and Baylor College of Medicine propose to build ultra-dense arrays of miniature light-emitting and light-sensing probes using advanced silicon "chip" technology that permits their production en masse. These probes open the new field of integrated neurophotonics, Roukes says, and will permit simultaneous recording of the electrical activity of hundreds of thousands to, ultimately, millions of neurons, with single-cell resolution, in any given region of the brain. "The instrumentation we'll develop will enable us to observe the trafficking of information, in vivo, in brain circuits on an unprecedented scale, and to correlate this activity with behavior," he says.

Deep-brain stimulation has been used successfully for nearly two decades for the treatment of epilepsy, Parkinson's disease, chronic pain, depression, and other disorders. Current systems rely on electrodes implanted deep within the brain to modify the firing pattern of specific clusters of neurons, bringing them back into a more normal pattern. Yang and Gradinaru are working together on a method that would use only light waves to noninvasively activate light-sensitive molecules and precisely guide the firing of nerves. Biological tissues are opaque due to the scattering of light waves, and that scattering makes it impossible to finely focus a laser beam deep into brain tissue. The researchers hope to use an optical "time-reversal" trick previously developed by Yang to counteract the scattering, allowing light beams to be targeted to specific locations within the brain. "The technology to be developed in this project has the potential for wide-ranging applications, including noninvasive deep brain stimulation and precise incisionless laser surgery," he says.

As in other animals, locomotion in the fruit fly is a complicated process involving the interplay of sensory systems and motor circuits in the brain. Dickinson and his colleagues hope to decipher just how the brain uses sensory information to guide movements by developing a system to record the activity of large numbers of individual neurons from across the brains of fruit flies, as the flies fly in flight simulator or walk on a treadmill and are simultaneously exposed to various sights and sounds. Understanding sensory–motor integration, he says, should lead to a better understanding of human disorders, including Parkinson's disease, stroke, and spinal cord injury, and aid in the design and optimization of robotic prosthetic limbs and prosthetic devices that restore sight and other senses.

In collaboration with Hongkui Zeng and colleagues at the Allen Institute for Brain Science in Seattle, Anderson will help to develop a detailed, publicly available database characterizing the genetic, physiological, and morphological features of the various cell types in the brain that are involved in circuits controlling sensations and emotions. Understanding the cellular building blocks of brain circuits, the researchers say, is crucial for figuring out how those circuits can malfunction in disease. In particular, Anderson's lab will focus on the cells of the brain's hypothalamus and amygdala—structures that are vital to emotions and behavior, and involved in human psychiatric disorders such as post-traumatic stress disorder, anxiety, and depression. "This project will serve as a model for hub-and-spoke collaborations between academic laboratories and the Allen Institute, permitting access to their valuable resources and technologies while advancing the field more broadly," Anderson says.

This project, led by Hyunjune Sebastian Seung of Princeton University, will use genetic, electrophysiological, and imaging tools to identify and map the neural connections of the retina, the light-sensing tissue in the eye, and determine their roles in visual perception and behavior. "Here we are shooting for a vertically integrated understanding of a neural system," Meister says. "The retina offers such a fantastic degree of experimental access that one can hope to bridge all scales of organization, from molecules to cells to microcircuits to behavior. We hope that success here can eventually serve as a blueprint for understanding other parts of the brain." Knowing the neural mechanisms for vision can also influence technological applications, such as new algorithms for computer vision, or the development of retinal prostheses for the treatment of blindness. 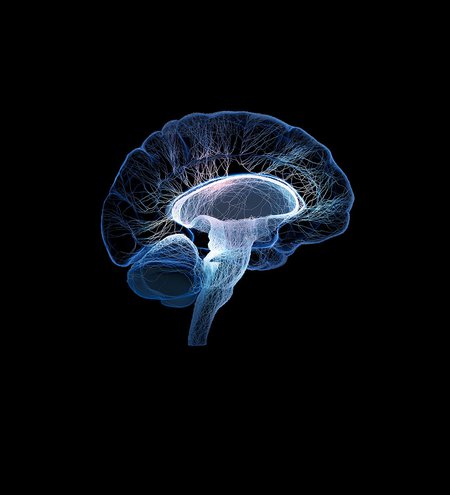 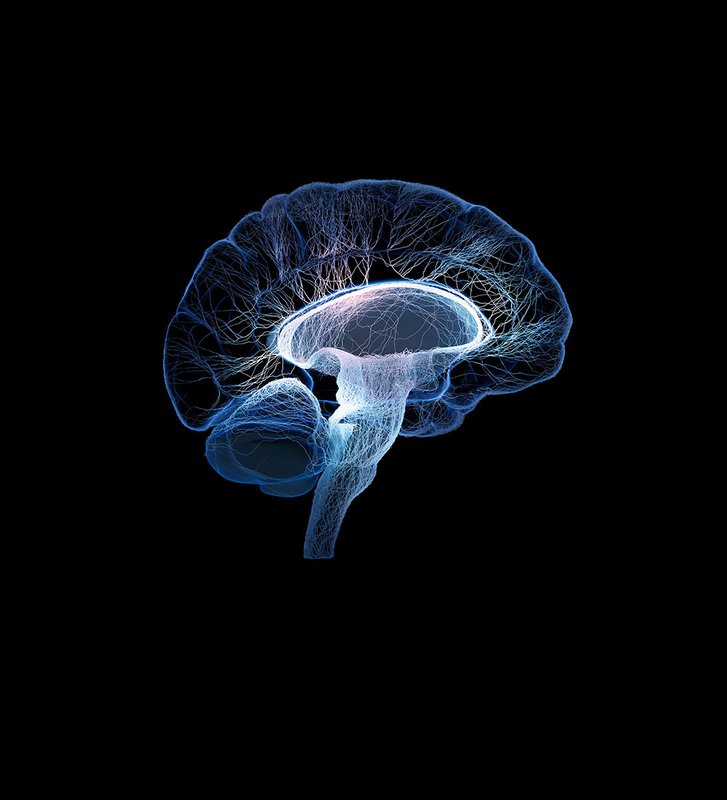