Caltech's Venkat Chandrasekaran, assistant professor of computing and mathematical sciences and electrical engineering in the Division of Engineering and Applied Science, has been named a 2016 Sloan Research Fellow. The fellowships, awarded by the Alfred P. Sloan Foundation, honor "early-career scientists and scholars whose achievements and potential identify them as rising stars, the next generation of scientific leaders." According to the foundation, "Candidates must be nominated by their peers, and winning fellows are selected by an independent panel of senior scholars on the basis of a candidate's independent research accomplishments, creativity, and potential to become a leader in his or her field." This year, 126 fellows were chosen.

Chandrasekaran, who joined the Caltech faculty in 2012, was selected for his work in the field of mathematical optimization. "Broadly, optimization is about choosing the best element from a set of feasible alternatives. For instance, if you work in jet-engine design, you have certain constraints in the amount of material you can use, the weight of these materials, aerodynamic issues, etc. But then you want to be able to design your wings and so on in such a way that you maximize, for example, how fast you are able to go," he says. "I'm interested in optimization problems arising in data analysis. We are able to gather massive amounts of data, but how can we optimally separate useful information from noise?"

Sloan Fellows receive a $55,000 award to further their research in any way they see fit, allowing researchers to work on projects that they might not be able to pursue with more restrictive funding sources. "I think one advantage of fellowships like this is that they are, in some sense, no strings attached. You have the flexibility to use it to pursue high-risk ideas," says Chandrasekaran, who is planning to use the funding to work on the optimization of algorithm selection.

"If a practitioner wants to solve a specific problem in their field, they often need to understand the details of an algorithm," he explains. "If you want to drive from point A to B in a car, you only need to know how to operate a car, not the mechanics of how the car works. We're not yet in the same place with algorithms," he explains. "Right now if a practitioner asks for a recommendation for an algorithm with reliable and predictable performance, computer scientists are often only able to respond with, 'Try all of them and see what works for you.' I'd like to use mathematical optimization to provide algorithmic tools that are like cars; you should not need to know the inner workings of these algorithms to be able to employ them reliably, easily, and efficiently." 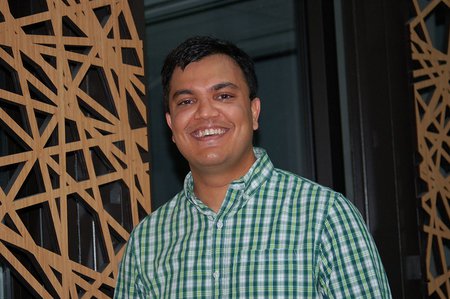 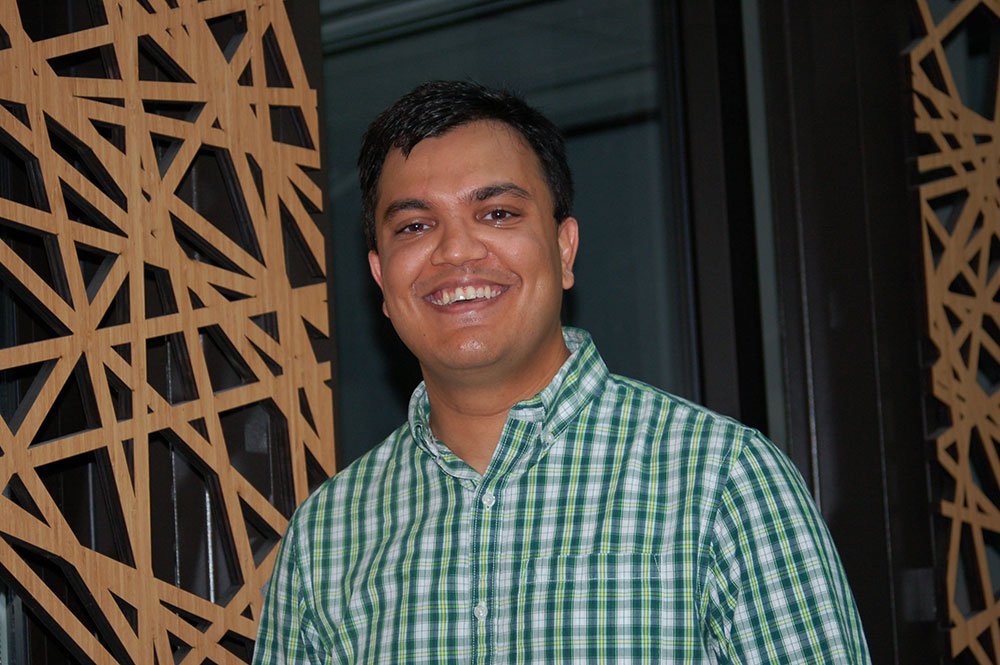