John Dabiri and Maria Spiropulu have been named fellows of the American Physical Society (APS) for their exceptional contributions to physics.

The APS Division of Fluid Dynamics nominated Dabiri, professor of aeronautics and bioengineering, for his contributions to "vortex dynamics and biological propulsion, and for pioneering new concepts in wind energy."

Dabiri, the director of the Center for Bioinspired Engineering, studies the mechanics and dynamics of biological propulsion—particularly using jellyfish as a model. His group aims to discover biologically inspired design principles that can be applied in engineering systems.

In addition, Dabiri oversees the Caltech Field Laboratory for Optimized Wind Energy (FLOWE), an experimental wind farm for testing the energy-generating efficiency of various configurations of vertical-axis wind turbines. By optimizing the placement of the wind turbines based on observations of schools of fish, Dabiri and his group demonstrated that power output can be increased tenfold.

Professor of Physics Maria Spiropulu is an experimental particle physicist. She has worked with particle accelerators and detectors for the past 22 years and has pioneered new methods of data analysis in order to learn about the physics of the universe at both astrophysical and atomic scales. She was nominated by the APS Division of Particles and Fields for her work searching for evidence of supersymmetry (a theory that says that every fundamental particle has a supersymmetric partner) and extra dimensions at the Tevatron, a proton-antiproton collider at Fermilab in Illinois. Spiropulu was also noted for her work on the characterization of the Higgs boson—a long-sought fundamental particle thought to give other particles their mass—at the Large Hadron Collider (LHC) in Geneva, Switzerland.

In addition to Dabiri and Spiropulu, 39 other Caltech faculty and researchers have been elected as fellows of the APS since the program began in 1980. 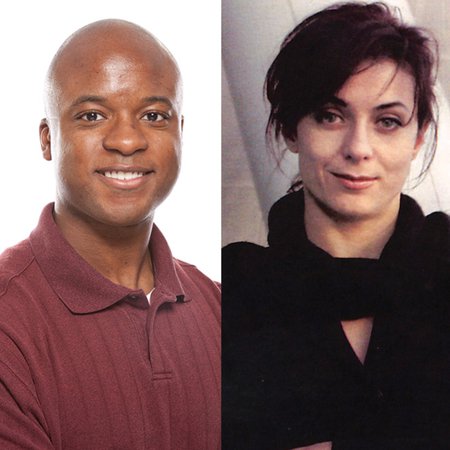 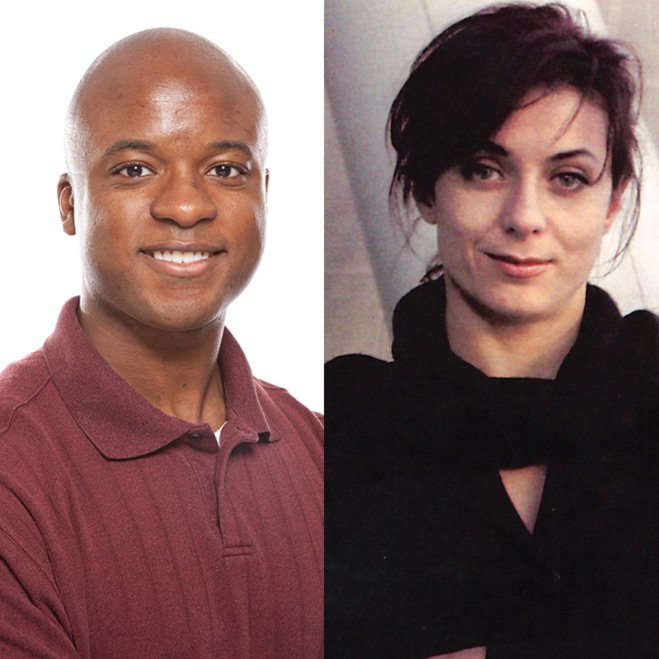