A new partnership between Caltech and Orange County will soon offer the county's voters an unprecedented ability to assess the integrity of their own elections.

Beginning with the June primaries next month, the partnership will make an election-integrity dashboard with election data available online. The dashboard will present users with statistics and analytics related to voter rolls, large-scale changes in voting behavior, and first-hand reports about problems and wait times at polling places.

The project is spearheaded by Michael Alvarez, a professor of political science at Caltech, and Neal Kelley, Orange County's registrar of voters. It is an outgrowth of research conducted by the Caltech/MIT Voting Technology Project, which was formed in the aftermath of the controversial 2000 presidential election with the aim of improving the voting process in the U.S. and abroad.

"We're developing and applying a wide array of techniques that we've been studying since the origins of the Voting Technology Project," Alvarez says. "The idea is to determine which combination of these tools work well to help us understand the elections process, and the goal is to scale the tools up to use across California and maybe the nation in 2020."

The project is making its debut at a time of increasingly strident partisan rancor over how elections throughout the country are conducted. There have been claims that millions of undocumented immigrants are voting, and that the dead are being added to voting rolls, for example. Cases of double voting have been cited as evidence of widespread voting fraud, and officials have faced controversies over where they put polling places, the forms of ID that they require, and how they choose to remove voters from the voting rolls.

"Questions about the integrity of elections arise in periods of history when elections are close," Alvarez says. "We are now in one of those periods. I think everyone anticipates that this fall we are going to see a number of very close elections for the House and Senate."

Many close elections, both national and local, are going to take place in Orange County, and that fact, along with Kelley's eagerness to be innovative, makes the county a good test bed for the project, Alvarez says.

Kelley says he's been looking for a way to check the "health" of Orange County's elections systems, and he is pleased to be able to partner with Caltech.

"We will continue to look for ways to improve our services and how we conduct elections in Orange County," Kelley says. "There is no finish line to this process and Caltech's expertise—and third-party review—aides us in this endeavor."

The project will collect information about Orange County's voting system and elections in several ways:

Voter fraud: The team will run near real-time analyses of election returns in search of statistical anomalies that might be caused by administrative issues, procedural glitches, or fraud.

Social media: The team will look at social media data in search of complaints from voters about problems such as excessively long lines at their polling place or absentee ballots that never showed up in the mail. They have developed a tool that scrapes tweets and classifies them according to geography, positive-or-negative sentiment, political orientation of the poster, and the nature of the problem the poster experienced.

Surveys: Poll workers and voters will be surveyed about any problems they witnessed and their perceptions about the integrity of the voting experience.

Observers: Caltech students are being trained to serve as election observers. They also will be looking for and reporting problems or unusual activity.

The data collected, along with analysis, will be available to the public through a dashboard hosted on the project's website, Monitoring the Election. The dashboard is expected to go live about a week before the June primary.

Though the team will be diligent in looking for electoral fraud, Alvarez says he thinks that it's unlikely they will actually find any.

"I don't anticipate that we will encounter any evidence of malfeasance because there's very little evidence that there is any widespread election fraud in the U.S., and, in particular, in Southern California," he says. "We will see problems in polling places. Some will not open on time. However, those problems are usually not fraud."

Besides helping voters to be informed, the real goal of the project, Alvarez says, is to serve as an example of transparency for election officials across the country.

Funding for the project has been provided by The John Randolph Haynes and Dora Haynes Foundation. 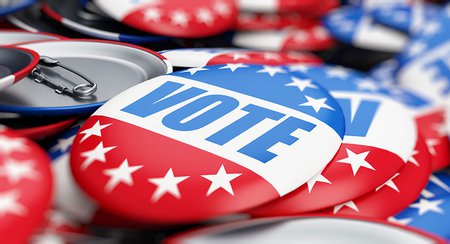 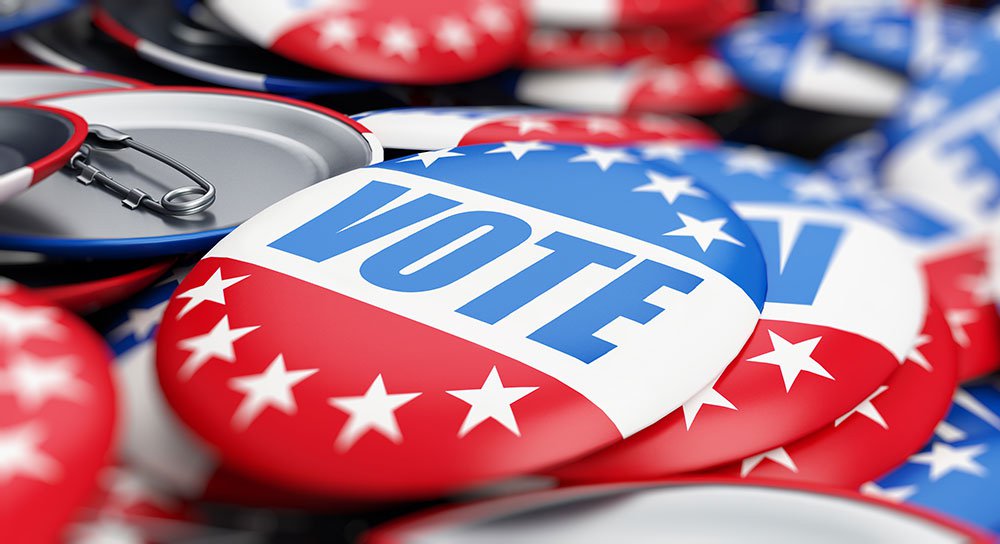