PASADENA, Calif.—People with autism process information in unusual ways and often have difficulties in their social interactions in everyday life. While this can be especially striking in those who are otherwise high functioning, characterizing this difficulty in detail has been challenging. Now, researchers from the California Institute of Technology (Caltech) have isolated a very specific difference in how high-functioning people with autism think about other people, finding that—in actuality—they don't tend to think about what others think of them at all.

This finding, described online this week in the Proceedings of the National Academy of Sciences, sheds light on what researchers call "theory of mind" abilities—our intuitive skill for figuring out what other people think, intend, and believe. One key aspect of such abilities in terms of social interactions is to be able to figure out what others think of us—in other words, to know what our social reputation is. It is well known that social reputation usually has a very powerful influence on our behavior, motivating us to be nice to others.

The Caltech team capitalized on this strong effect by asking people to make real money donations to UNICEF under two conditions: alone in a room or while being watched by a researcher.

"What we found in control participants—people without autism—basically replicated prior work. People donated more when they were being watched by another person, presumably to improve their social reputation," explains Keise Izuma, a postdoctoral scholar at Caltech and first author on the study. "By contrast, participants with autism gave the same amount of money regardless of whether they were being watched or not. The effect was extremely clear."

To be certain that the subjects with autism really were not thinking about their social reputation in the presence of the other person—as opposed to simply ignoring that onlooker—the researchers showed that everyone, both controls and people with autism, do better on simple math tasks when being watched than when alone.

"This check was important," says Ralph Adolphs, Bren Professor of Psychology and Neuroscience and professor of biology at Caltech and the principal investigator on the paper, "because it showed us that in people with autism, the presence of another person is indeed registered, and can have general arousal effects. It tells us that what is missing is the specific step of thinking about what another person thinks about us. This is something most of us do all the time—sometimes obsessively so—but seems to be completely lacking in individuals with autism."

The findings provide a much more precise picture of how people with autism process social information, says Adolphs, and is important not only for use in diagnostic and interventional therapies, but also for educating the general public about the psychology of autism.

Next up for the team: MRI studies to investigate what occurs in the brain during such social interactions, as well as other investigations into the biology and psychology of autism.

Other authors on the PNAS paper, "Insensitivity to social reputation in autism," are Colin Camerer, Robert Kirby Professor of Behavioral Economics at Caltech and Kenji Matsumoto, a neuroscientist at Tamagawa University in Japan. The work was supported by a Simons Foundation Autism Research Initiative, the National Institute of Mental Health, a fellowship from the Japan Society for the Promotion of Science Fellows, and a Global Centers of Excellence collaborative grant from the Japanese government to Caltech and Tamagawa University. 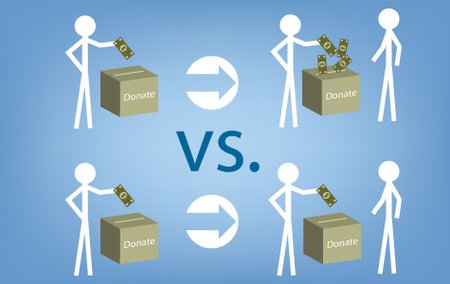 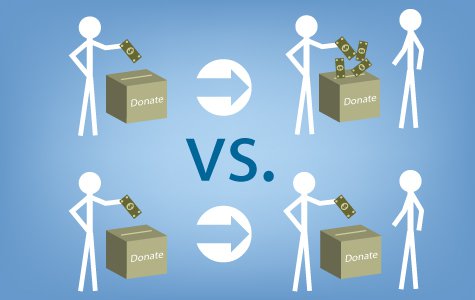