First presented in 1966, the award is the highest honor the Institute bestows upon its graduates. It is awarded in recognition of a particular achievement of noteworthy value, a series of such achievements, or a career of noteworthy accomplishment.

The 2013 Distinguished Alumni Award recipients are

For complete profiles of the recipients, follow the individuals' links.

The awards will be presented at 11:00 a.m. on Saturday, May 18, in Beckman Auditorium on the Caltech campus. 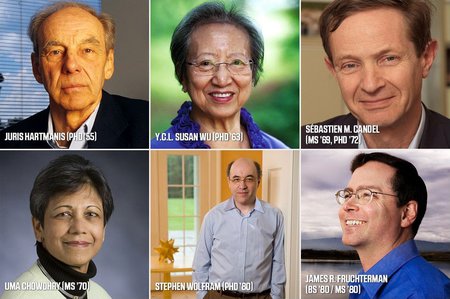 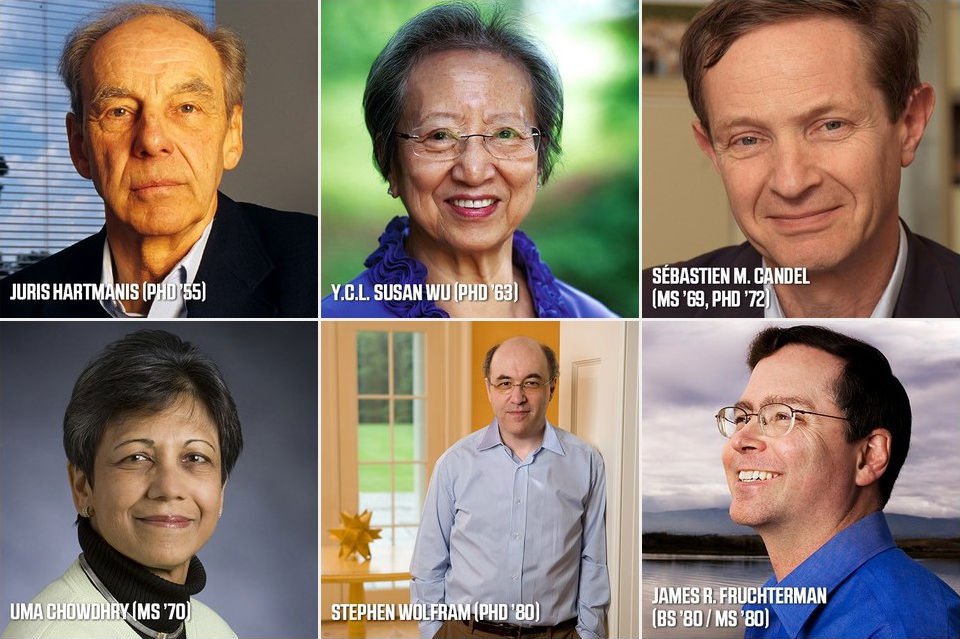