The Distinguished Alumni Award (DAA) is Caltech's highest honor, presented each year to a small number of alumni in recognition of personal and professional accomplishments that have made a noteworthy impact in a field, on the community, or in society more broadly.

"The Institute's contributions to society are due in large part to its alumni," says Caltech president Thomas F. Rosenbaum, the Sonja and William Davidow Presidential Chair and professor of physics, "whose leadership in high-risk, high-payoff endeavors exemplifies the essence of their Caltech training. This year's roster of Distinguished Alumni awardees cuts across sectors of society, but they remain connected by their intellectual depth, ambition, and impact."

Sudhir Kumar Jain (MS '80, PhD '83), vice chancellor of Banaras Hindu University in India, is recognized for his lifesaving impact as India's preeminent earthquake engineer, for his research, advocacy, and establishment of training programs for engineers and of seismic building codes, and for his leadership in higher education, first at the Indian Institute of Technology Gandhinagar (IITGN) and then at Banaras Hindu University.

Jain's work in India, while a faculty member at the Indian Institute of Technology Kanpur (IITK), has made millions of buildings throughout the country more seismically resilient. His extensive studies after major earthquakes have had a substantial impact on Indian construction practices through his development of seismic codes as well as the first major continuing education program for professional engineers. In addition, Jain is a successful university administrator who, as founding director of IITGN, led that institute to prominence and cultivated an excellent undergraduate engineering program that emphasizes liberal arts education and project-based learning.

Bette Korber (PhD '88) is a laboratory fellow in theoretical biology and biophysics at Los Alamos National Laboratory. She is lauded for pioneering achievements in virology research and computational vaccine design, which provide hope against diseases such as HIV/AIDS, and she continues to equip the scientific community with insights into HIV and SARS-CoV-2, the virus that causes COVID-19.

Korber has broken new ground in bioinformatics, viral evolution, vaccine design, and SARS-CoV-2 genomic monitoring. She increased understanding of the early history of HIV in Africa and pioneered computational vaccine designs that confer protection in animal models against HIV, influenza, and filoviruses. Her HIV mosaic vaccine design is currently being tested in a large-scale clinical trial in the Americas. She also led the HIV database project, an effort that provides a comprehensive collection of HIV sequence data to the global scientific community.

Korber delayed retirement in 2020 to study SARS-CoV-2 and soon demonstrated that the virus was rapidly evolving to become more infectious, a discovery cited thousands of times. Her numerous honors include the Ernest Orlando Lawrence Award, the Department of Energy's highest scientific honor, and both the Los Alamos National Laboratory's Richard P. Feynman Innovation Prize and Los Alamos Medal, the lab's highest honor. She is also a singer-songwriter, and her song "Veneration" recently won a 2022 New Mexico Music Award.

Kam-Yin Lau (BS '78, MS '78, PhD '81), professor emeritus of electrical engineering and computer sciences at UC Berkeley, is honored for his innovations in and commercialization of laser diode and radio-over-fiber technologies that broadly enable today's wireline and wireless high-speed internet access as well as enabling progress in interplanetary exploration, radio astronomy, and particle physics research, and for his remarkable artistic contributions to the Chinese ink painting movement.

His contributions to high-speed laser diodes and radio-over-fiber technologies have had direct applications for both multi-hundreds Gbps optical-fiber systems that serve as the backbone of the internet and for Gbps cables that have helped provide internet and cable access to billions of homes and businesses worldwide. Furthermore, his radio-over-fiber technologies have enabled ubiquitous high-speed wireless internet access and connectivity across urban environments, including inside buildings, tunnels, and underground structures. Lau's radio-over-fiber technologies allow for ultraprecise time and frequency transfer over 50 kilometers, which is required for scientific endeavors in radio astronomy, interplanetary exploration, and particle physics experiments. His high-speed laser diodes were critical components in the ultrafast remote transient data acquisition system deployed at the Nevada Test Site for underground nuclear tests during the 1980s, generating data vital for the development and maintenance of the United States' strategic deterrence.

A prodigious artist, Lau was part of the avant-garde of the modern Chinese ink painting revolution during the 1970s. His paintings have been shown, displayed in professional exhibitions in Hong Kong, and four of his paintings are currently in the permanent collections of two museums.

In the realm of business, he has co-founded with his colleagues and students three companies to commercialize radio-over-fiber systems and applications. Acquired by industrial giants, these companies continue to be dominant suppliers in today's high-speed internet access infrastructures industry.

The 2022 DAAs were selected by the Distinguished Alumni Award Selection Committee, which comprises Caltech alumni, faculty, and administrative leaders, from nominations put forth by Caltech alumni and the Caltech community. 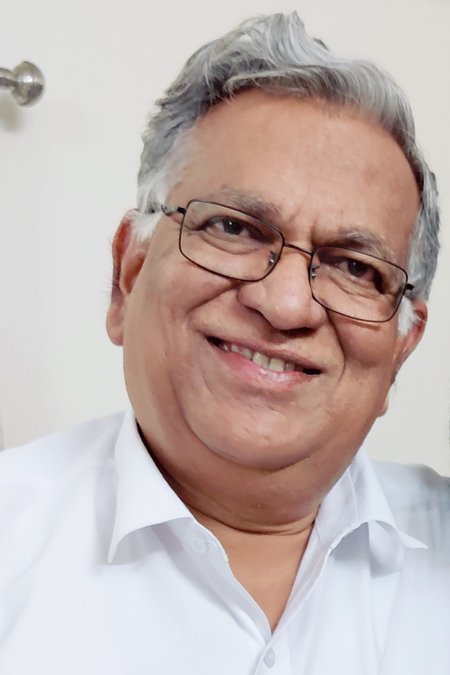 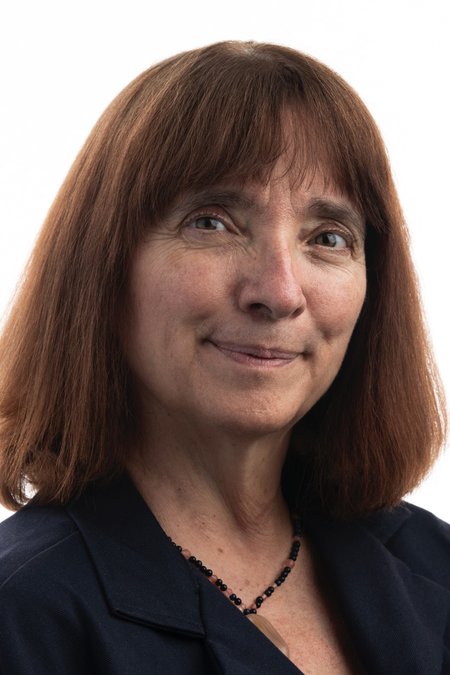 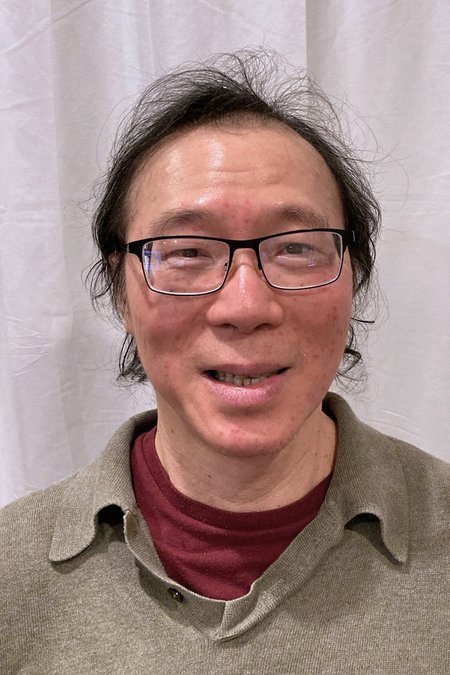