First presented in 1966, the award is the highest honor the Institute bestows upon its graduates. It is awarded in recognition of a particular achievement of noteworthy value, a series of such achievements, or a career of noteworthy accomplishment.

The 2015 Distinguished Alumni Award recipients are

Kip S. Thorne (BS '62, Physics)
Richard P. Feynman Professor of Theoretical Physics, Emeritus, Caltech
Thorne is being recognized for his contributions to gravitational physics and astrophysics; his mentorship of physics students, many of whom have become leaders in their fields; and for helping to increase the awareness of science through books and film.

Quynh-Thu Xuan Le (BS '89, Biology and Chemistry)
Katharine Dexter McCormick and Stanley McCormick Memorial Professor
Professor and Chair, Department of Radiation Oncology, Stanford University
Le is being recognized for her contributions to the development of new radiotherapy treatment paradigms for cancer of the head, neck, and lungs, and for her leadership in medicine on prominent national panels and as chair of the Department of Radiation Oncology at Stanford University.

Stanislav Smirnov (MS '95, PhD '96, Mathematics)
Professor of Mathematics, University of Geneva;
Director of SwissMAP, National Center for Competence in Research
Smirnov is being recognized for his achievements in mathematics, particularly in statistical physics. He produced the first rigorous proofs of conformal invariance in lattice models, a discovery that has opened new directions in probability theory. 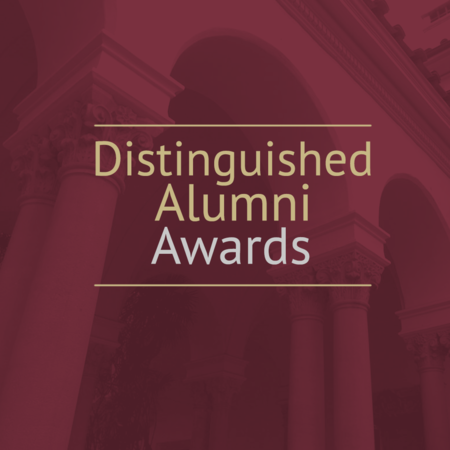 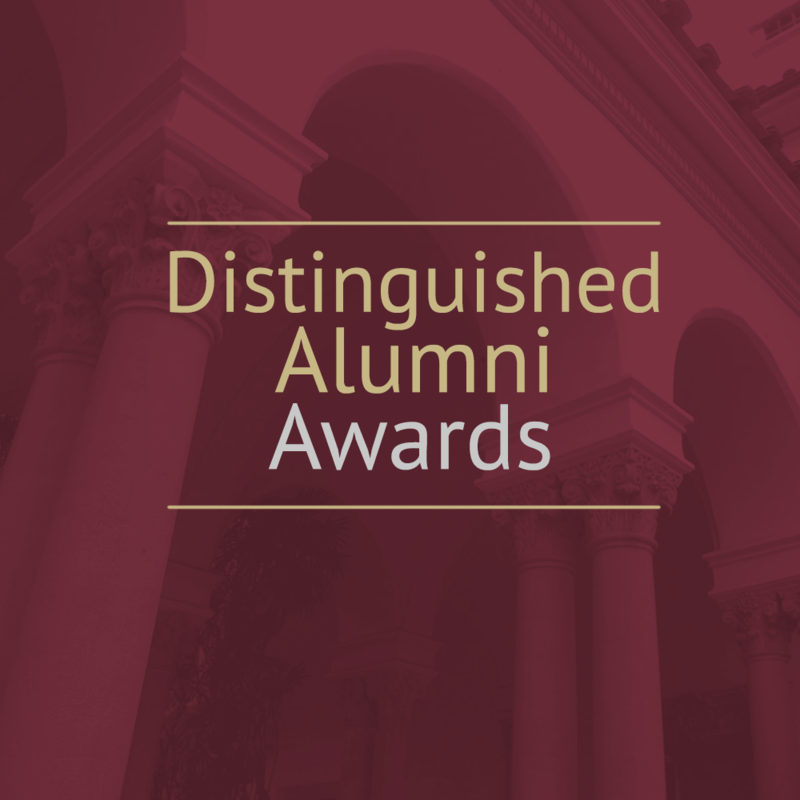