Shirley Marneus, who founded Theater Arts at the California Institute of Technology (TACIT) and directed stage productions at Caltech for more than 20 years, died on January 15. She was 84.

Brian Brophy, director of TACIT since 2008, said, "Shirley's devotion to theater at Caltech inspired so many of us. Her commitment to making live theater and her passion for classical theater, Shakespeare, musicals, and so much more lives on in generations of Techers."

Marneus, who received a bachelor's degree from San Jose State University in 1959 and a master's from the State University of Iowa in 1962, went on to work for the Pasadena Playhouse and NBC's Jack Benny Show before joining Caltech as an assistant in the Public Affairs Room (now part of the campus library) in 1970.

She directed her first theatrical show at the Institute—Kiss Me Kate—in 1974 at the request of a group of students. According to a biographical sketch Marneus wrote in 2001, they "learned that I had a degree in directing, that I had been at the studios, and that I had left NBC, and asked me to help."

In the years that followed, Marneus helped produce many more plays, ultimately creating TACIT in the mid-1980s to provide students a formal theater program that had "a didactic purpose as well as an entertainment purpose: to familiarize people with essentially 3,000 years of theatrical literature," she wrote.

Describing her as "the soul of the theatrical program" at Caltech, José Helú (BS '79) said, "There was a warmth in everything she said and did, which extended to the cast and crew, inspiring them also to be the best people they could be [and] to do the best job they could do."

Bruce McLaughlin (BS '77), who worked with Marneus on more 20 shows, recalled her ability to coax strong performances from often inexperienced actors with encouragement and enthusiasm.

"She could hear the same stupid joke through 50 rehearsals and six performances, and still react with a natural laugh as if it was the first time she had ever heard it. That level of audience interaction with the actors is a magic potion, bestowing confidence and energy, bringing out performances that top those of professional actors," he said.

Although Marneus retired from Caltech in 2007, many former students and cast members describe how her influence on their lives remains strong even today.

Stanley Cohn (BS '79) said that his experiences on the musicals she directed "had as much of an impact on me as my classes. Learning how to effectively communicate my thoughts and feelings in a larger setting has been indispensable to me in my current lectures to students as a professor of cell biology. When I think of the things that helped me to develop at Caltech, I think of my peers, my classes, my professors, and the musicals."

Phil Rodriguez (BS '98) added, "I owe so much to TACIT and to Shirley in particular for making my time at Caltech so memorable. TACIT quickly became my home away from home and was a much-needed release from the often very stressful academic rigor of Caltech. [She] was more than just a director: she was a confidant, a shoulder to cry on, someone who made us laugh, our mom, our friend."

Marneus is survived by her son, Christopher, 54, of Pasadena.

A fund created in memory of Shirley Marneus will honor her legacy by supporting the theater arts program at Caltech. To donate, call 1-877-CALTECH or contribute online. 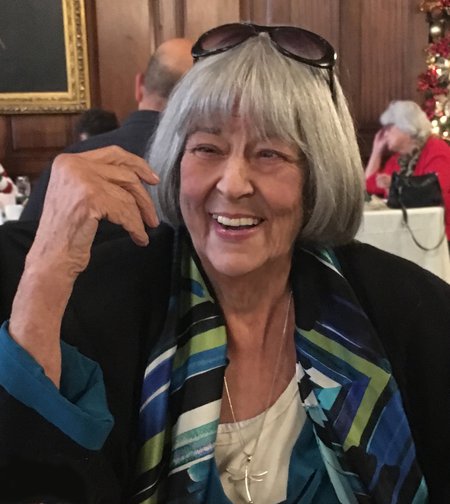 Shirley Marneus in 2018 at the Atheneum. Credit: Diana St. James 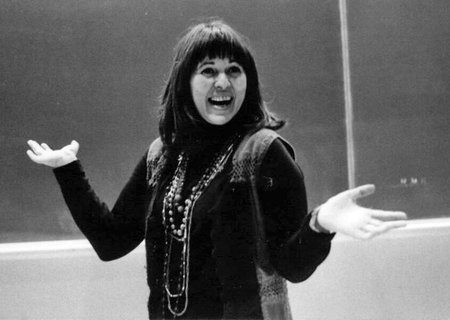 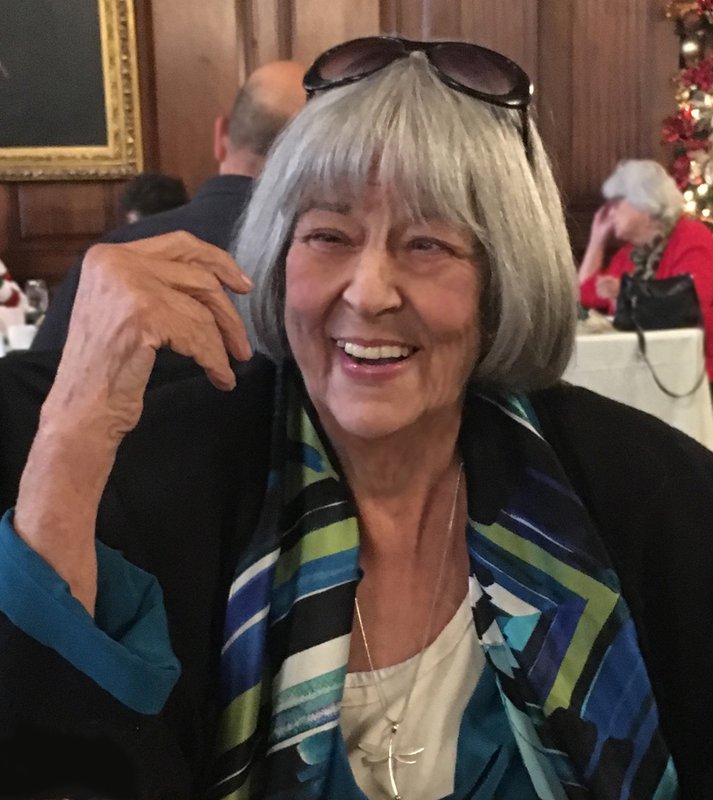 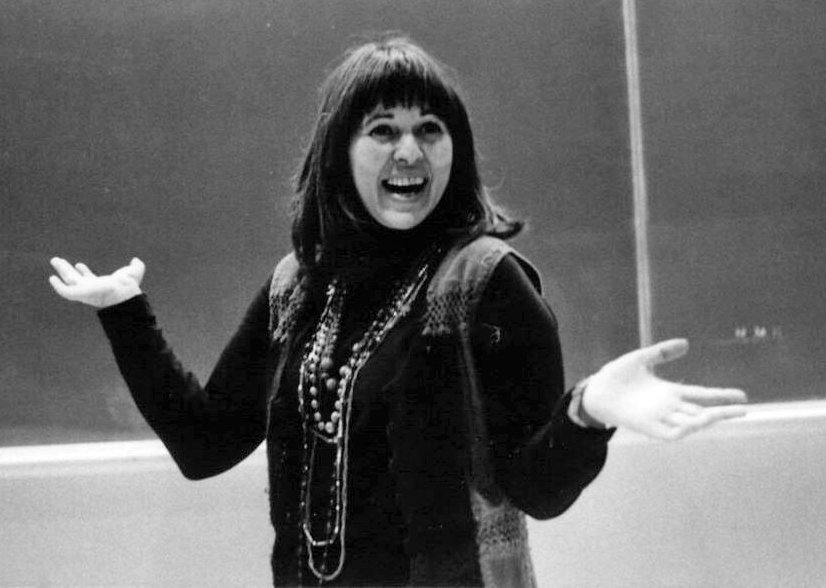