Manuel "Manny" Soriaga, a research professor of applied physics and materials science, died on July 17, 2019. He was 69.

As a principal investigator in Caltech's Joint Center for Artificial Photosynthesis (JCAP), Soriaga studied electrochemical reactions that make artificial photosynthesis possible. His research focused in particular on the discovery and development of the catalysts required to perform those reactions.

After completing his graduate studies, he held positions at the University of Hawaii; UC Santa Barbara, where he was an American Chemical Society Petroleum Research Fund research fellow; and Texas A&M University. In 2012, Soriaga joined Caltech as a visiting associate. He became a research professor in 2016.

Soriaga was prolific in his research, authoring over 200 papers and five books, according to a 2012 profile of him that appeared in Philippine Science Letters, a journal that highlights research conducted by Filipino scientists.

"Manny's accomplishments as a surface scientist were peerless and of the highest quality, and he made essential and indispensable contributions to JCAP's mission," says Harry Atwater, director of JCAP and Howard Hughes Professor of Applied Physics and Materials Science. "All who knew him well will also remember with fondness the warmth and humor that he brought to his work and life."

"Since joining JCAP, he played a critical role in examining the structure, composition, and reactivity of known catalysts guiding the synthesis of better catalysts for water-splitting reactions and CO2 reduction," Ravichandran says.

Soriaga is survived by his wife, Elizabeth Binamira Soriaga; his son, Joseph (BS '99); and his daughters, Angela and Christine. 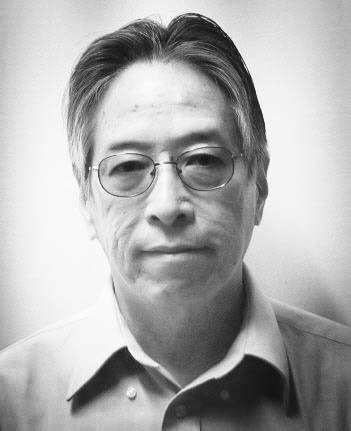