Fiona Cowie, professor of philosophy at Caltech, passed away on Sunday, December 9, from complications due to cancer. She was 55 years old.

Cowie was born in Sydney, Australia, on August 21, 1963. She joined Caltech in 1992 as an instructor in philosophy and was appointed assistant professor in 1993. She was promoted to associate professor in 1998, and to professor in 2010. Cowie trained at Princeton, where she received a Master of Arts degree in 1991 and a PhD in philosophy in 1993.

"In the best Caltech tradition, Professor Cowie asked big questions about important problems, marshaling insights from philosophy, biology, and linguistics," says Caltech president Thomas F.  Rosenbaum, the Sonja and William Davidow Presidential Chair and professor of physics. "She will be missed by colleagues across the Institute."

Cowie's research explored the evolution of the human mind and philosophical questions about language. In particular, she was a proponent of the theory that language is not an innate product of the human brain but is instead a technological innovation.

She is the author of What's Within? Nativism Reconsidered, which contends that many aspects of the human mind are acquired through learning rather than inborn. The book earned Cowie the Gustave O. Arlt Award in the Humanities in 1999.

"My approach is different from that of almost everyone else who works on the evolution of language, the majority of whom think that language arose initially through mutation and natural selection," Cowie explained to Caltech's Engineering & Science magazine in 2014. "And you can see how, if language arose in a species, it would be favored by natural selection because it's really useful. But you can only have selection for language once people are using it. So I tend to view language more as an invention, or technological advance, rather than as if it were some extra limb that grew as a result of selection on genetic mutations."

In 2004, she was selected for an Andrew W. Mellon Foundation New Directions Fellowship for Study of Neuroscience and Genetics.

"Fiona was a wonderful scholar, teacher, and colleague," says Caltech provost David A. Tirrell, the Carl and Shirley Larson Provostial Chair and Ross McCollum-William H. Corcoran Professor of Chemistry and Chemical Engineering. "Her students consistently cited her deep knowledge of the subjects she taught, her concern for them, and her ability to engage and hold their interest in difficult and challenging subjects."

She was a member of the American Philosophical Association and the Philosophy of Science Association and was a visiting fellow at the Research School of the Social Sciences at Australian National University in 2004 and 2005.

"Fiona was above all a passionate person. She brought that passion to all her activities on campus. But most of all she was passionate about teaching to our undergraduates. Her courses on ethics and gender were important and uniquely valuable parts of the curriculum," says Jean-Laurent Rosenthal, the Ronald and Maxine Linde Leadership Chair of the Division of the Humanities and Social Sciences and Rea A. and Lela G. Axline Professor of Business Economics.

Details about a memorial service will be announced at a later time. 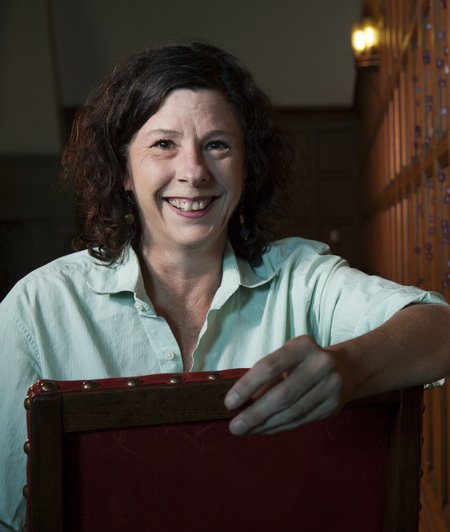 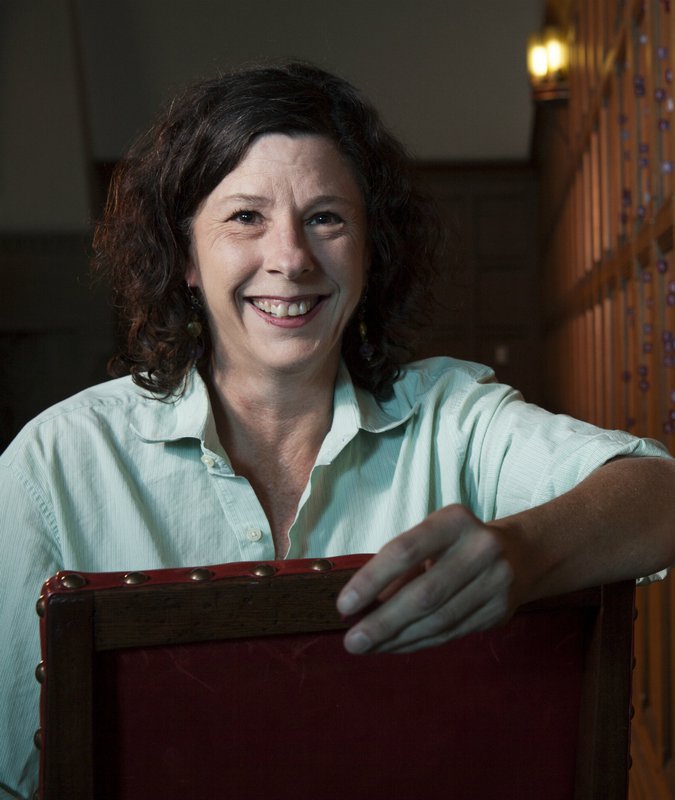