PASADENA, Calif.-As part of a broad effort to achieve breakthrough innovations in energy production, U.S. Deputy Secretary of Energy Daniel Poneman today announced an award of up to $122 million over five years to a multidisciplinary team of top scientists to establish an Energy Innovation Hub aimed at developing revolutionary methods to generate fuels directly from sunlight.

The hub will be directed by Nathan S. Lewis, George L. Argyros Professor and professor of chemistry at the California Institute of Technology (Caltech).

The Joint Center for Artificial Photosynthesis (JCAP), to be led by Caltech in partnership with the U.S. Department of Energy's (DOE) Lawrence Berkeley National Laboratory (Berkeley Lab), will bring together leading researchers in an ambitious effort aimed at simulating nature's photosynthetic apparatus for practical energy production. The goal of the hub is to develop an integrated solar energy-to-chemical fuel conversion system and move this system from the bench-top discovery phase to a scale where it can be commercialized.

"The Energy Innovation Hubs have enormous potential to advance transformative breakthroughs," says Deputy Secretary Poneman. "Finding a cost-effective way to produce fuels as plants do-combining sunlight, water, and carbon dioxide-would be a game changer, reducing our dependence on oil and enhancing energy security.  This Energy Innovation Hub will enable our scientists to combine their talents to tackle this bold and highly promising challenge."

Lewis, who will lead the multi-institutional team, says, "The sun is by far the largest source of energy available to man, but we must find a way to cheaply capture, convert, and store its energy if we are to build a complete clean energy system. Making fuels directly from sunlight presents an exciting opportunity to focus the efforts of teams of leading scientists onto developing the breakthroughs that are required to obtain a safe and secure energy future for all nations."

On the Caltech campus, the center will be housed in the Jorgensen Laboratory building.

"Caltech is honored to be chosen by the Department of Energy to lead its new Energy Innovation Hub, and I am confident that this bold public-private partnership envisioned by President Obama will ultimately help develop significant clean energy solutions and create green jobs," says Caltech President Jean-Lou Chameau. "Caltech's history of solving the most difficult, multidisciplinary, scientific problems, and the strong commitment to energy innovation through our new Resnick Sustainability Institute, make us uniquely suited to help make fuels from the sun an efficient and economical part of our nation's energy strategy."

JCAP research will be directed at the discovery of the functional components necessary to assemble a complete artificial photosynthetic system: light absorbers, catalysts, molecular linkers, and separation membranes. The hub will then integrate those components into an operational solar fuel system and develop strategies to move from the laboratory toward commercial viability. The ultimate objective is to drive the field of solar fuels from fundamental research, where it has resided for decades, into applied research and technology development, thereby setting the stage for the creation of a direct solar fuels industry.

Other members of the hub leadership team include: Bruce Brunschwig (Caltech); Peidong Yang (UC Berkeley/Berkeley Lab); and Harry Atwater, Caltech's Howard Hughes Professor, professor of applied physics and materials science, and director of the Resnick Institute, which will work in conjunction with the new center to foster transformational advances in energy science. Atwater and Lewis are both founding board members of the Kavli Nanoscience Institute based at Caltech.

The JCAP Proposal Leadership team included Heinz Frei and Elaine Chandler of Berkeley Lab, as well as Eric McFarland of the University of California, Santa Barbara and Jens Norskov of the SLAC National Accelerator Lab.  Also involved at Caltech will be Harry Gray, the Arnold O. Beckman Professor of Chemistry; Jonas Peters, the Bren Professor of Chemistry; and Michael Hoffman, the James Irvine Professor of Environmental Science.

Selection was based on a competitive process using scientific peer review.  The selection process for the Fuels from Sunlight Hub was managed by the Department of Energy Office of Science, which will have federal oversight responsibilities for the artificial photosynthesis Hub.

The hub will be funded at up to $22 million this fiscal year.  The hub will then be funded at an estimated $25 million per year for the next four years, subject to congressional appropriations.  More information on the hubs can be found at: http://www.energy.gov/hubs/. 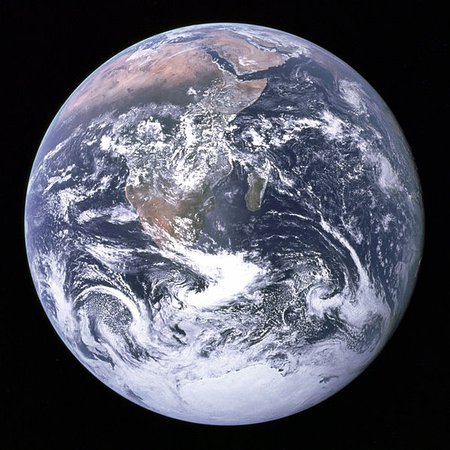 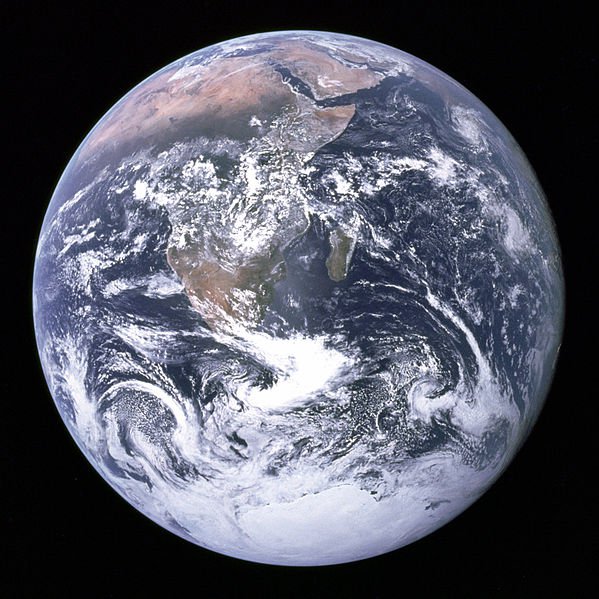