She will join a class of 52 students selected from nearly 3,000 applicants across the country to represent their universities at start-ups based in Silicon Valley.

Zhou will spend her summer at DoorDash, an on-demand restaurant delivery service that was founded in 2013 by four Stanford University students. The start-up, backed by seed funder Y Combinator, is headquartered in San Francisco and has expanded to more than 500 cities throughout North America.

Zhou's classmates at Caltech, several of whom had also previously been KPCB Fellows, encouraged her to apply for the fellowship. "People told me that it really helped them to get a better understanding of what helps a company to grow, and that they met amazing people through the program," she says.

She says she was interested in pursuing an internship at DoorDash because the company is expanding the scope of its operation in ways she finds exciting: specifically, it is launching a service that will allow restaurants to contract DoorDash drivers directly, and it is also employing drivers to deliver surplus food from restaurants and grocery stores to food banks.

Also, one of her classmates at Caltech was a KPCB fellow at DoorDash two years ago, and spoke highly of the work environment.

KPCB Fellows focus on technical, design, and product challenges. Though Zhou does not yet know her specific project for the summer at DoorDash, she will likely work with one of three teams: the engineers who design apps and websites, the team that manages customer experience, or the technicians who build and maintain the company infrastructure.

Throughout the summer, she will also attend a series of events hosted by KPCB partners, where she will hear from executives in the start-up world, including Uber's chief product officer Jeff Holden, Handshake co-founder and CEO Garrett Lord, and venture capitalist John Doerr. 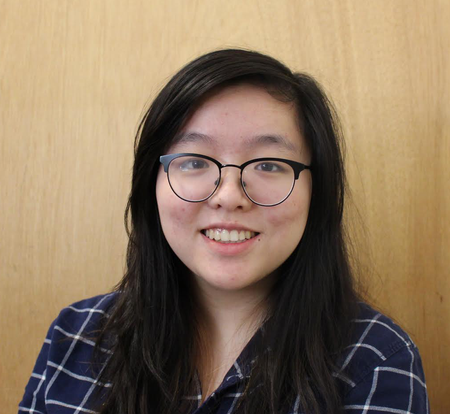 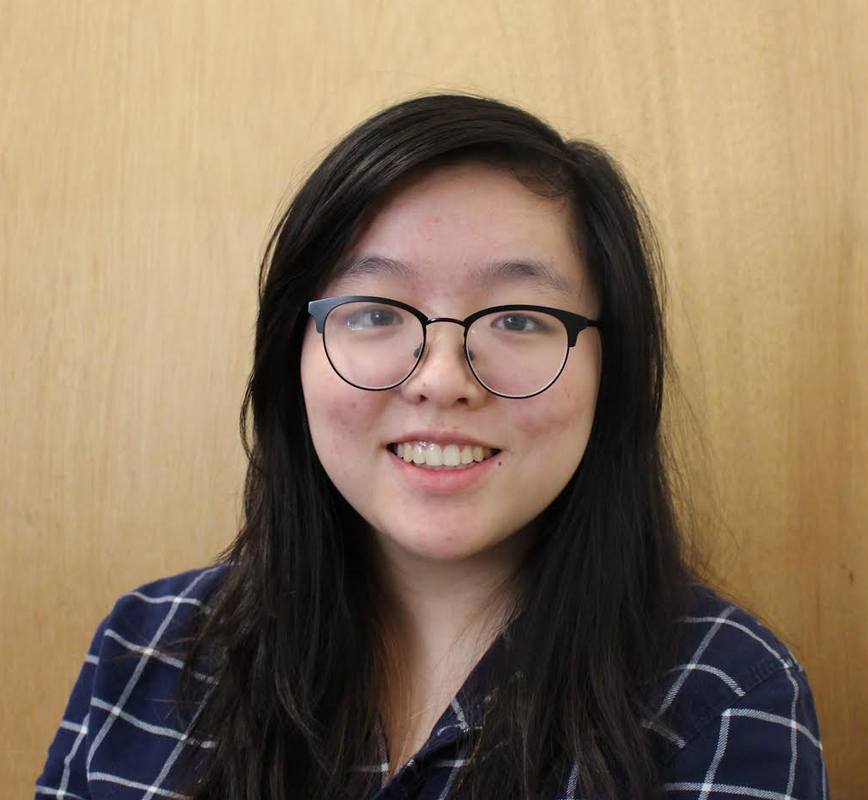