More than 500 students from around the world converged on campus in February for Hacktech 2016, the second hackathon to be organized by Caltech students. In an intense 36-hour period, experienced and novice hackers alike transformed ideas into real products, which ranged from an electric longboard to a web app that can help diagnose melanoma.

The Hacktech organizing team put a "unique Caltech twist on the typical hackathon," says sophomore Advith Chelikani, one of the event organizers, "by encouraging participants to go above and beyond the typical software project and explore the intersection of computer science with different fields, like pure science or engineering."

The participants came from as far as Finland, Spain, and India—all free of charge, thanks to numerous event sponsors—to compete on teams vying for over $20,000 in cash and prizes, including items such as a Seagate external hard drive, a Kindle Fire, and a Microsoft Surface Pro 3.

The judges were mentors from Hacker Fund (a nonprofit organization that builds mentor communities and provides resources for computer science education), engineers from sponsoring companies like Facebook and Google, and Caltech faculty and alumni. Basing their decisions on usability, interdisciplinary qualities, creativity, and how polished a product is, the judges determined winners in 20 categories.

The hackers had access to hardware provided by sponsors, such as Synaptics's fingerprint scanners. They could also learn from mentors and attend workshops. Wen Hsieh (BS '94, MS '95, PhD '01), a general partner at Kleiner Perkins Caufield & Byers (KPCB), for example, hosted a workshop called Venture Capital: From Idea to Startup, which offered tips for future endeavors the budding engineers might pursue.

Participants sprawled wherever they could across campus, from Avery to Winnett, using sleeping bags, blankets, and chairs for makeshift beds and taking turns sleeping. Throughout the weekend, there were also fun events such as playing life-size Jenga to let students take a break and de-stress from the competition.

High school friends Patrick Pan of Harvard University, Evan Johnson of Northeastern University, and Ashwin Varma of Rice University made a melanoma screening app called SkinDeep that won for Best Use of Big Data, Machine Learning, or Data Processing. The app uses machine-learning algorithms to analyze a picture of a skin lesion, determining whether the abnormality is cancerous. Preliminary tests showed that the app has a 74 percent accuracy rate—better than the 62 percent success rate when dermatologists examine the skin with the naked eye.

The electric longboard is powered by a motor and comes with lots of bells and whistles, such as LED lighting and remote-controlled turn signals. Techers Brian Lee, David Wu, Annie Chang, and Tyler Middleton took home the Best Hardware Hack for their invention, dubbed Phantom.

Other winners included UC Santa Cruz students Saif Khan, Kevin Viet Le, Kevin Yang, and Shuai Zhu, who created the virtual reality device ThinkVR, which was inspired by the movie Inside Out and won Best Medical Hack. The user wears a Muse headband, which collects EEG data, and the Oculus Rift, a headset that allows the user to view a virtual-reality environment. ThinkVR sends the brain-wave data from Muse to Unity (a game-development platform), which uses it as a sort of neuro-feedback to control the virtual reality seen by the user in the Oculus Rift. This project has potential applications for mental-health treatment—depending on the user's mental state, different options can be made available: for example, a call can be made to a loved one or a professional if the user is unhappy.

USC students Ankur Khemani, Aniket Pednekar, and Karishma Sureka developed Fotosynthesis, an application that analyzes a user-submitted image to generate a quote and a GIF. The goal was to create something that people could use in conjunction with other social media apps so that users can have a caption ready to post with their pictures. This hack won Best Overall Use of Microsoft Technology.

"I'm hoping that people who come to Hacktech, especially people who never programmed before or who have never created a project from scratch, leave with the realization that it is possible to build something that was previously just a far-fetched idea," says Chelikani, who ran the competition with fellow sophomores Robert Eng, Chen Chang, and Andrew Kang.

Hackathons like Hacktech bring together students with different ideas and help connect them with mentors, said Justin Brezhnev, executive director of Hacker Fund, in a speech during the closing ceremony on Sunday. Brezhnev contributed to Caltech's first hackathon, which was held in Santa Monica in 2014, and came back to help at Hacktech 2016. These opportunities should be available to high school and college students regardless of location or financial situation, he said. "It's more about the relationships you build here than the code you write." 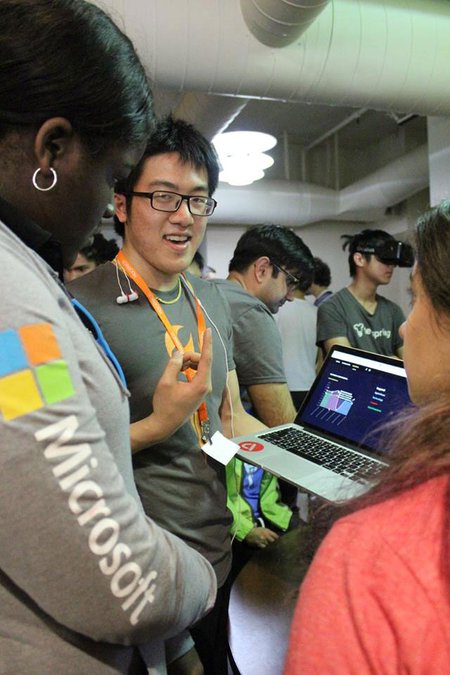 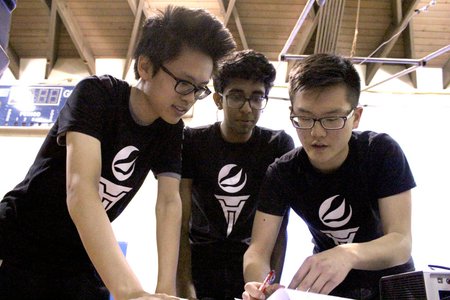 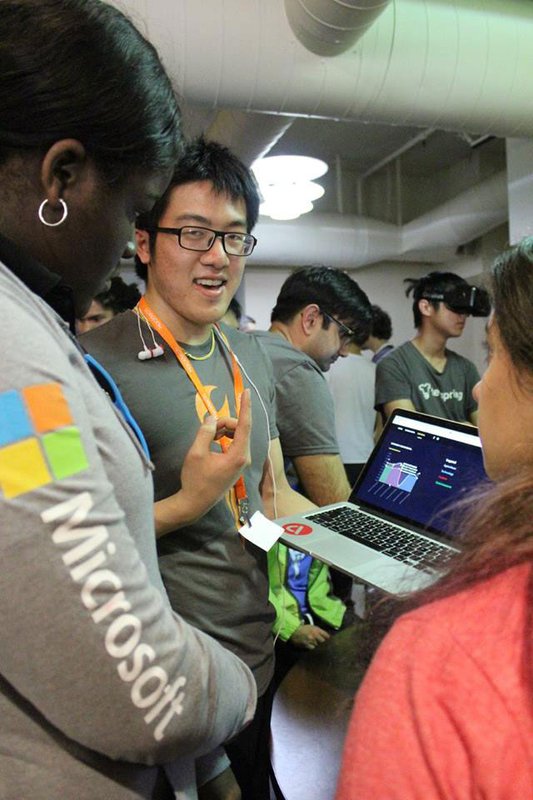 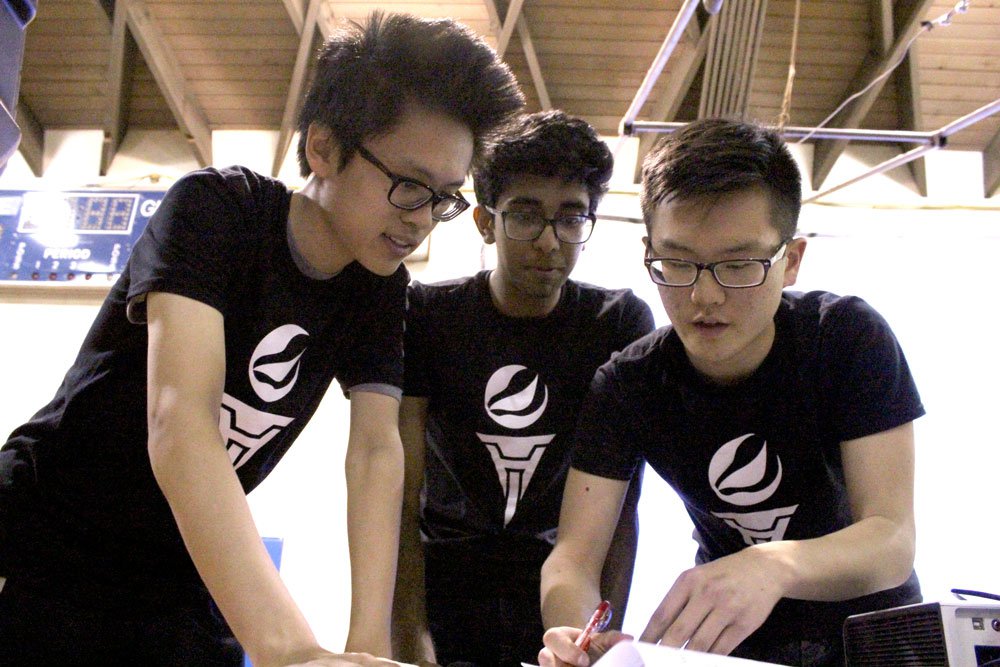