Nine members of Caltech's faculty have been named to the inaugural class of Fellows of the American Mathematical Society (AMS). According to the AMS, the distinction recognizes members of the society "who have made outstanding contributions to the creation, exposition, advancement, communication, and utilization of mathematics." There are 1,119 Fellows in the inaugural class from more than 600 institutions. 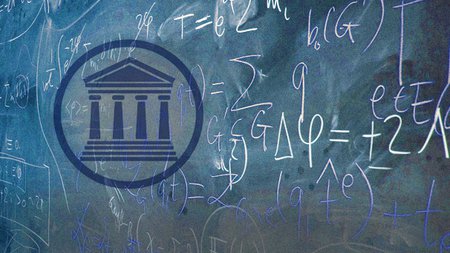 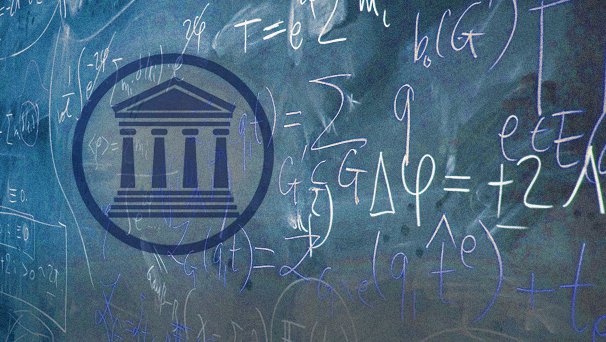