Four Caltech professors, along with one principal staff member from the Jet Propulsion Laboratory, have been named as fellows of the American Association for the Advancement of Science (AAAS). In total, 14 Caltech alumni were named as fellows this year.

AAAS Fellows are a distinguished cadre of scientists, engineers, and innovators who have been recognized for their achievements across disciplines, from research, teaching, and technology, to administration in academia, industry, and government, to excellence in communicating and interpreting science to the public. The 2022 class of AAAS Fellows includes 564 scientists, engineers, and innovators spanning 24 scientific disciplines.

"For elucidating the complex network of enzymes that commit a cell to mitosis—critical information for understanding DNA replication and preservation of genomic integrity."

Dunphy received his PhD from Stanford in 1985. He joined the Caltech faculty in 1989.

Professor of neuroscience and biological engineering; director, Center for Molecular and Cellular Neuroscience

"For extraordinary achievements in bioengineering and neuroscience, including development and sharing of multiple novel tools to enable functional and anatomical access to the vertebrate nervous system."

Gradinaru received her PhD from Stanford in 2010. She joined the Caltech faculty in 2012.

"For distinguished contributions to the field of protein design technology."

"For distinguished contributions to the field of planetary science, especially the structure and dynamics of asteroids and other small planetary bodies as well as exemplary leadership and development of space science missions."

Polanskey received her PhD from Caltech in 1989.

Wennberg received his PhD from Harvard in 1994. He joined the Caltech faculty in 1998. 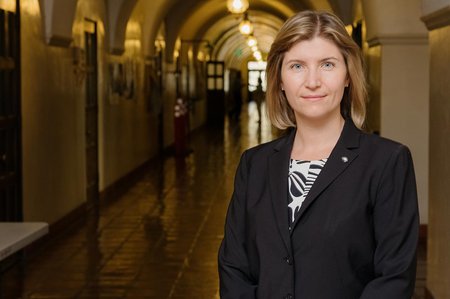 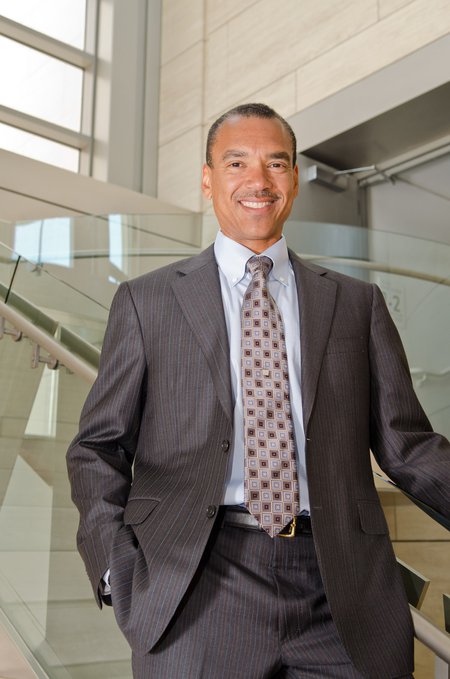 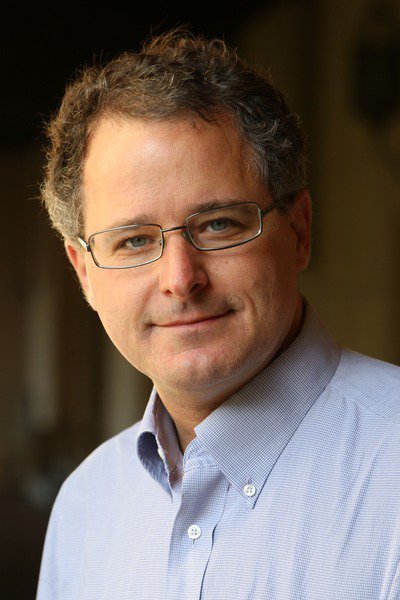 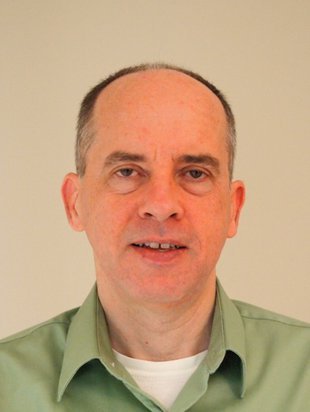 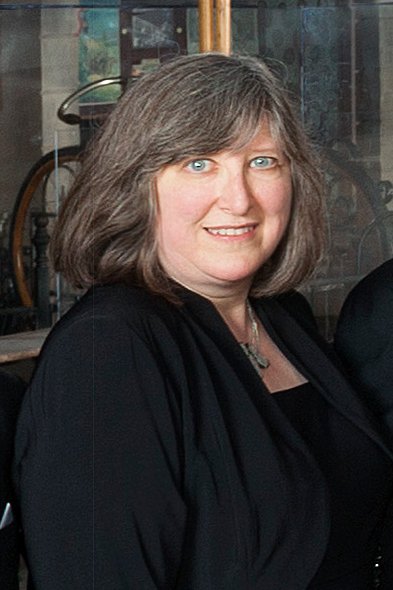