To mark the start of Earth Week, Caltech hosted a two-day series of lectures about climate and climate change. The event—which organizers dubbed "climate school"—was a collaboration between the Resnick Sustainability Institute and the Ronald and Maxine Linde Center for Global Environmental Science, both of which have been searching for a way to increase the campus's understanding of climate science.

The event drew students, staff, and faculty, as well as alumni and Caltech Associates, to the Beckman Institute Auditorium, where lecturers offered primers on the underlying science and mechanisms that drive climate change.

"One of the things we learned was that the Caltech community really wants to help people who are not scientists to understand and to think critically about important issues like this," says Resnick Institute executive director Neil Fromer, who helped organize the event. "This is part of our mission at the Resnick institute."

The event kicked off on Monday, April 16, with a lecture by Jess Adkins, the Smits Family Professor of Geochemistry and Global Environmental Science, who discussed the forces that drive constant changes in the earth's climate, and how Earth scientists can find a record of those changes in the earth's rocks and ice. Adkins was followed by Joern Callies, assistant professor of environmental science and engineering, who explained the role of greenhouse gases such as carbon dioxide in warming up the earth's climate, and how climate modelers take that warming into account when making predictions about the scale of climate change in the future.

"Don't confuse climate models, which are complex and used to provide best estimates for the future, with the understanding of physics that we have about what's going on," Callies said. "The models may be complex, but the basic physics that underlies global warming is relatively straightforward."

The lectures on Tuesday, April 17, began with a discussion of climate change and the ocean by Andrew Thompson, professor of environmental science and engineering. Thompson explained the 1,000-year journey that a given drop of water makes as it cycles around the globe through the earth's oceans, and how that process regulates the transfer of heat and carbon dioxide throughout the world. Finally, Austin Minnich, professor of mechanical engineering and applied physics, discussed how to engage in climate science outreach and education effectively.

"Instead of asking for people to trust us, we should ask them notto trust and instead give them guidance for how they can check out what's going on for themselves," Minnich said.

Each lecture included a question-and-answer session. "I was very encouraged by the level of engagement from the audience," Fromer says. "Every session ran long because people asked questions: specific technical questions about the data being shown, and general questions about what conclusions we can draw from that data. It was great."

The Resnick Institute will use data gathered by a survey sent to the event's attendees to shape future events, Fromer says. "Having events like this will help provide tools to better understand these important issues," he said. 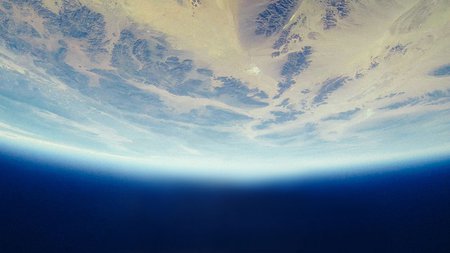 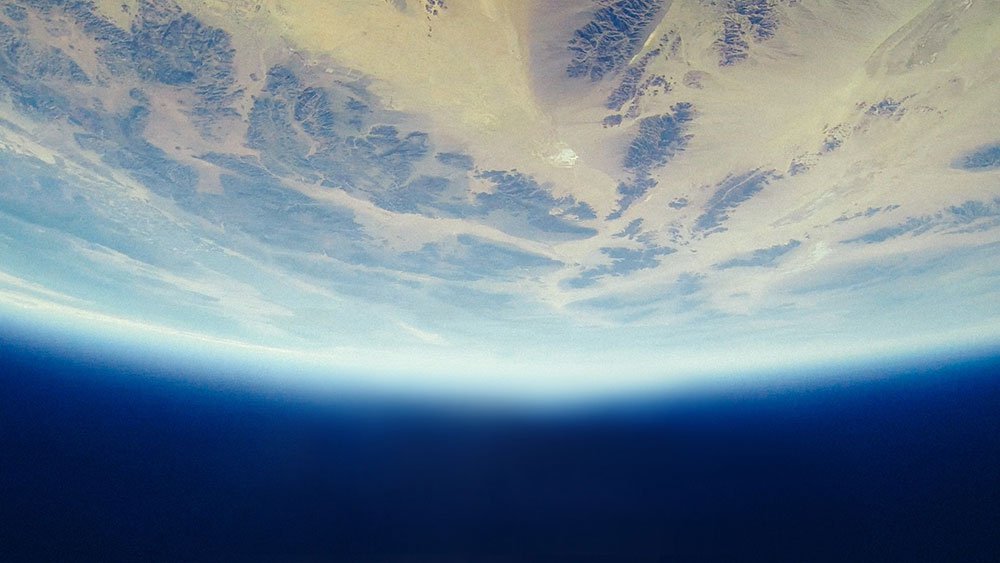